Zoom announced that it will deny its services to San Francisco State University today to block an online panel featuring Leila Khaled from happening with its software. Pro-Israel groups, including one partially funded by the Israeli government, are taking credit for the cancellation.
By Michael Arria September 23, 2020 21
Share on Facebook Share on Twitter Pinterest LinkedIn Tumblr Email

Zoom has announced that it will deny its services to San Francisco State University (SFSU) today and block an online panel featuring Leila Khaled from happening with its software. As a member of the Popular Front for the Liberation of Palestine (PFLP), Khaled was connected to two plane hijackings that took place in 1969 and 1970.

The event (which was titled “Whose Narratives? Gender, Justice & Resistance”) was to be sponsored by SFSU’s Arab and Muslim Ethnicities and Diasporas Studies Program and the Women and Gender Studies Department.

A statement from the company to the group reads, “Zoom is committed to supporting the open exchange of ideas and conversations, subject to certain limitations contained in our Terms of Service, including those related to user compliance with applicable U.S. export control, sanctions, and anti-terrorism laws. In light of the speaker’s reported affiliation or membership in a U.S. designated foreign terrorist organization, and SFSU’s inability to confirm otherwise, we determined the meeting is in violation of Zoom’s Terms of Service and told SFSU they may not use Zoom for this particular event.”

The event was protested by a number of right-wing, pro-Israel groups including The Lawfare Project. The Act.IL app, which targets the BDS movement and is partially funded by the Israeli government, has taken credit for helping to cancel the Zoom event:

Michael Bueckert, a PhD student in sociology and political economy at Carleton University who tracks the app online, points out that its users have sent emails to the California State University Board of Trustees and informing them that they “may be violating US law by supporting a terrorist.”

Saree Makdisi, a professor of English and Comparative Literature at UCLA, tweeted, “This is what happens when we subcontract our universities to Zoom: they decide which events are acceptable and which aren’t. It’s outrageous.”

“This is a dangerous attack on free speech and academic freedom from Big Tech: Zoom cannot claim veto power over the content of our nation’s classrooms and public events,” said Palestine Legal director Dima Khalidi in a statement “The threat to democracy is elevated by the fact that Zoom’s decision to stamp out discussion of Palestinian freedom comes in response to a systematic repression campaign driven by the Israeli government and its allies.”

Organizers and individuals connected to the event have been responding to criticisms since the event was announced.  After SFSU President Lynn Mahoney wrote an article declaring that she welcomed diversity but condemned hate, former political prisoner (and scheduled panelist) Laura Whitehorn wrote Mahoney a letter about the webinar.

“Leila Khaled is a leader in the movement for the rights of the Palestinian people,” the letter reads. “She has fought in many ways for the right of return to historic Palestine, and she will offer important lessons and information about the history of women’s involvement in working for the rights of the Palestinian people under occupation and in exile. I found your acceptance of a narrative that brands her a terrorist or a hater to be deeply offensive and in conflict with what I believe an educator should say, teach, and promote.”

People who signed up for the event received an email from organizers, saying that they expect the school to “uphold our freedom of speech and academic freedom by providing an alternative venue to this open classroom.”

Mondoweiss is a nonprofit news website dedicated to covering the full picture of the struggle for justice in Palestine. Funded almost entirely by our readers, our truth-telling journalism is an essential counterweight to the propaganda that passes for news in mainstream and legacy media.

Our news and analysis is available to everyone – which is why we need your support. Please contribute so that we can continue to raise the voices of those who advocate for the rights of Palestinians to live in dignity and peace.

Support Mondoweiss from as little as $1. Thank you. 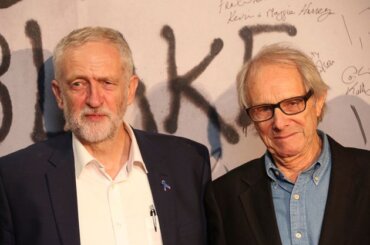 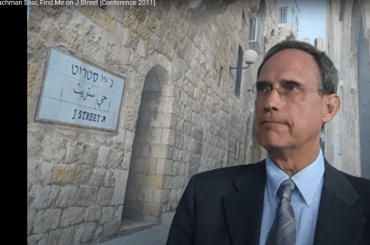 U.S. Jews failed to give their kids the ‘Israeli smell’ — Israeli minister laments 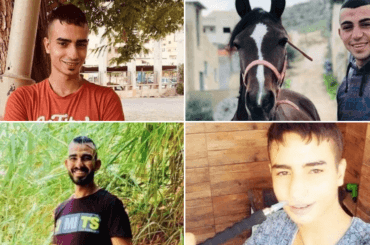 Israel approves plans for Palestinian homes in Area C — along with 2,000 settlement units

Leila Khaled will always be a hero for all Arabs. She had more balls that present Arab “leaders” like Sisi, Zayed, Salman and the rest of these brainless clowns, who’s selling their nation out like sheeps. No zionist will ever change that.

Zoom, Facebook, You Tube all appear to be Israeli occupied territory. Israel and the I lobby sure know how to shut down media outlets from allowing the facts to come out..been going on a long time

How do we see this event?

Another online conference of interest, Sept 26

Impact of the Israeli Occupation on Palestinian Science, Education, and Research
A Conversation with Palestinian Colleagues on the infringements on the rights to science and education of the Palestinian people.

““There is no such thing as a Jewish pro-censorship lobby. There are attempts by Jewish organizations to combat racism and anti-Semitism and thereby fulfill a very important function in society.”
On Thursday evening, the American Jewish Committee castigated a number of Western news outlets for “self-censorship,” because they blurred details of several cartoons published by Charlie Hebdo that had angered Muslims.

“Through this act of self-censorship, these news organizations are depriving the public of its right to know exactly what Charlie Hebdo had done to arouse the ire of the jihadists,” AJC executive director David Harris said in a statement.
“Keeping this information from the public not only betrays the canons of free journalism, but also furthers the goal of the killers and their sympathizers: to create an atmosphere of fear where freedom of expression is limited and make Islam, alone among all other world religions and secular ideologies, immune from public criticism.” 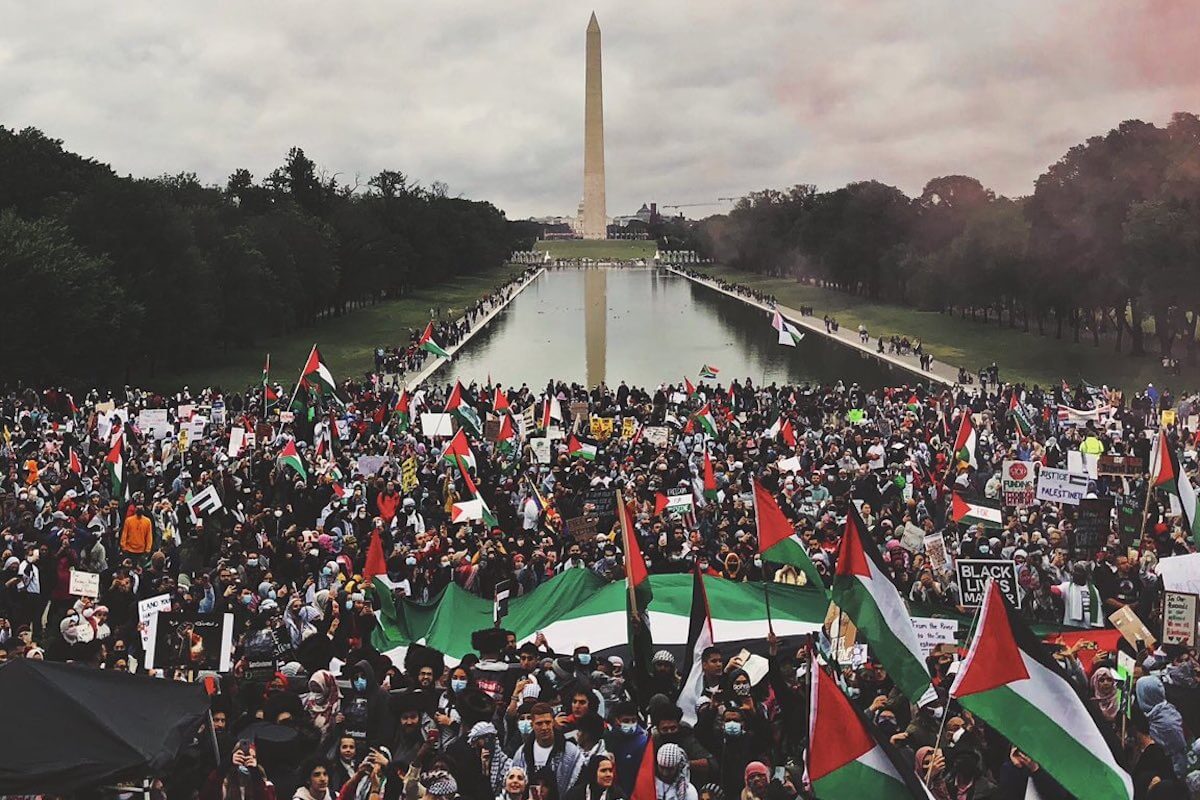 The shift is happening

The movement to end Israeli apartheid is growing in the United States.

Every Thursday Michael Arria tracks the battle over Palestine in U.S. politics.

Thanks, not at this time.

wpDiscuz
You are going to send email to
Move Comment