With files from Robert Mackenzie.

Students from all over the world come to Ryerson University to experience life and education on a Canadian campus. The Ryersonian sat down with six new exchange students to discuss their first week on campus. 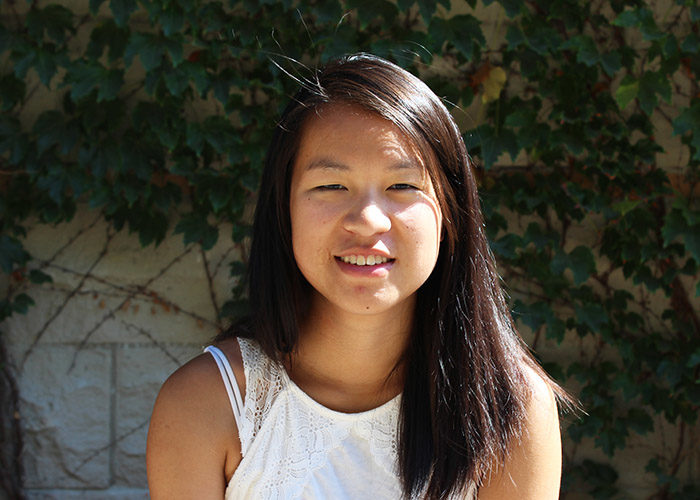 “I came here because … Canadians are internationally known to be nice and I wanted to see how a country is where everybody is nice, because I’ve heard that French have the reputation of being grumpy and proud of their nation. The first word that comes when we talk about Canadians is ‘nice’, so I really wanted to see how it is. Yeah, you’re pretty nice. I haven’t met all of you, but the reputation is holding up. You’re really nice.”

“I had a poutine last night, it was pretty good. Although I have to say, the cheese is not proper cheese. You can’t call that cheese. It’s not bad, but it’s not cheese. I was disappointed because they said it was cheese. That’s not close to cheese. But it was pretty, pretty good.” 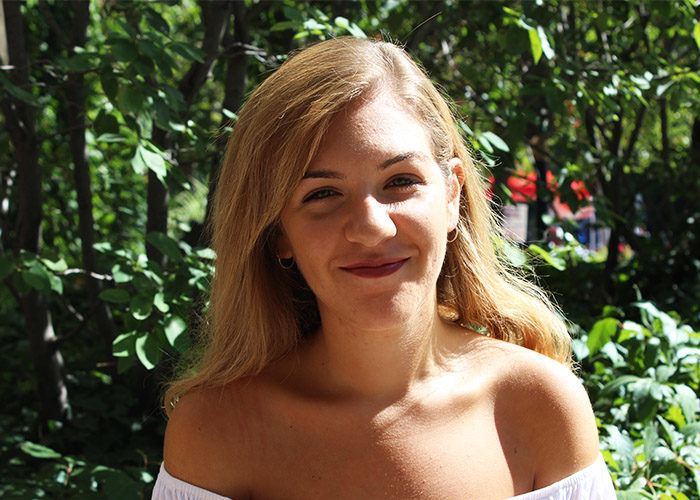 “I remember once I was at the Eaton Centre and there was this massive line of people, but we don’t say ‘line,’ we say ‘queue.’ So I went there and I was like, are you queueing? But no one was answering me. And at first I was wondering why they weren’t answering me, then at some point a girl was like, ‘Yeah, I’m in the line,’ so that’s why.” 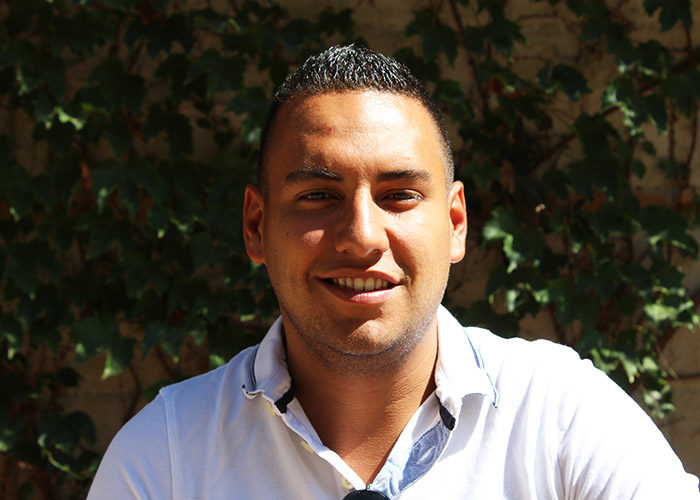 “The cigarette thing, like you can’t smoke three metres away from the building. A lot of people smoke [in France]. I think among young people between 16 to 28, more than 80 per cent of people are at least social smokers. Whereas here, in the Ryerson presentation, they displayed on the screen that 67 per cent of students had never smoked in their life. So that can be a cultural shock.” 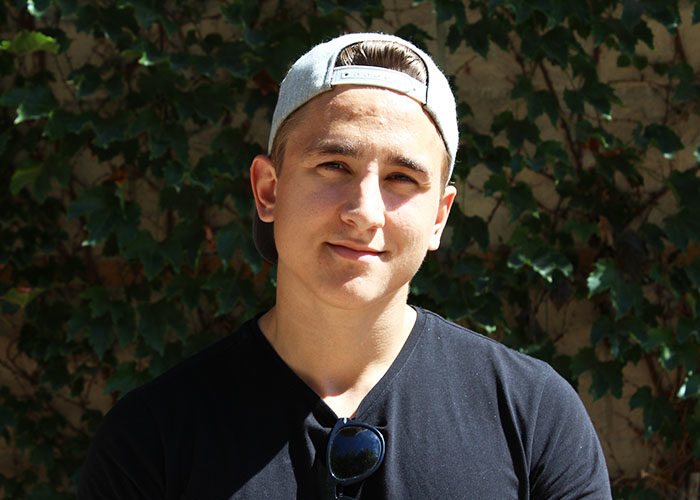 “What surprised me was when I went to the bar I had to tip the bartender. Friends told me that I had to tip them because they live off of their tips here. That’s the biggest thing I noticed because tips are included in your bill in Sweden. I was also surprised that you have to pay taxes on top of the prices in the store because taxes are incorporated already in the price in Sweden.” 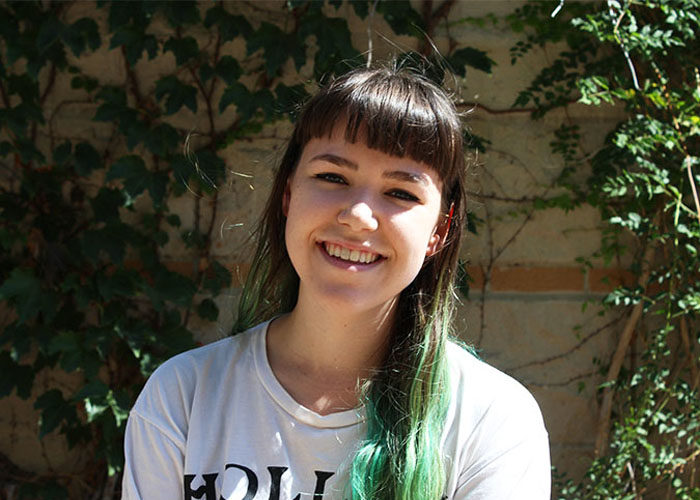 “Ryerson seems like a very inclusive university. I really like how you thought of everything; like there are a lot of emergency buttons and security teams ready to help whenever you need. I like the signs in the washrooms for trans people. I think my university is introducing that but it’s really nice. There are even buttons that open the doors for people in wheelchairs, I don’t think I’ve seen that before. I’ve never noticed them until I came here, so I think that’s really nice. It seems like a really friendly university.” 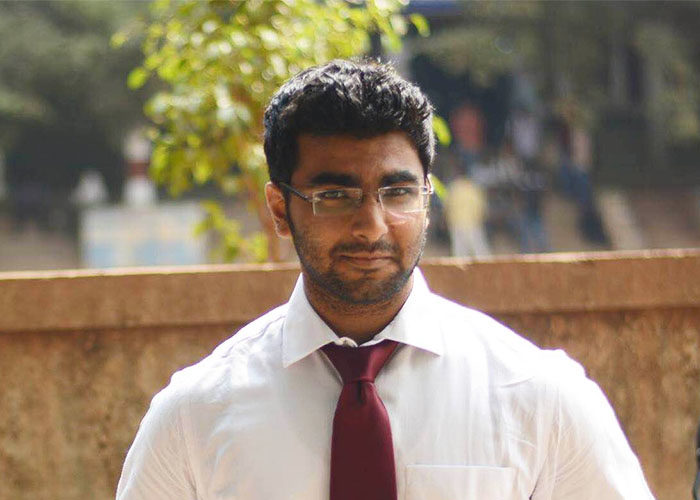 “People in Canada are excessively polite. I was walking on the downtown streets, it was a busy day and I was new to the system of crossing signals. I started crossing the street just when the time was about to be up. Although the signal turned green, the cars had the courtesy to stop the entire five to six seconds of my crossing time without a single angry horn. Back in my city in India, people don’t even follow red signals. It’s funny to see cars stopping for signals late at night even when there is no one crossing. Also, the best Canadian thing that has happened to me is the Tim Hortons French vanilla! I’ve been having at least two mediums every day!” 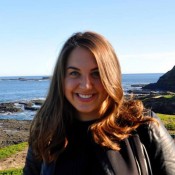