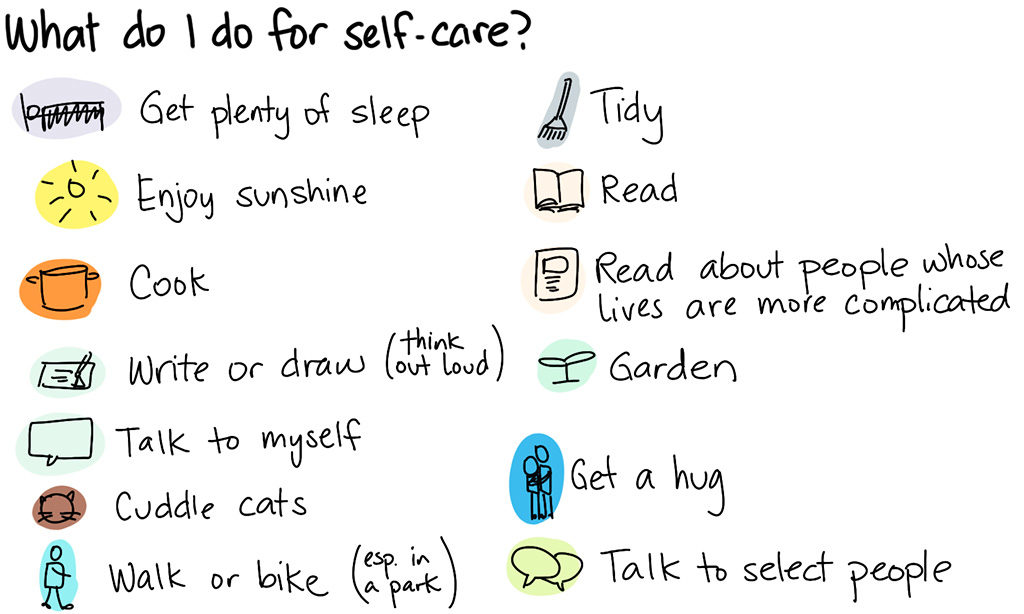 The past week has left many of us feeling like we’ve reached the end of the world.

Election night and the days following saw many teary eyes, puffy faces and migraines.
We have entered a state of “schockstarre,” which is the German word for a feeling of paralyzing shock. A feeling of helplessness has swept over North America like a bad case of the flu.

A recent article published by Refinery29 found that U.S. therapists received a surge in calls from patients following election night. Those patients expressed feelings of shock, fear, and sadness. Crisis lines have also experienced a jump in numbers as people try to cope.

According to the director of the National Suicide Prevention Lifeline, John Draper, calls to the line were 30 per cent higher the day before the election compared to what they regularly anticipate for a Monday night.

Last week, many Americans tweeted about having to skip school or call in sick to work Wednesday morning. And understandably so.
But regardless of the election outcome, we are still expected to hand in our assignments and pay our rent at the end of the month. So, unfortunately, calling in sick for the next four years is not a realistic option.

As much as it feels like life is at a standstill, the world keeps turning, and it is important that we take extra care of ourselves at times of such uncertainty. There are many ways to practise self-care, but the most important part is finding what works best for you.

Mental health experts encourage people to take breaks from social media during times of trauma. Other care practices include journalling, going outside or to a new space, talking to a friend or loved one, celebrating your accomplishments, resting, meditating or exercising.

Farrah Khan, director of Ryerson’s Office of Sexual Violence Support and Education, recommends to think about your heart, emotions, mental and physical well-being when planning a self-care routine. The advice is in her self-care guide, Caring for Yourself is Radical Act.

We are entering an uncertain future, and for many young people, this is our first experience of such a great social division. Now more than ever, we must be nice to each other, and to ourselves.

It was a hell of a ride: reflecting on the men’s soccer season