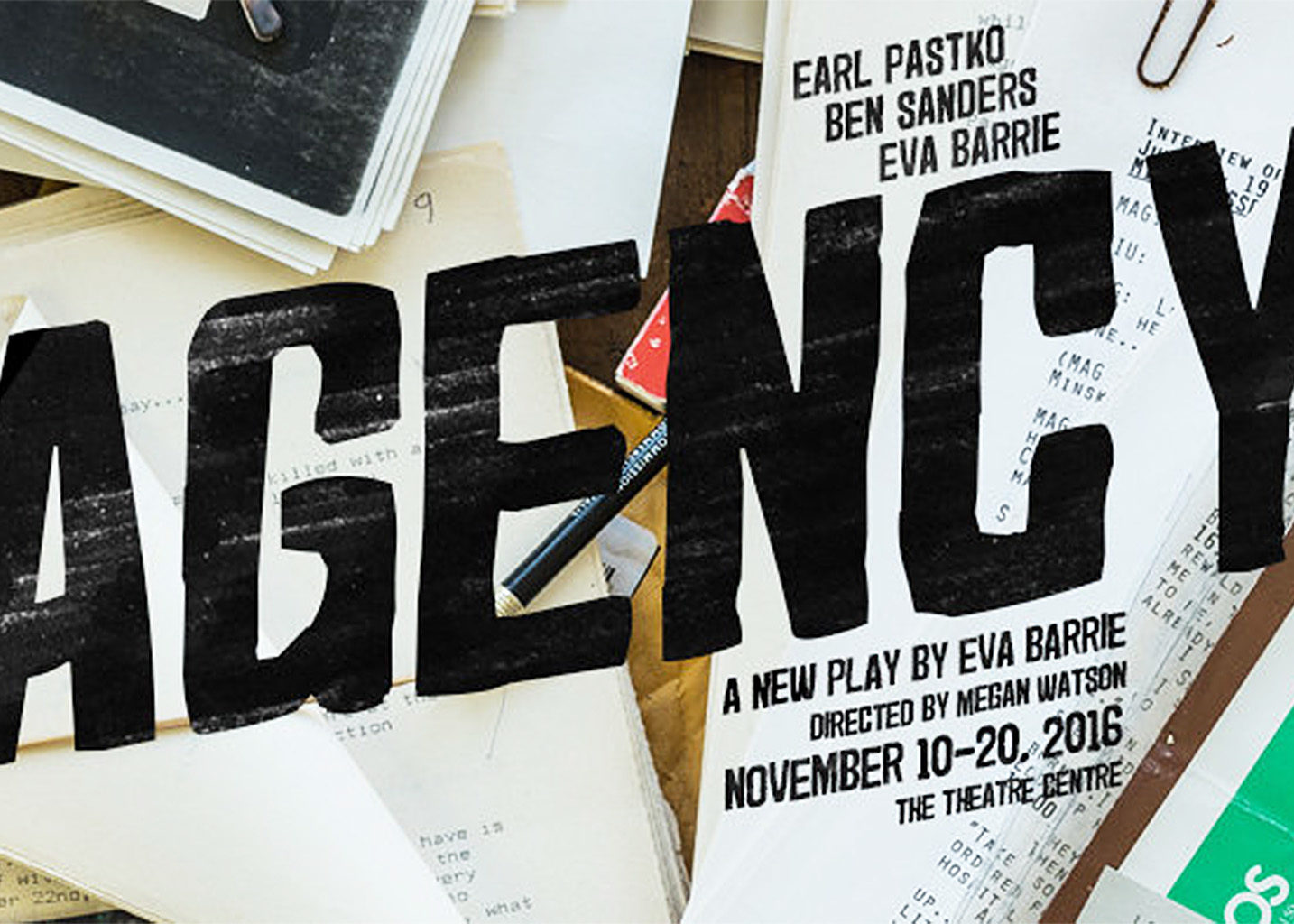 A Ryerson grad has started her own theatre company with the help of her former classmates.

Yell Rebel theatre company began as 2012 Ryerson theatre grad Eva Barrie’s idea, but required more than one person to become a reality—so Barrie pitched her idea to Noah Spitzer, who attended the theatre program with her.

“Noah and I worked on shows [together] since we graduated and we are good friends,” says Barrie. When she initially created Yell Rebel she knew Spitzer was one person she wanted to work with.

After talking over drinks at a bar one night with Spitzer, he agreed to join the company. He’s now the producer of Agency, which is the first production for the company about a daughter’s search for her father, who she thought had been killed during the Cold War.

Spitzer says, “What separates Ryerson is, I guess it is the community I had there.”

The tight network of students is how Barrie was able to get eight former theatre students and one current student together for her company. The aim of the Yell Rebel theatre company is to create thought-provoking theatre that reflects diversity in storytelling.

Even after getting Spitzer on board, there was not enough people to make a theatre company. There was only the playwright, who was also an actor, and the producer. Barrie and Spitzer began holding auditions for more talent to join their team. That’s when they found their director: Ryerson grad Megan Watson.

“We met her when she was our instructor at Ryerson,” says Spitzer. When Watson joined Yell Rebel, more Ryerson grads got hired onto the project, like Ben Sanders.

Waston attended the theatre program at Ryerson with Sanders. “So when he came in to audition she already knew that he was gonna be good,” Spitzer explains. Sanders is now playing the role of Peter in Agency. 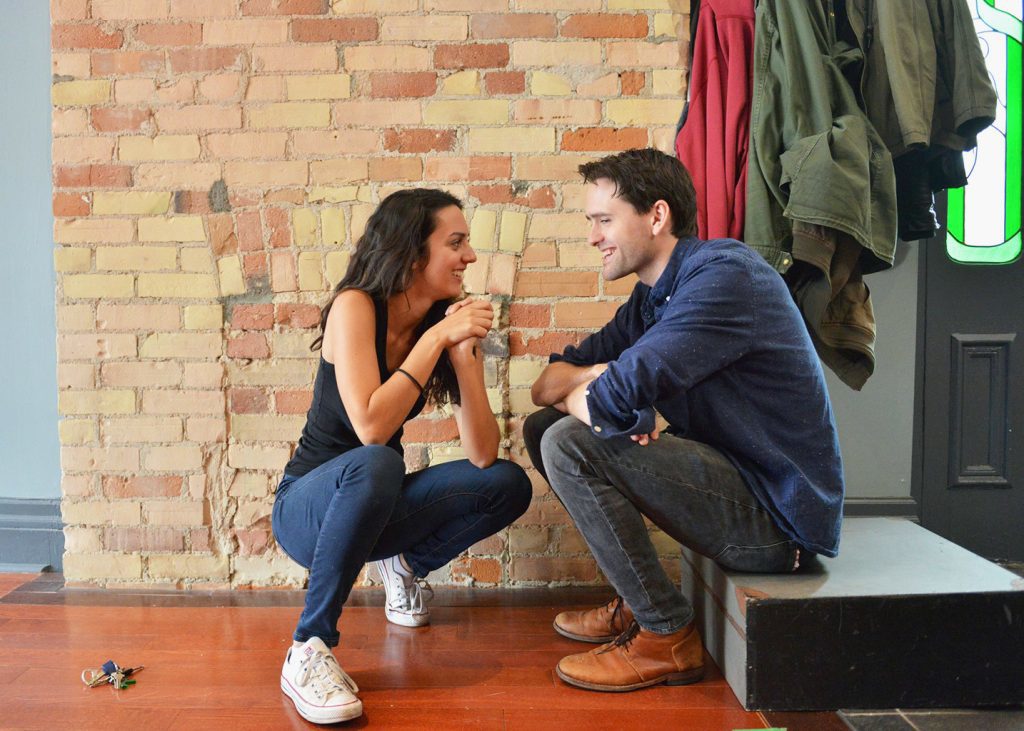 There are cast and crew members working with the Yell Rebel company who studied elsewhere, but eight members of the company are Ryerson grads and one is a current student.

Benefits to being a Ryerson grad

Watson says that while they didn’t intentionally aim for a Ryerson-heavy company, filling the company with alumni has had unexpected benefits.

“There’s some kind of immediate baseline that people built on the same language. So, when I refer to ideas for techniques, the people can respond because of the same level of training,” says Watson.

Spitzer says that the theatre program at Ryerson teaches its students both the technical and the performance sides of the theatre. Which means, “Ryerson grads are able to produce indie theatre because of the connections across the board.”