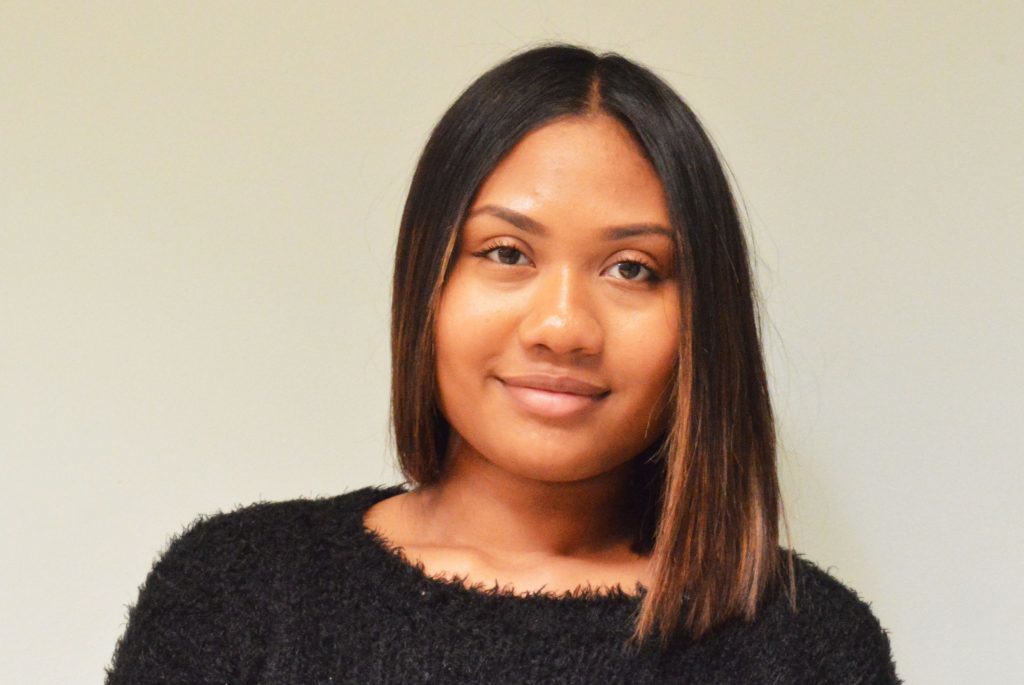 A few weeks ago, a 26-year-old Toronto woman came forward about being allegedly sexually assaulted inside Drake One Fifty, a bar in the financial district. She said that a man grabbed her by the wrists, thrusted his groin against her and said, “Fuck me.”

In December, the owner and a bar manager of College Street Bar in Little Italy were accused of allegedly sexually assaulting and confining a 24-year-old woman in the bar overnight.

Since that incident, groups of advocates have protested outside the bar twice. They also fought against sexual violence online and met with Toronto city council in attempts to have the bar closed until a verdict was met on the trial. They succeeded.

Personally, as someone who works as a server — at a restaurant in the same vicinity as those incidents, no less — these stories hit me hard. Add being a student, living downtown and being around the same age as those victims, sexual violence has begun to feel even more like a burgeoning reality.

After the aforementioned (alleged) incidents took place, I remember bringing it up in several conversations. But I was surprised that many people hadn’t heard anything about them.

Why is it that important stories like these have trouble finding their way to young people, those who are most directly affected? And why don’t people who are aware of what’s happening make a fuss about it?

Earlier this month, the Globe and Mail published a study on sexual assault that revealed less than one out of 10 Canadian victims will report a sexual assault to the police. The study also found that Canadian police dismiss one in five claims of sexual assault as baseless.

These numbers are frightening.

This reality alone should scare people so much that they actively seek to share this information and advocate against sexual violence.

Yet, I don’t see a lot of young people making any moves towards social justice. Instead, I hear the same ignorant, recycled jokes about sexual violence in conversations around me. Instead, I still had to yell at a man just a few weeks ago at a party for chanting “Make her get on her knees.”

Recently, I sat down with Farrah Khan, the co-ordinator of Ryerson’s Office of Sexual Violence Support and Education (OSVSE) to speak about the prominence of sexual violence on and around university campuses.

“My goal is to really look at, how do we have a holistic way of addressing sexual violence on campuses?” Khan said.

Whenever sexual violence occurs at Ryerson, it affects all of us as a community. So many people are too concerned with themselves or afraid of criticism to stand up for these issues that, for a fact, are constantly recurring.

Through this complacency, we are also silencing communities such as LGBTQ and racialized folk in Toronto.

“People freeze when they see something going wrong,” Khan told me, when we talked about learning to speak out against sexual violence.

When city council passed the motion to close College Street Bar, I was so happy for those who fought for it. I realized how simple it can be to make serious change. Through education, we can all learn to stand up and speak out for each other. But we sure as hell shouldn’t sit and wait for sexual violence to directly affect us first.

Neither here nor there