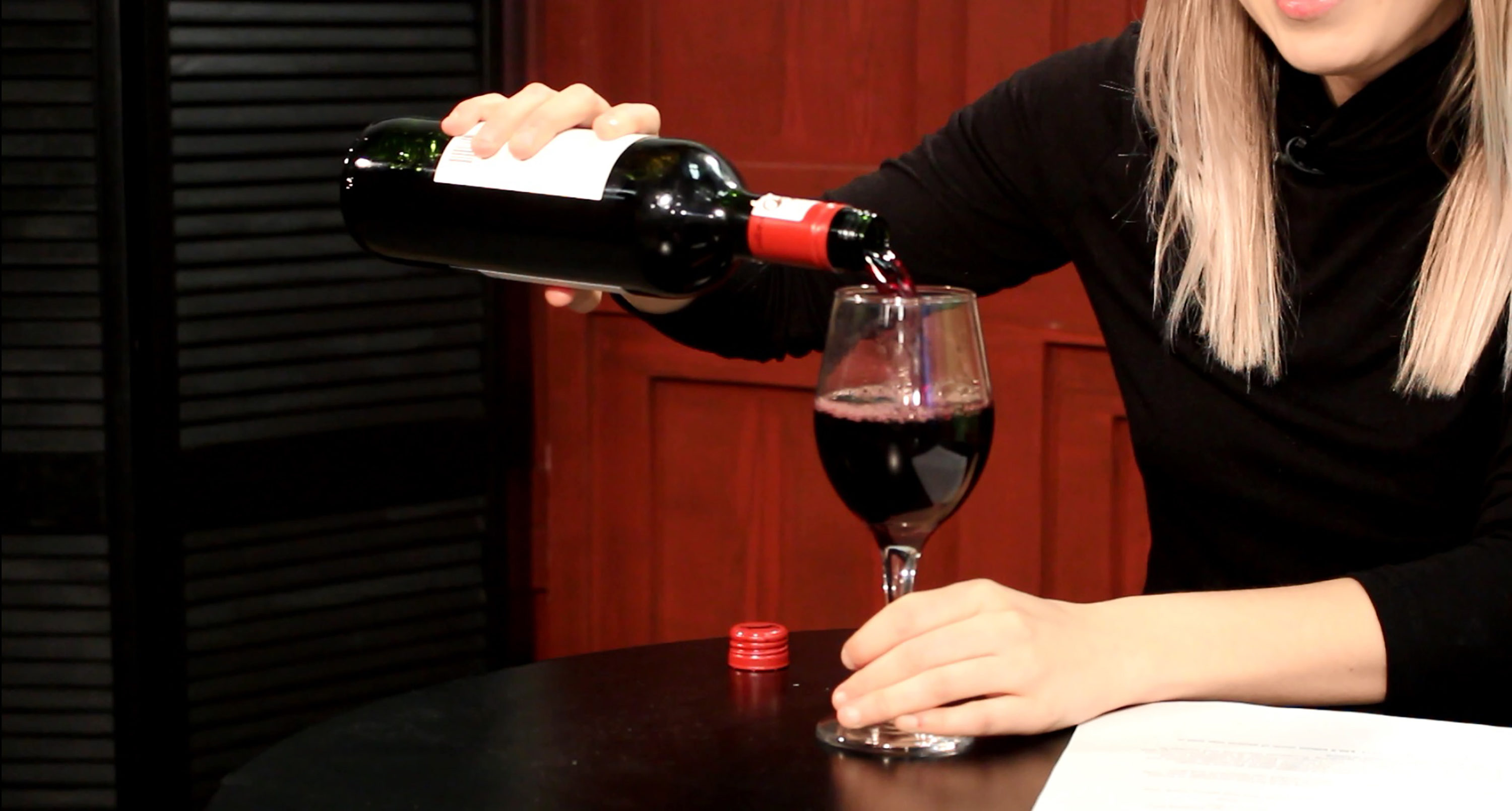 Forget all of the good and guiltless things you’ve been told about having a glass of red wine at the end of the day. Alcohol consumption among women has sparked a lot of attention after a report was released by Canada’s chief public health officer, which says risky drinking among women is on the rise.

The report, released on Feb. 3, says 56 per cent of women aged 15 years and older reported binge drinking (consuming four or more drinks in one sitting) at least once in the previous year. Since 2004, binge drinking among women has increased by 12 per cent.

However, Ryerson’s triannual National College Health Assessment data suggests students on campus seem to be trending in a different direction. Ryerson’s most recent NCHA report was released in 2013 and said an estimated 55 per cent of students drank four drinks or fewer the last time they partied.

The next highest figure was 23 per cent of students who said they had seven or more drinks.

“There’s a myth that students at universities and colleges binge drink but that’s not actually the case here,” said Juannittah Kamera, the health promotion programs co-ordinator at Ryerson. “Our latest data shows our students are drinking responsibly. They’ll eat something before they drink at parties, they’ll have a designated driver and the majority don’t have more than four drinks at one time.”

For this reason, she said the data in the national report isn’t easily transferrable to how students are drinking on campus.

If a student drinks too much off-campus, that incident likely won’t come back to the university to be recorded. For Ryerson, a university situated in Toronto’s downtown core, Kamera said this problem can be difficult to gauge.

Currently, Ryerson’s health promotion program is in the beginning stages of renewing its alcohol policy, which hasn’t been updated since 2011.

“There hasn’t been an immediate concern surrounding drinking on campus, so that could be why we haven’t updated it in a while, but it is on our to-do list,” says Kamera.

Ann Dowsett Johnston, award-winning journalist for her Atkinson fellowship reporting on women and alcohol said, “When the chief medical officer of the country is making (alcohol consumption) the focus of a report, and university years are so central in shaping drinking behaviour, I think each and every university should be taking it seriously.”

Another report was released on Feb. 2 by the U.S. Centers for Disease Control and Prevention, which urged women to not drink at all in their reproductive years. This report spewed a lot of negative backlash when women across the U.S. and Canada called the push for abstinence “paternalistic,” “condescending,” and “preachy.”

Johnston said both these reports and the continuing research suggests our culture “romances the glass.”

Johnston said the reports shouldn’t ask for prohibition but rather responsible drinking.