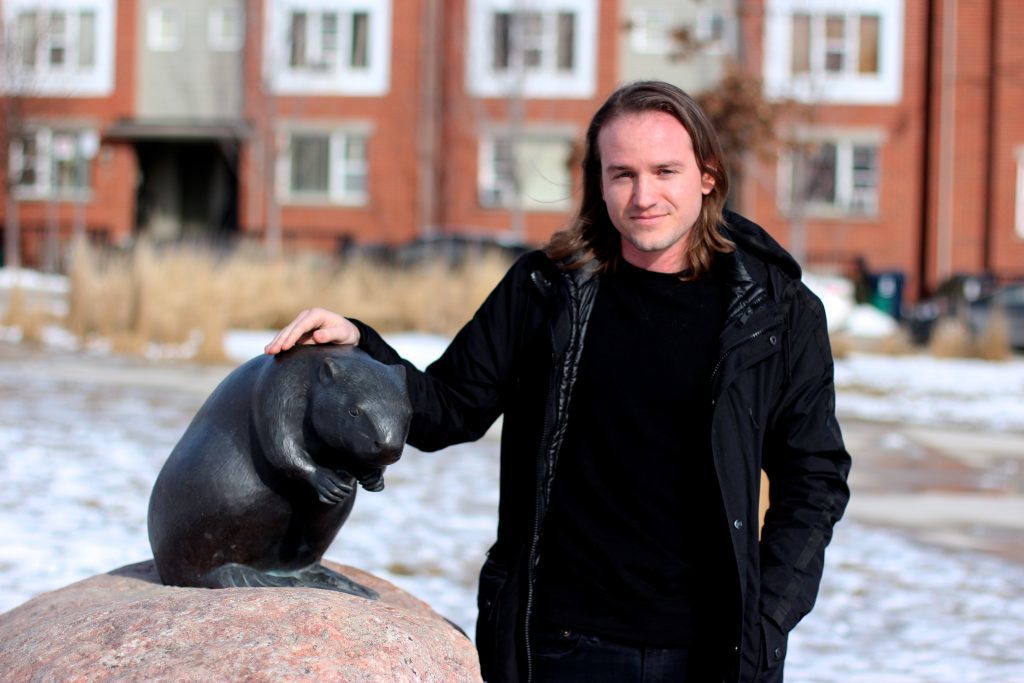 Throughout the “Lights, Camera…Orchestra” concert, a family concert put on by the Toronto Symphony Orchestra (TSO), the audience of small children could hardly sit still. Climbing over chairs and talking over the music, they had difficulty focusing on Tchaikovsky and Beethoven. But when the final score of the show was presented, parents no longer struggled to keep their little ones still, as they became completely enthralled watching the animated silent film Dam! The Story of Kit the Beaver played alongside the TSO’s live score.

Created by Ryerson film alumnus Kjell Boersma, the movie follows Kit, a young and spirited beaver who finds herself on adventures with different animals as she collects wood for her colony’s dam. The film officially premiered to the public on Saturday at the end of a film-themed concert performed by the TSO and conducted by Earl Lee.

Funded by the government of Canada in honour of the country’s sesquicentennial, TSO teamed up with TIFF to commission a silent film that would have an accompanying score to be performed live. The film is part of the “Canada Mosaic” project, TSO’s own celebration for Canada’s 150th birthday. TSO made a call for film submissions about a year ago, and Boersma jumped on the opportunity.

Boersma submitted a storyboard outline of the film with friend and producer of Dam!, Josh Clavir. The contest was narrowed down to four finalists before Dam! was announced as the winner.

During the selection process, the TSO had reached out to composer Erica Procunier to create a score that would play alongside the winning film. Procunier said she was happy to see Dam! win.

A screenshot from Dam! The Story of Kit the Beaver. (Courtesy Kjell Boersma)

“It’s kind of the perfect film to have a live orchestra with because of the great character depth that is in the film,” said Procunier. “There’s a lot of unique adventures that happen, so I have a great opportunity to use the orchestra to its full potential.”

The live performance was certainly a unique experience; the booming sounds of the orchestra filled Roy Thompson Hall, adding depth to the action in the film. Even the characters’ voices were created using the orchestra, including the sounds of a wolf that were created with violins and french horns.

“This was one of the main extended techniques,” said Procunier. “I actually put the wolf howl through my computer program that tells me the shape of the pitch frequencies that wolves generally make, so I just imitated that with the music.”

Working with a budget of $60,000 and a time limit of 15 minutes, Boersma worked alongside students from Seneca college’s Animation Summer Institute. The students finished their work on the film in September and Boersma continued to tinker with it until about two weeks before the premiere. A year after the proposal was submitted, the film was ready.

He said he watched many beaver documentaries while creating the film and learned that beavers can get fairly extreme with their dam building, destroying roads and washing out nearby areas. He found this to be an interesting parallel to humans and the importance we often place on industrial growth.

“I think [beavers] are good proxies for humans,” said Boersma. “You know, it’s important that we do progress as a country. We have [the] industry and all that kind of stuff, but it can also get a little bit out of control.”

In addition to his message of resource protection, Boersma also shows the importance of understanding other cultures. Kit goes on many adventures while collecting wood, only to get distracted by helping the animals she meets along the way, including a chickadee, a wolf and a moose.

“You want to be bringing in new perspectives of people and looking outside of your culture group,” said Boersma. “It’s kind of like trying to distill my ideas and my philosophy of what we as a country should aim for – into something that a five-year-old will understand.”

Boersma hasn’t done a silent film since film school (he graduated from Ryerson in 2015), but says he prefers his scripts to be “sparsely dialogued.” “I’m always more drawn to the visuals in film,” said Boersma. “I don’t know, maybe it’s part of how I experience the world as a person. I’m more of an observational person, so my characters tend to be people kind of observing the world around them versus talking a lot.” 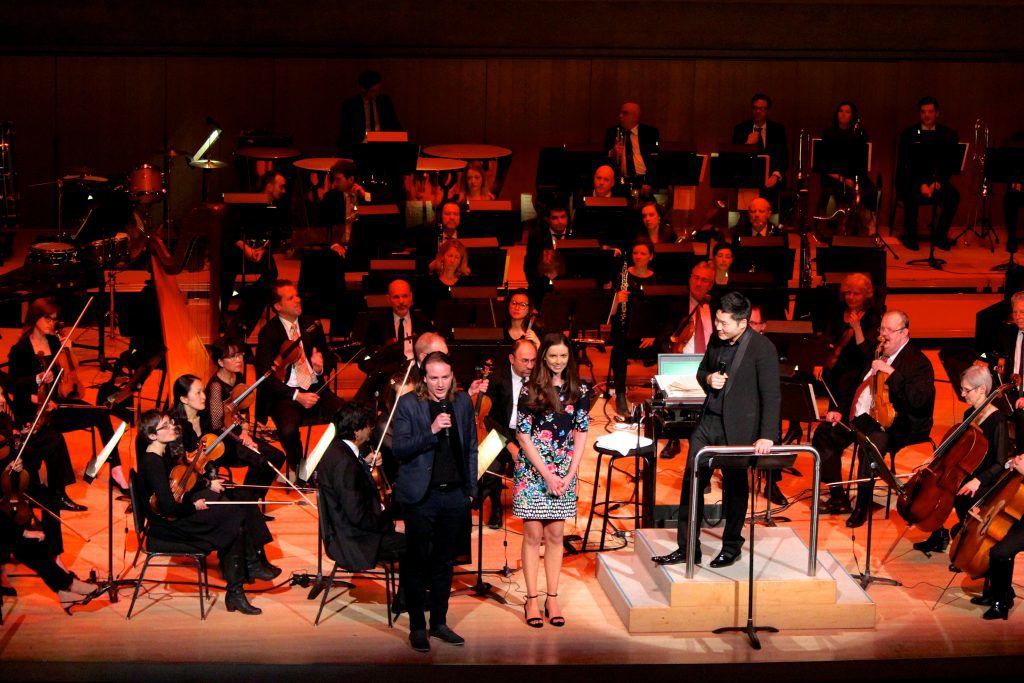 Boersma is currently working on his next project, an animated sci-fi comedy. This one, however, will feature dialogue. “It’s a really different direction from this one,” said Boersma. “What I’m trying to figure out right now is how to adapt my process to it. I want to have the dialogue sort of improvised.”
Dam! will be screened in theatres across the country this spring, with other Canadian orchestras performing the score. After that, it will be available online with a recording of TSO’s live performance.