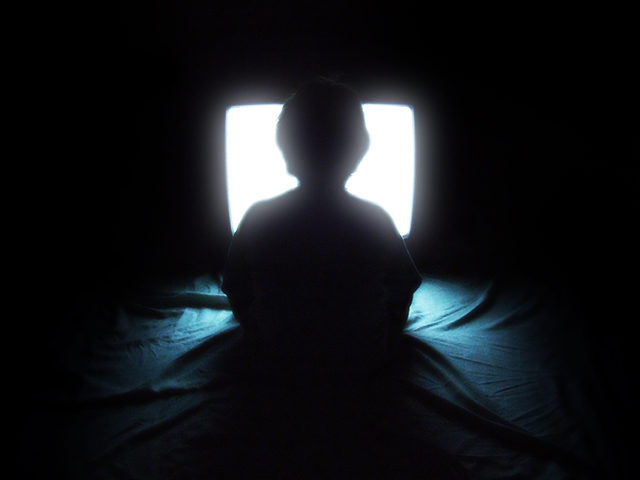 The beginning of a school year means a change in schedule, more stress and finding different ways to avoid it all. Luckily, September also brings in the fall TV season that’s packed with shows, including old and new, to love and love-to-hate. But which shows debuting this fall are worth checking out? The Ryersonian has you covered.

This Is Us brings back the emotional family drama to TV. The show, created by Crazy, Stupid, Love’s Dan Fogelman, follows four people with loosely-connected stories on their birthdays. Starring Milo Ventimiglia (Gilmore Girls’ Jess, a.k.a. your former crush), Mandy Moore (the early 2000s teen queen) and Sterling K. Brown (fresh off his Emmy win for The People v. O.J. Simpson), the heartfelt performances are sure to find your soft spot. With the sad music accompanying commercials and the stars warning fans to watch with tissues handy, This Is Us promises to be an emotional roller coaster. Plus, critics are already hyping up the surprise twist at the end of the first episode. Either way, this one is sure to give you the perfect excuse to let out a few tears during midterms.

2. For when you need to feel like you can do it all:

The third installment of Marvel’s Netflix series, Luke Cage follows Mike Colter — who first took on the role in Jessica Jones — in the titular role of the hero from Harlem with super strength and unbreakable skin. Marvel fans will also want to keep their eyes open for their favourite nurse, Claire Temple (Rosario Dawson). From previews, it looks like Luke Cage will stick to the slick, gritty feel established in Netflix’s previous Marvel shows. Add the sure-to-be stellar fight scenes, what better way is there to pump yourself up than to watch a hero take on an entire New York City neighbourhood?

Premieres: All 13 episodes drop on Netflix on Friday, Sept. 30

3. For when the Blue Jays get eliminated (…if):

Telling the story of the first female pitcher to play Major League Baseball, Pitch is also the first scripted TV show to be officially associated with MLB. Although its pilot is highly anticipated, the premise has been called gimmicky. But the widely-promoted Pitch — which is Canadian-born Kylie Bunbury’s biggest starring role to-date — is definitely one of the most unique shows debuting this fall. Whether you’re still trying to fill the void Friday Night Lights left in your heart, or you just want to keep watching baseball when the season is over, Pitch is the show for you.

4. For when you need to escape reality:

HBO obsessives out there know Westworld has a lengthy, slightly troubled history. The reboot of the 1973 science fiction thriller of the same name features a star-studded cast, including Anthony Hopkins (The Silence of the Lambs), Evan Rachel Wood (True Blood), James Marsden (27 Dresses, X-Men) and Tessa Thompson (Creed and the upcoming Thor: Ragnarok). The show is set in a futuristic amusement park populated by robots. It follows a robot who becomes self-aware (Wood) and other mysterious characters. Westworld may offer the perfect hour of distraction every week.

5. For when you need a little romance:

No Tomorrow follows Evie (Tori Anderson) who is encouraged to complete her bucket list when she meets a man (Joshua Sasse) who believes the world is going to end in eight months. And, of course, romance and shenanigans ensue. The show is based on the Brazilian series, Como Aproveitar o Fim do Mundo. From the trailer, it looks like the relationship could get a bit creepy, but No Tomorrow may stay on the cute side and will leave you swooning.

6. For when you need to do the time warp… again:

While it’s not a series, Fox’s remake of The Rocky Horror Picture Show is the latest addition to network TV’s musical “events” (although, this one isn’t live). Starring Victoria Justice (Zoey 101, Victorious) and Laverne Cox (Orange is the New Black), Fox says that the two-hour musical won’t be a complete remake, but rather a reimagining of the cult-classic film. The TV movie — which was filmed in Toronto — is directed by Kenny Ortega, who you’ll know as the director of the High School Musical films. Good or bad, it’ll be fun to watch a nostalgic favourite. 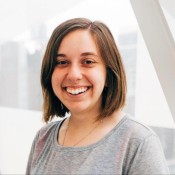