BREAKING NEWS
Hands-on programs such as dance, film and acting are adapting to teach online
Online learning has negatively impacted education quality, according to new poll
How to ace your online exams
One week after announcing reopening, Mattamy closes again
Toronto and Peel to be placed in lockdown starting Monday
News 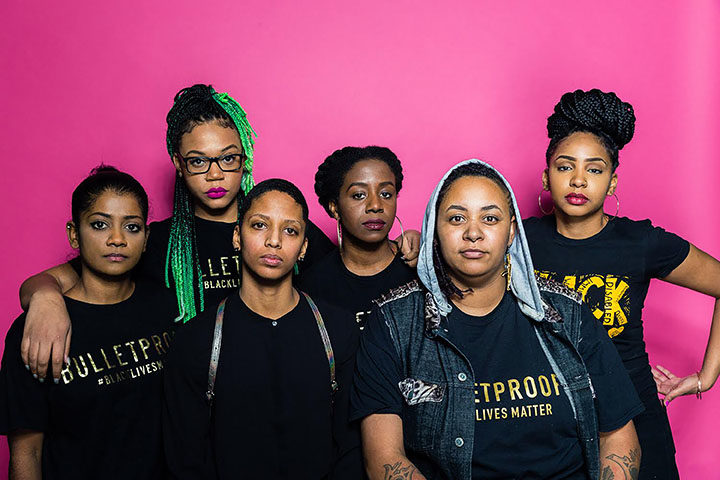 Black Lives Matter Toronto will lead this year’s Pride parade in an effort to highlight the activism of black queer and trans people in Toronto.

“Black folks have been at the forefront of social movements from the beginning of time,” said Pascale Diverlus, a co-founder of Black Lives Matter TO and a fourth-year journalism student at Ryerson. “It’s also about showing how Pride has been anti-black – not just them but how a lot of queer spaces are anti-black.”

Black Lives Matter TO has been named this year’s honourary group for the festival, which runs from June 24 to July 3 in Toronto.

“We really wanted to bring attention to the work they’re doing on the front lines to end racism and inequality,” said Alicia Hall, co-chair of the Pride Toronto board of directors.

Black Lives Matter TO, the Canadian chapter of the #BlackLivesMatter movement, organizes against anti-black racism and systemic violence. Beyond the parade, Black Lives Matter TO will be co-hosting a panel discussion during Pride Week which will focus on queer intersections and alliances, with queer Black activists in Toronto.

“We forget to look at the intersections,” said Diverlus. “Someone who is queer and white doesn’t have to deal with being black and queer or black and trans … All of these intersections make these spaces very demoralizing.”

The annual Pride festival officially began in 1981 and has grown in size each year since.

“Pride Toronto has been so … anti-black, historically,” said Chrys Saget-Richard, a second-year social work student and a member of the Racialised Students’ Collective.Saget-Richard, who uses the pronoun they, said the festival is “inaccessible and violent toward a lot of different bodies.”

Hall says that in past years Pride hasn’t been inclusive to all identities, and that this year’s partnership between the Black Lives Matter TO and Pride Toronto is one step toward addressing that lack of diversity.

The honourary status doesn’t go far enough, Saget-Richard said. “They just want to pat themselves on the back… But really, they’re not addressing any anti-blackness.”

Black Lives Matter TO organizers hope the partnership will also bring awareness to how LGBTQ spaces in Toronto are often anti-black.