Bringing a comic book to life

There is this theory that we all live two different personas. One public and one private. Neither of these two ever meet, for reasons we can’t quite understand. This theory is what inspired a group of RTA School of Media (RTA) students to create Dawn Hughes and The Rise of Eve Fantastic.

This hybrid comic brings together old and new ways of storytelling by creating a series of six “webisodes” to accompany physical and digital versions of the comic.

Dawn Hughes and The Rise of Eve Fantastic tells the story of an insecure high school art student named Dawn Hughes who is tired of being unnoticed and decides to adopt a new superhero alter ego named Eve Fantastic. Through Eve, Dawn is able to overcome her woes and finally become a star. But it’s not without losing her best friend and making mistakes along the way that Dawn realizes she needs both her personas to work together.

Yona Strauss, co-writer and director, came up with the idea almost a year ago. “(The idea) is so different from what it used to be. It’s almost wrong to say, ‘yeah that’s what it is.’ It’s a completely different entity now,” says Strauss.

In its earliest stages, Strauss first approached her friend and illustrator Katie Burns with the idea of creating a comic book that talked about issues that she was dealing with in her life. She wanted to tackle it with the same tone as Bryan Lee O’Malley’s Scott Pilgrim vs. the World and Walter Scott’s Wendy. 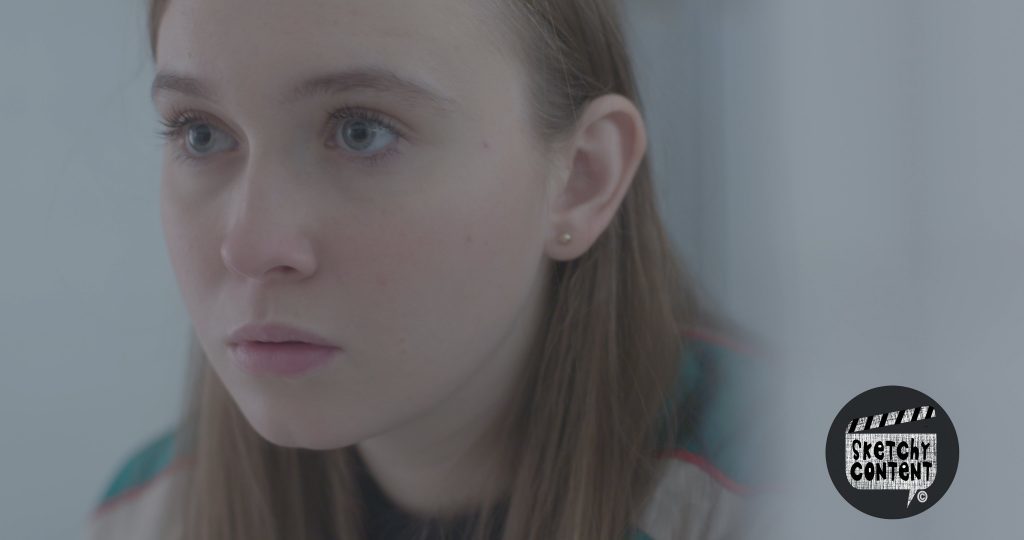 “The beginnings of this project were very beautiful, but it all came from very embarrassing beginnings,” she says. “I was feeling embarrassed about a few situations, like when I was at this party with this guy who knew me personally but didn’t act that way with me in public.”

It was in that moment Strauss realized she was living two separate personas. “I felt like he knew me in this one context and then in another context I was an entirely different person,” she says.

“I think that’s very common with people our age especially,” says Izzy Ahrbeck, co-writer and producer. At this point, Strauss had shared her idea with Ahrbeck in hopes that they could work on this idea together and pitch it as a practicum project for their final year.

“We always want to hide a certain side of ourselves and also the fact that we do have two personas sometimes,” says Ahrbeck. “So when Yona and I were talking about it, I completely loved the idea because I could relate to it.”

Currently in the process of post-production, the team is hard at work finishing the rest of the comic, which people will be able to read both online and in print.

The print issue will see a limited release, while the online version will be available for everyone. As Strauss and Ahrbeck explain it, readers of the online version will be able to press a play button and view the webisodes as the story progresses. As for the physical copy, readers will be able to scan personalized QR codes with their mobile devices and view the webisodes on their phone. 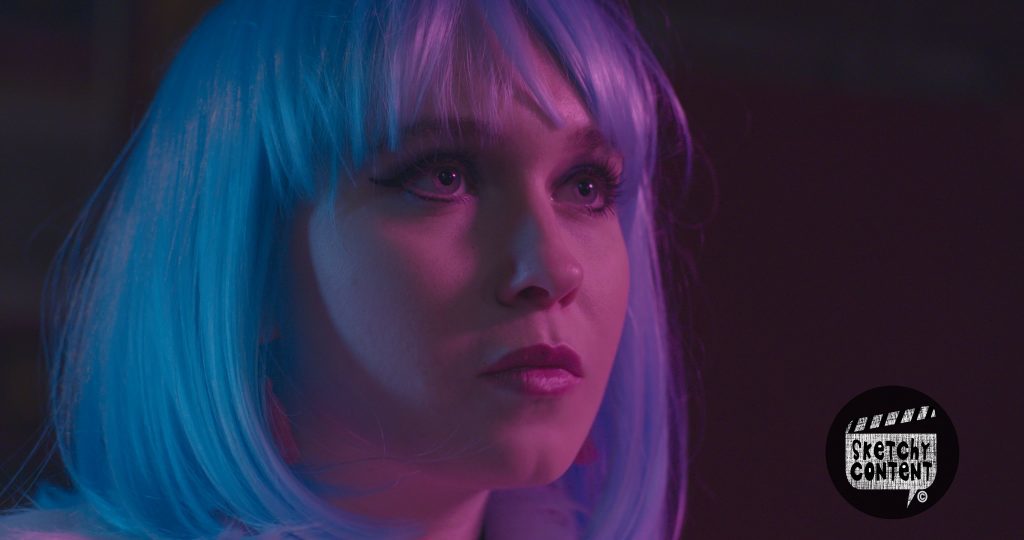 “The videos also wouldn’t be the same story, they would just accompany one another,” says Strauss. “So you’d read (the comic book) and to get deeper into the feeling you’d watch these little vignettes.”

The videos will be live action,w but will also include animated doodles to create a similarity with the comic book.

Both Strauss and Ahrbeck hope that the story of Dawn Hughes will connect with others who share the same story. “Everyone at a certain point in their life has felt like Dawn,” says Ahrbeck. “It can really relate to both men and women.”

“We hope that people who read this don’t leave it with the fun question of, ‘are you a Dawn or are you an Eve?’” says Strauss. “Moreso we want people to realize that they can be both.”

As the countdown ticks, Strauss and her team are still accepting donations through their IndieGoGo page to help complete their project. The official launch party for their project is set for March 2  at The Great Hall venue at 1087 Queen St. W.

An eating disorder on camera