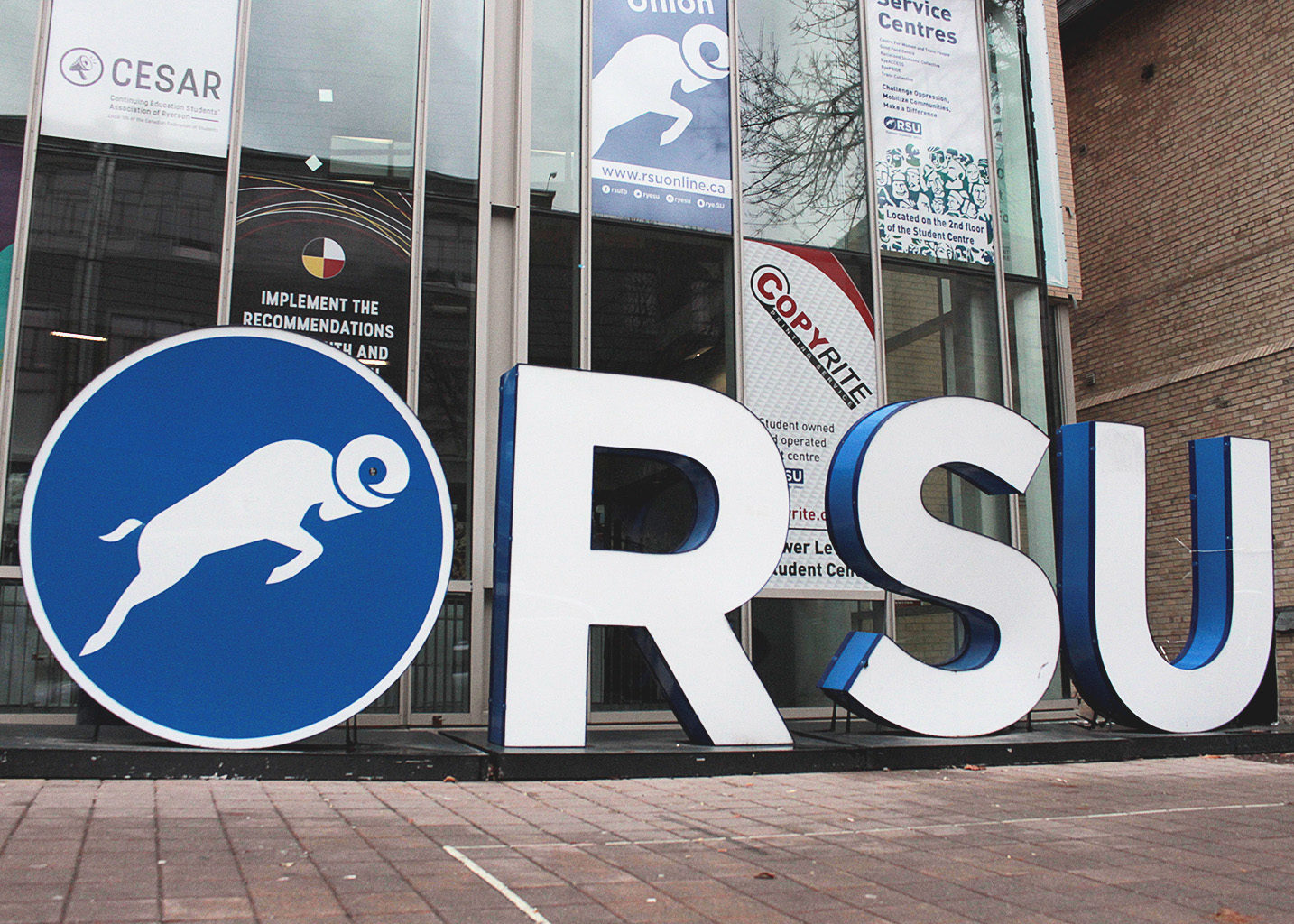 Reviewing what the RSU and CESAR accomplished in the fall 2016 semester. (Ryersionian Staff)

As the Fall 2016 semester comes to an end, the Ryersonian takes a look back at the events held by the Ryerson Students’ Union (RSU) and Continuing Education Students’ Association of Ryerson (CESAR). Here are some of this semester’s biggest events organized by our students’ associations. 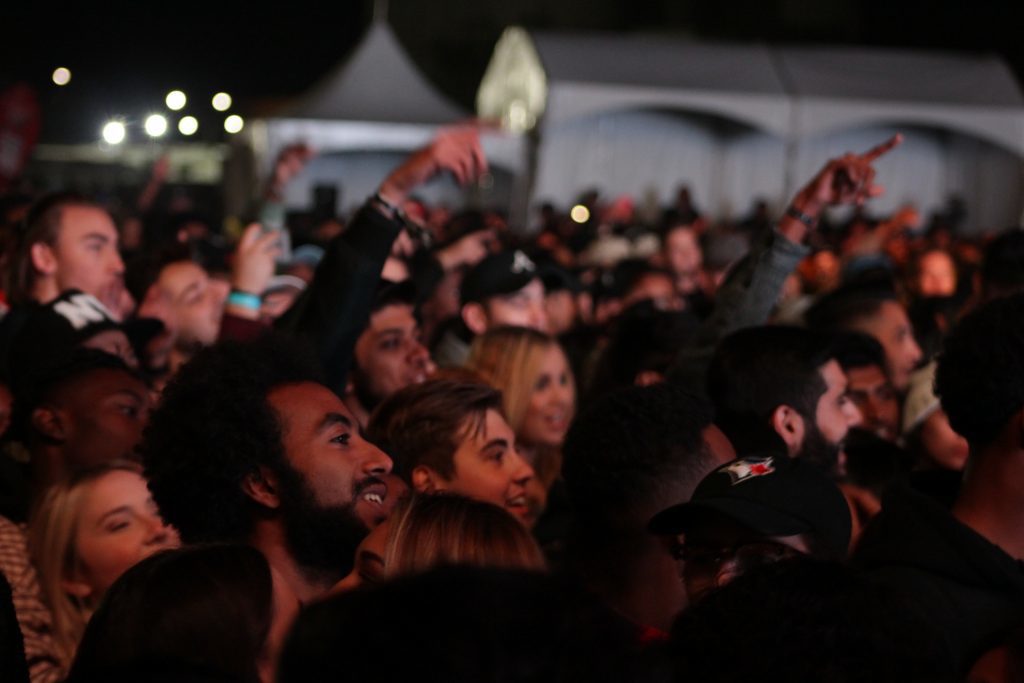 The RSU’s biggest, most talked about event of the fall was 6 Fest, which took place on Oct. 9 and 10. After a series of setbacks including a three-week postponement, delays in promised updates on both venue and artist lineup, refund problems and Big Sean’s disappointing last-minute cancellation, all of which left many ticket buyers frustrated, the two-day music festival attracted 22,000 people. Although the Drake rumours ultimately proved false, the event hosted big-name artists such as Diplo, Pusha T, French Montana and Roy Woods, among others. 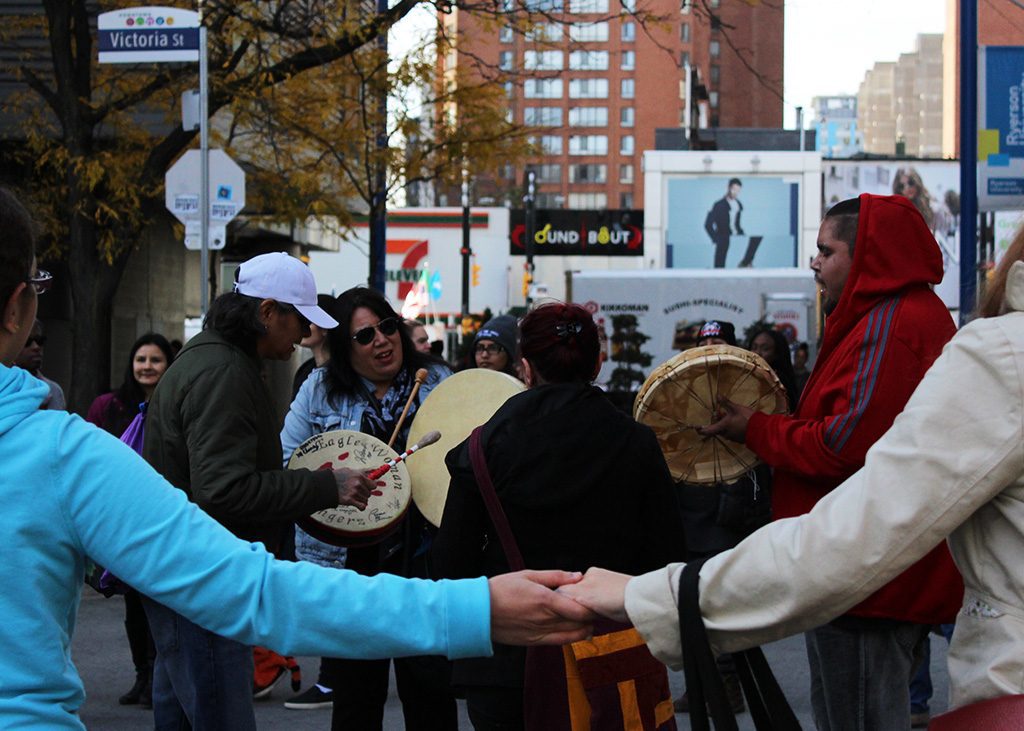 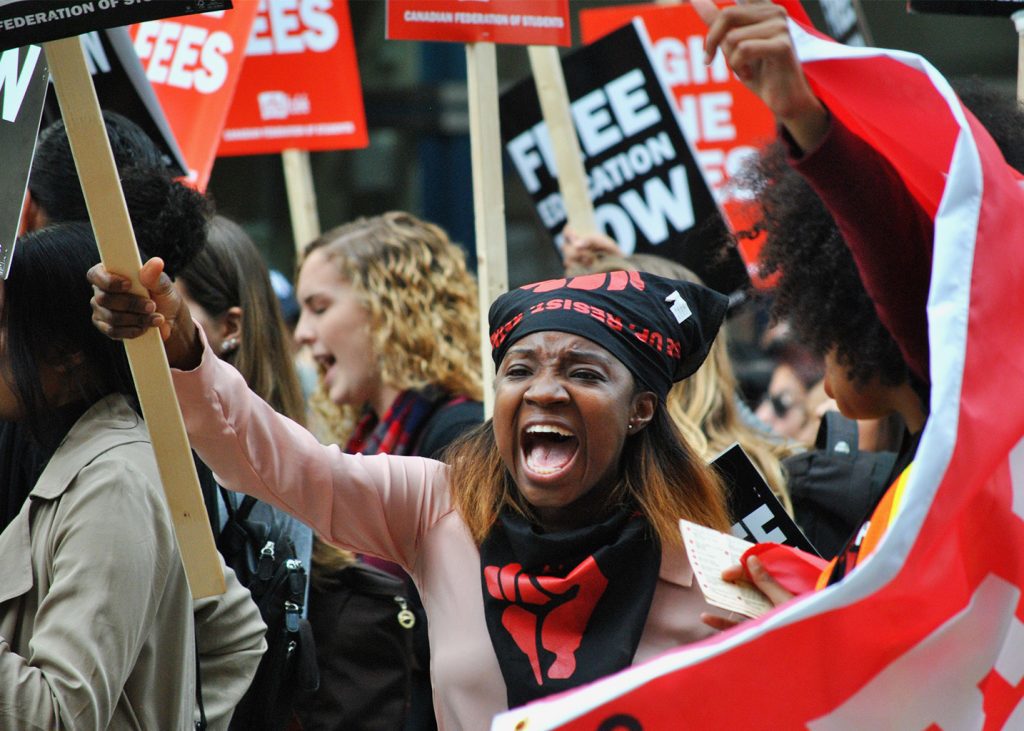 On Nov. 2, during Social Justice Week, CESAR and a group of students took to the streets to ‘Fight the Fees’ for the Canadian Federation of Students’ (CFS) Student Day of Action for Free Education. The group marched up Yonge Street to Queen’s Park where they, along with students from the University of Toronto and other Ontario schools, demonstrated to the provincial government the importance of eliminating tuition fees and relieving existing student debt. 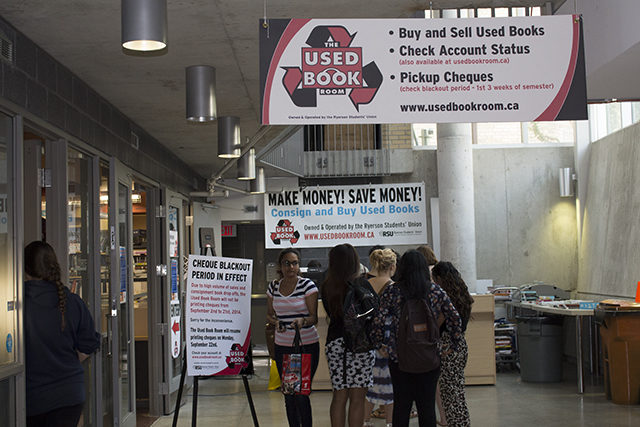 The Used Book Room is a student owned and operated service where you can buy and sell school materials. (Ryersonian Archives)

Ryerson’s Used Book Room, which used to be located in the basement of the Student Campus Centre, has been closed down and relocated to an online platform. The RSU plans to open a new Wellness Centre in its place. The centre will be a resource for students to access guidance, programming and support for their mental health and overall wellbeing. Construction of the centre was delayed after students failed to pick up their used books, but is now underway and set to be completed by January.

The union’s president, Obaid Ullah said, “I think, overall, the semester has gone really well. Comparing it to previous years, we have a lot of student engagement, in general we haven’t faced that many problems, and working towards our goals, we’ve made a lot of progress.”