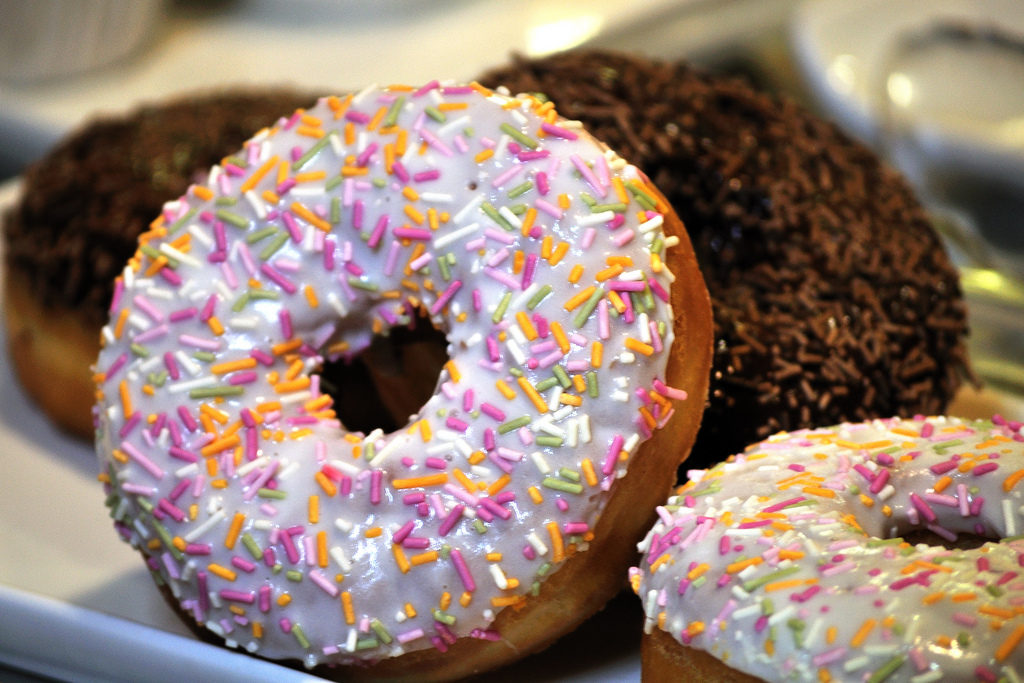 As the final weeks of the semester approach, it is common for students to turn to food as a source of comfort while dealing with the pressure of endless exams and assignments.

This often leads to stress-eating unhealthy food, with many first-years gaining the infamous “Freshman 15.”

This is a contributing factor to the high obesity rates on campuses across Canada. A 2010 University of Laval study revealed that over one-fifth of university students in Canada are either overweight or obese.

But obesity is not just a problem for students.

As a result, the Senate has made multiple suggestions on how to fight the issue of obesity, including one that’s controversial: a sugar tax.

The tax, which has already been implemented in countries such as Norway and Mexico, would raise the prices of sugary beverages in the hope of reducing their sales and the overall sugar intake of Canadians.

The tax would not only affect pop, but sugary fruit juices as well. The Senate report called fruit juices “little more than soft drinks without the bubbles.”

Beverage companies are unhappy with the idea of a tax being placed on their products, citing that they already post the caloric value of their beverages on the labels, and that information alone should be enough to persuade a consumer not to drink that beverage.

However, the sugar tax will be a much more effective incentive among university students, since many of them face financial troubles.

If products cost more because of a sugar tax, students will be less likely to buy them. That means they’ll spend less money — and have less debt when they graduate.

But the sugar tax is not a silver bullet. Sweet drinks make up one small part of an unhealthy diet. People will still need to make better decisions when it comes to eating fewer processed foods and more vegetables.

In the end, policies of this nature work as agents of change that alter society’s behaviour for the greater good.

In the same way that carpool lanes push people to drive together to reduce traffic and greenhouse gas emissions, sugar taxes push people to make healthier choices when it comes to their diets.

Canadians will eventually start to make healthier decisions on their own, but it all starts by persuading their wallet before their mind.

Once they start to do that, obesity rates will finally begin to decrease.

What I learned at Ryerson: Work to your maximum capability