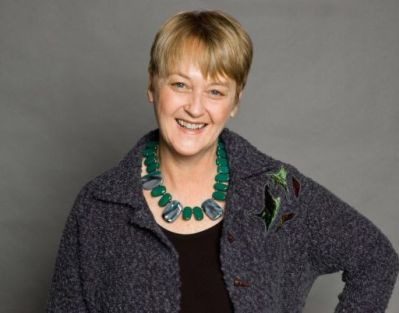 Cathy Crowe, also known as the Canadian “street nurse,” is the latest trailblazer to become a member of the Order of Canada.

The Ryerson alumna and distinguished visiting professor was appointed the title in January 2018, for her work in community activism and homelessness.

The Order of Canada is the highest civilian award appointed to individuals who have made remarkable contributions in their field.

Crowe is one of four recent recipients of the Order of Canada to have a Ryerson connection. Lynn Factor was a 1979 graduate from the social work program, Cornelia Hahn Oberlander received an honourary law degree from Ryerson in 2001, and Ryerson’s Distinguished Visiting Practitioner Helen Burstyn were all part of this group either named or promoted within the Order of Canada. 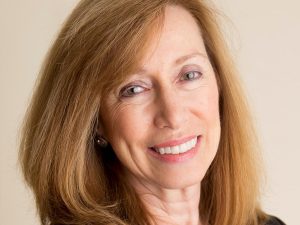 “It’s really just about excellence, and creativity, and there’s a lot of programs at Ryerson where that’s the focus,” said Crowe.

Some of Crowe’s many accomplishments include co-founding the Toronto Disaster Relief Committee and the Jack Layton Leadership School.

Like Crowe, Burstyn is also a distinguished visiting professor at Ryerson University and an adviser at Ryerson’s Social Ventures Zone. Burstyn’s community service contributions include serving as chair in numerous non-profit organizations.

“I was fortunate to be nominated and judged worthy of that because of the work I’ve done,” said Burstyn.

Her career spans involvement in the Evergreen Board of Directors, being chair of Waterfront Toronto, Centre for Addiction and Mental Health (CAMH), the Toronto International Film Festival (TIFF), The Walrus Foundation and Toronto Public Library Foundation.

Burstyn’s future plans include focusing on city building and building Toronto’s library system. “There is no truer sense of a community than in a public library,” said Burstyn.