Footage of two trucks transporting a tiny, insulated shelter into a City of Toronto Parks, Forestry and Recreation facility is sparking concern among locals who fear that someone is now out in the cold without a place to sleep.

Filmed around 10:40 a.m. near Lake Shore Boulevard and Carlaw Avenue on Dec. 9, the clip in question and shows a white pick-up truck carrying a small shelter into the city's Booth Yard.

The person filming attempts to follow the shelter into the Parks and Recreation base, but is immediately stopped by a worker who informs the cameraperson that they're not welcome.

"You guys can't come in here, you can't film," says the apparent guard. "This is private property, you don't have the safety equipment on... you don't have high-viz on..."

It ends pretty quickly, but the cargo on the back of the truck was unmistakable. In fact, it looked remarkably similar to one of the Toronto Tiny Shelters built by benevolent carpenter Khaleel Seivwright this fall, right down to the type of insulation and colour of tape used.

"Today the city removed a Toronto Tiny Shelter — someone's home. It was captured on video," wrote Toronto resident Allie Smith in a post linking to the video in The Annex neighbourhood's Facebook group.

"This is unacceptable. There is snow on the ground. Where will this person sleep tonight? We really need these inhumane actions by the city to stop. We need help demanding that there be a moratorium on evictions and removal of shelters from encampments."

According to the City of Toronto, the structure identified was unoccupied when it was removed. Staff found it in North York's Charles Sauriol park weeks ago and alerted the appropriate agencies.

"Streets to Homes and Park Ambassadors visited this site on multiple occasions to ensure its unoccupied status hadn't changed and to offer safe indoor space and assistance if it had," said Jaclyn Carlisle of Strategic Public and Employee Communications for the City of Toronto.

"The unoccupied wooden structure was then removed from the park by City staff on December 9," Carlisle continued. "We can't presume who built the structure and regardless of who built it – it's not permitted."

The City of Toronto has cited safety concerns as the reason for removing these small shelters from parks, and in particular, the fact that they are highly flammable.

The proliferation of encampment fires has become an increasingly urgent issue in Toronto this season as more people than ever live outdoors due to loss of income, an overcrowded shelter system, and an inability to find safe accommodations elsewhere amid the COVID-19 pandemic.

Toronto Fire crews have responded to more than 229 fires at outdoor encampments so far this year, one of the most recent involving a foam-based sleeping pod by the harbourfront that burst into flames.

Advocates for Seivwright's Toronto Tiny Shelters (TTS) project, however, maintain that these structures are safer than the alternative for many under-housed residents in the city: Freezing to death this winter.

"TTS has been providing structures to those living in encampments since September, 2020," reads a change.org petition calling upon the city to stop removing these shelters. "The structures are insulated, water resistant and equipped with a fire/carbon monoxide detector. They have been well received by those who stay in them."

Khaleel Seivwright, who has been making tiny shelters for folks sleeping outside, was ordered by #toronto to stop making his structures and is being threatened w legal action by the City. Pls sign + share this petition to keep tiny shelters on city land: https://t.co/ehgzv2YZwq

Seivwright, who donated his own time and talents to building his now-famous tiny shelters, revealed in late November that he had received a threatening letter from the city demanding that he "immediately cease the production, distribution, supply and installation of such shelters for the purposes of placement and use on city property."

More than 54,000 people have now signed the aforementioned petition, asking the city to change its stance on the issue and permit the 28-year-old carpenter to continue his selfless work.

"They are an alternative for individuals who a) are unable to obtain a shelter bed, b) do not feel safe staying in a shelter (due to COVID or other reasons), or c) have been kicked out of a shelter/hotel and have no other options."

The city's own (controversial) winter plan for homelessness will see 620 additional shelter beds added to the system during the colder months, making for some 6,000 spaces in total. Unfortunately, advocates estimate that there are upwards of 10,000 people experiencing homelessness in Toronto right now.

We're already starting to see homeless individuals take desperate action in an attempt to stay safe, and many will no doubt find themselves in life-threatening situations when extreme cold temperatures hit this winter. Unless something changes. 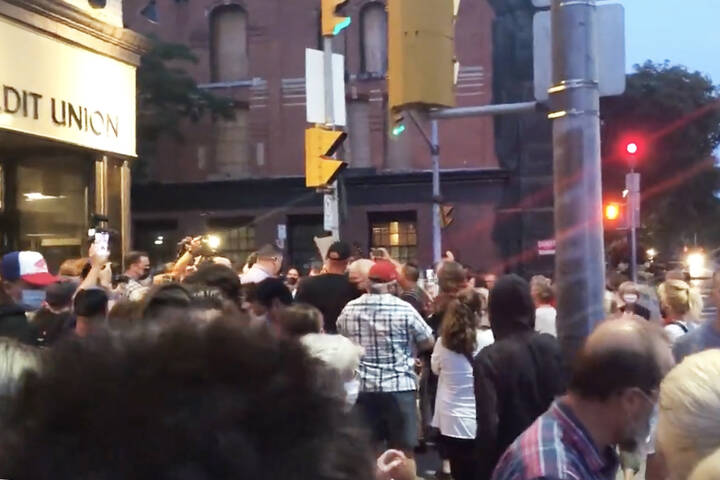 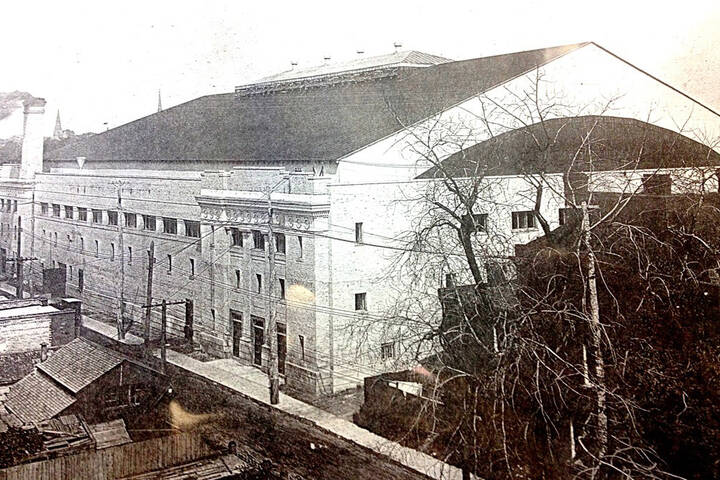 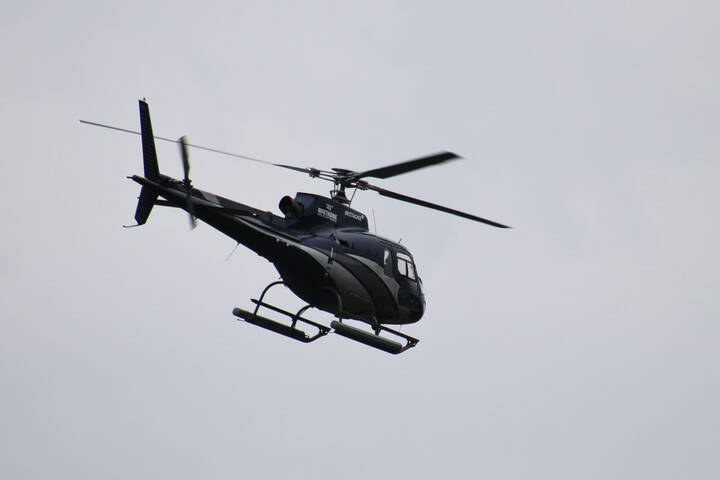 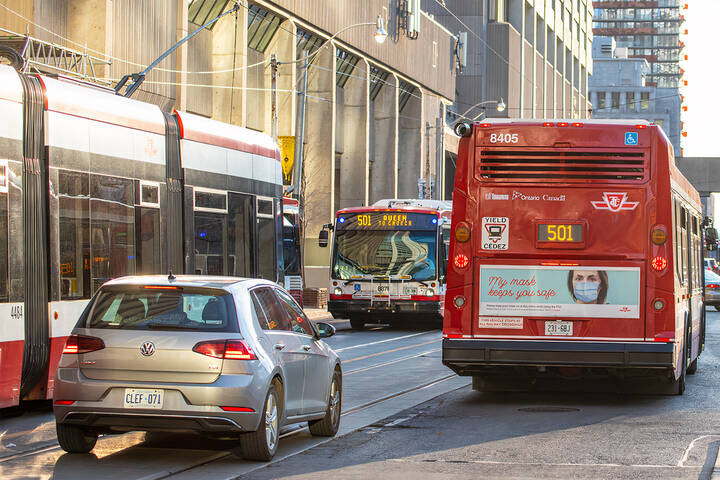 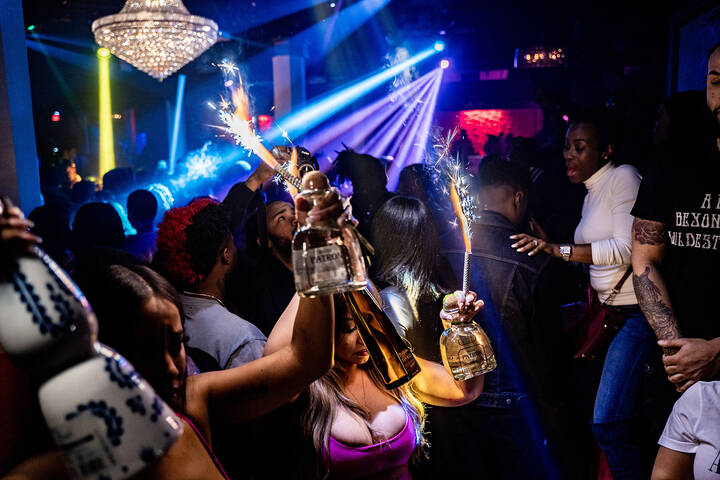 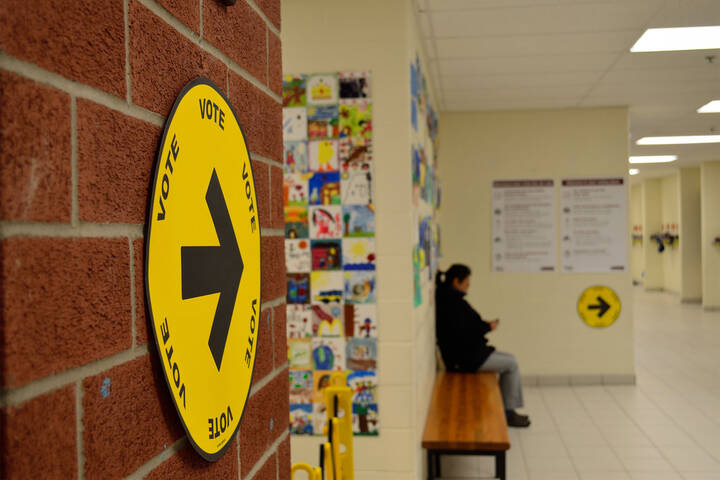 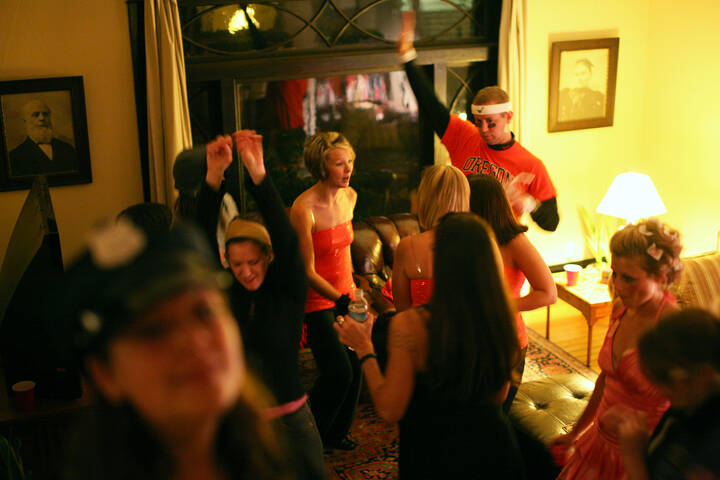 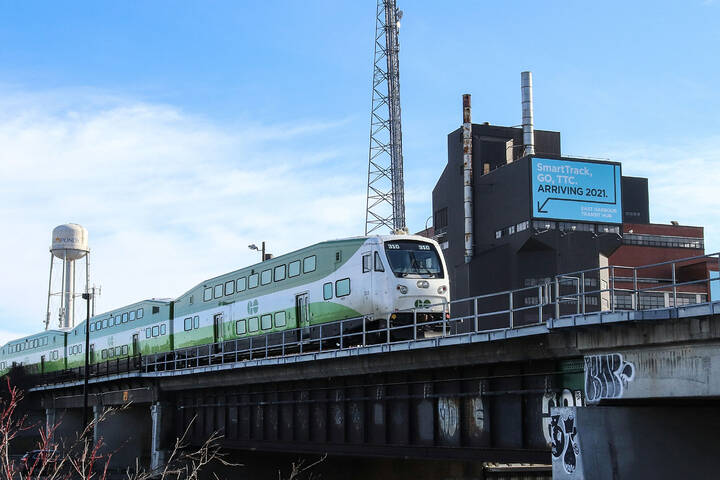