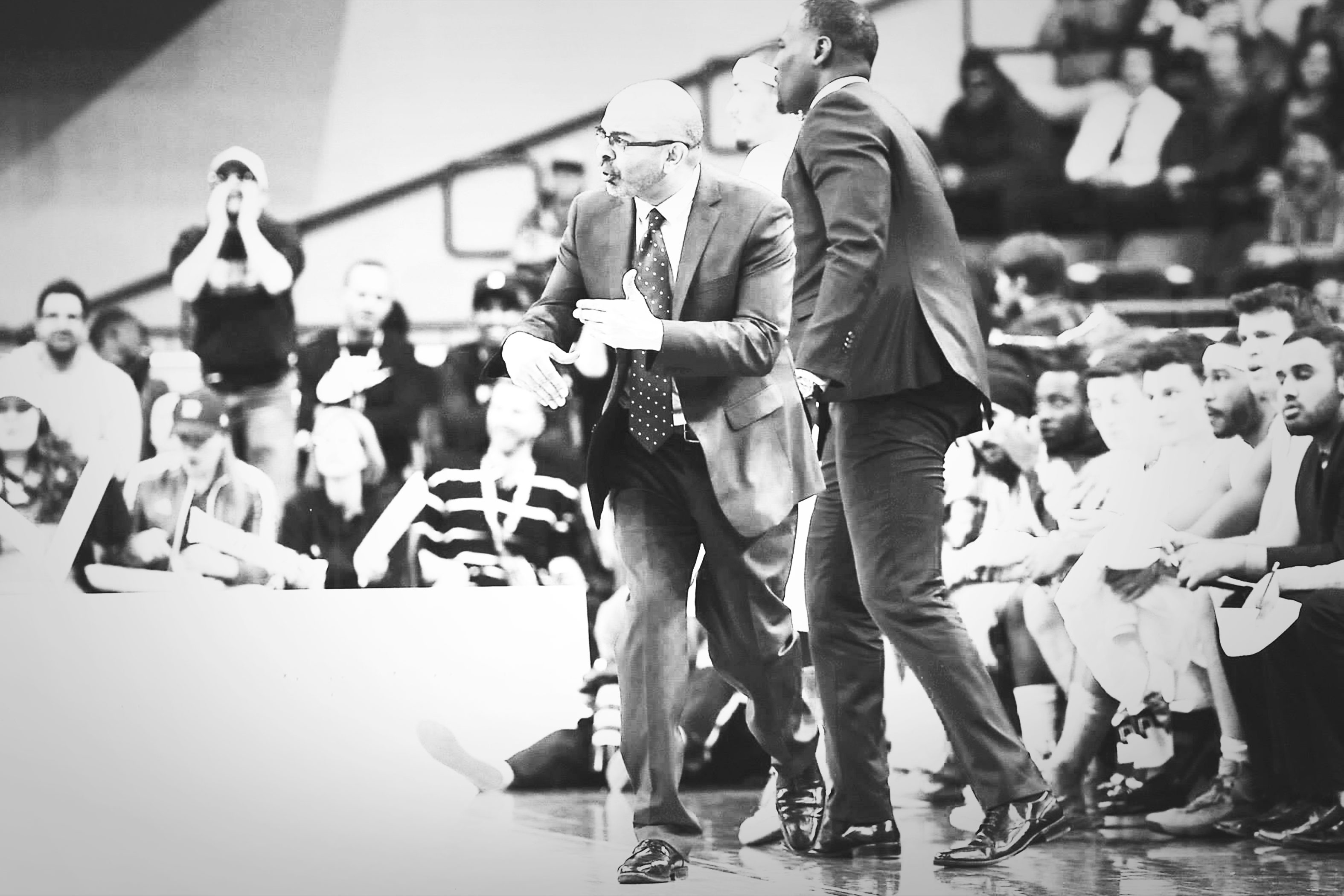 One of the most high-profile coaches in Canadian university basketball is back behind the Ryerson bench.

Head coach Roy Rana, who built the Ryerson men’s basketball program into a national powerhouse, is back behind the Rams’ bench after taking a year-long sabbatical during the 2015-2016 season.

Rana did not disclose much information when he initially announced his sabbatical, but he opened up to The Ryersonian after a recent team practice.

“When I decided to take the leave there were many factors that played into that, ” he said. “My mom was ill and wanted to make sure I could give her the time. She passed away in April, so it was nice for me to have that time with her.”

Rana spent the year coaching his sons’ basketball teams, worked around his home and prioritized his personal life over his professional one for what he said was the first time in years.

While he was away, the Rams were left in the hands of assistant coach Patrick ‘P. T.’ Tatham, who had been with the team for five seasons before taking on the role of interim head coach.

The 2015-2016 season was record-breaking for the Rams, as they reached No. 1 in Canada for the first time in program history and went on to win the school’s first-ever Ontario University Athletics (OUA) title. They also captured their second consecutive bronze medal at the Canadian Interuniversity Sport championship (now named U Sports).

Rana said he had mixed emotions watching the group from a non-active position. 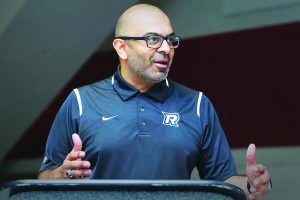 “It was tough not being around such a great group of guys and watching them have all the success that they did, it was very rewarding,” he said. “Obviously you want to be a part of that as much as you can, but it was good to see where the program continues to go.”

Having Tatham step in gave the Rams a sense of continuity, with minimal changes to the systems Rana implemented.

“P. T., what he did offensively, defensively, he didn’t really stray from coach Rana’s sets and what he’s accomplished here and that made it a lot easier last year,” said fifth-year player Juwon Grannum.

But even still, there are differences in the two coaching styles that may take some adjusting for players who are new to Rana’s methods.

At practice, Rana doesn’t take a backseat approach. He’s in the driver’s seat, walking in and out of the play, stopping things when he doesn’t like what he sees, and applauding his squad when they execute how he wants them to.

His style can be seen as harsher than most, but it’s undeniable that his system works.

“He’s very passionate. He’s one of the few coaches I know who is going to come and make sure you maximize your ability,” said fifth-year senior and OUA all-star Adika Peter-McNeilly. “Having that routine and focus every single day makes you want to be better … he just brings that out of a lot of guys.”

Rana says his style is tough, but fair.

“I think (the players) know I care tremendously about each and every one of them, but I’m also going to hold them accountable every opportunity I get,” he said.

“It’s a blend of giving them a hug and every once in a while snapping them back into the reality and the intensity they are going to have to play with.”

For Rana, it was never a question of whether he was going to come back — returning was always his plan.

Rana and the Rams made their regular season debut on Saturday, where they blew out the Laurier Golden Hawks 88-54. Their home opener is slated for Nov. 18 versus the Nipissing Lakers.

“I’m glad and happy to be here with our guys again,” he said.

“We’re building a new group and to see Adika and Juwon off in their final year, it’s always going to be special.”

Divest Ryerson: no more fracks to give