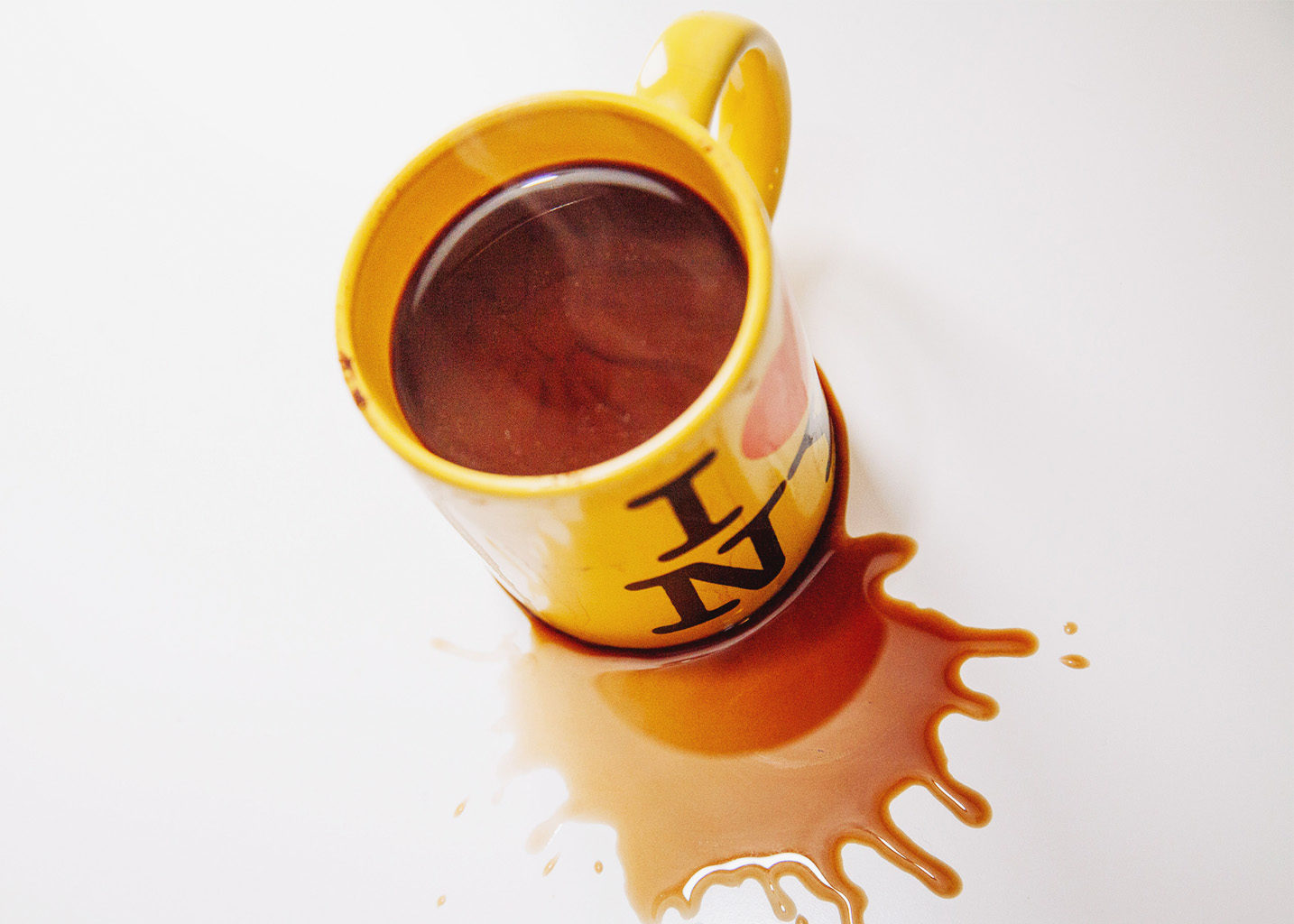 The report is in: climate change is definitely a millennial issue.

A recent report released by The Climate Institute, an independent research group in Australia, found that climate change, “is projected to cut the global area suitable for coffee production by as much as 50 per cent by 2050.”

That means 50 per cent fewer flat whites and peppermint mocha frappuccinos to get us through all-nighters and Monday mornings.

In addition to the disappearing land, the report highlights how warmer weather increases the threat of diseases like coffee rust, which infects plant leaves. It also creates an environment that leads to more pests like the coffee berry borer, a type of beetle that eats up hundreds of millions of dollars in coffee beans.

Coffee companies like our BFF, Starbucks, are already taking measures to support their farmers in combating the changing weather.

Some corporations are even changing the genetics of their beans to better withstand warmer climates.

But adapting to a failing environment rather than using resources to fix the root problem seems backward.

The agreement requires the 147 signing countries to make a commitment to combating climate change.

Canada’s plan is to reduce its greenhouse gas emissions by 30 per cent before 2030.

By 2030 most of us probably won’t be at Ryerson; we’ll be well into our careers, buying homes and taking on leadership roles. And the weight of the Paris agreement will be falling heavily on our shoulders.

If we want to save our precious beans and make our lives a little easier down the road, millennials need to start thinking proactively about climate change.

If an empty coffee pot isn’t enough to scare you, recent research also suggests that climate change is digging deep into young people’s pockets too.

According to an analysis published this summer by the think tank, Demos, and advocacy group, Next Gen, without action on climate change, the U.S. millennial generation will lose nearly $8.8 trillion in lifetime income. That’s a lot of lattes.

Contrary to what you may read on Donald Trump’s Twitter, climate change is real, and 2030 will be here before we know it.

It’s time we wake up and smell the genetically modified coffee.

Helping Rye veterans get back to school