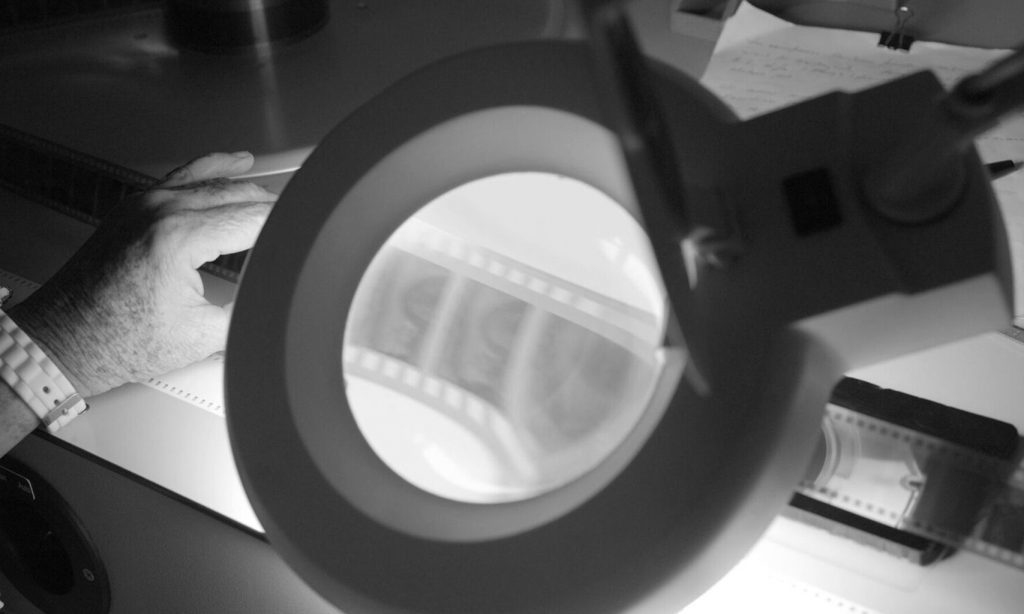 In A Su Propio Ritmo (At Its Own Rhythm), Toronto artist Jorge Ayala explores the documentary heritage of Cuba through his own documentary film.

In his artwork, Ayala, a Ryerson alumnus who holds a graduate degree in documentary media and a bachelor’s degree in new media, explores themes of memory, identity and migration in Latin American cinema.

In A Su Propio Ritmo, Ayala focuses on the material created by Cuba’s Noticiero, or Latin American newsreel. The Noticiero, which launched in 1960 during times of great social change in the country, was produced weekly by the Cuban Institute of Cinematographic Arts & Industry (ICAIC) until its demise in 1990.

While the newsreel documented the revolutionary movements of Cuba and the rest of Latin America, these tapes were never seen outside of the country. This meant that Western media told the story of the Cuban Revolution, shaping the public opinion in their own way. “(The Noticiero) were producing an excellent output of films, but because of distribution policies and the embargo, no one could see them,” Ayala says.

In 2012, the newsreels’ original negatives were restored and digitized, and included as part of UNESCO’s Memory of the World program. This agreement provided access to the long-neglected newsreels and for the first time they were up for global consumption.

A Su Propio Ritmo is an offspring of the research Ayala completed during his thesis —research that saw him travelling extensively to Cuba throughout his two years working on the project. Ayala has long been fascinated by Cuba and the country’s unique history as one of the last Communist countries in the world, from 1959 to today.

“They were a closed society for a long time, and all these images were produced at a time when Cuba was very closed to the world, so very few people had the opportunity to view them,” he says.

The title, A Su Propio Ritmo, came from an interview Ayala conducted in Cuba with historian and critic Joel del Río. Ayala asked del Río why Cuba would start a newsreel in 1960 when newsreels were dying in the ’50s and television was taking over.

“He said that with the revolution, Cuba started marching at its own rhythm and doing things their own way,” Ayala says.

“They didn’t care what people were doing around the world.” 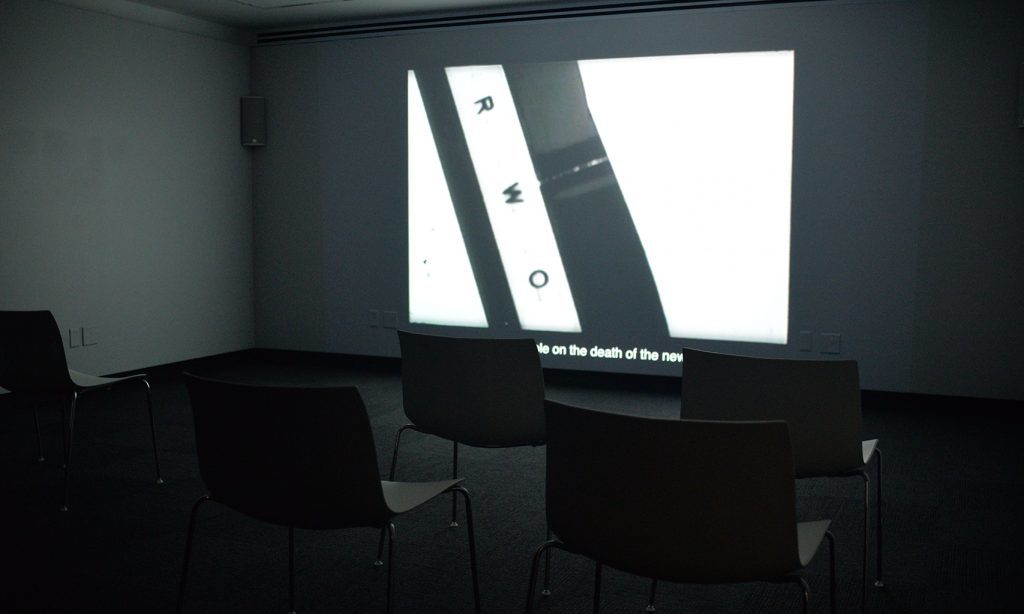 The film, shot entirely in black and white, seems far removed from the cliché images we so often see representing Cuba, such as Havana’s colourful buildings and old cars.

One of Ayala’s main intentions with the film was to present a different image of Cuba — that of the Cubans themselves. There was film production in Cuba prior to the revolution, but it was mostly created by American, Mexican and Argentinian companies, ones that often portrayed Cuba as a sort of tropical paradise.

When Cubans started their own film institute, they were trying to reclaim their image and document the many changes that were happening in the country.

The Noticiero came to document times of change and times of revolution, which saw Cuba starting to liberate itself from foreign powers and reshape the iconography of its revolution around the world.

With A Su Propio Ritmo, Ayala has created a testament to the beauty of the Latin American newsreel. One he hopes will present a different side of Cuba and honour the Noticiero’s filmmakers.

According to Paul Roth, director of the Ryerson Image Centre (RIC), “What Ayala has done (with A Su Propio Ritmo) is look at old Cuban newsreels and how their meaning has shifted over time, and that’s something that’s quite unique to photography — what might mean one thing can mean something completely different 30, 40, 60 years later. It becomes history and offers new meanings to the viewer.”

A Su Propio Ritmo can be viewed until April 8 at the RIC, located at 33 Gould St.

OPINION: Our campus pub is slacking

VOICES: Coming out as bisexual