A tech company that was born in Ryerson University’s DMZ has received $750,000 from Google for its digital education technology.

The company, The Rumie Initiative, was one of the winners of the Google.org Impact Challenge.

It is an opportunity for registered non-profit organizations and charities to compete for grant funding from Google as well as mentorship from the tech giant. 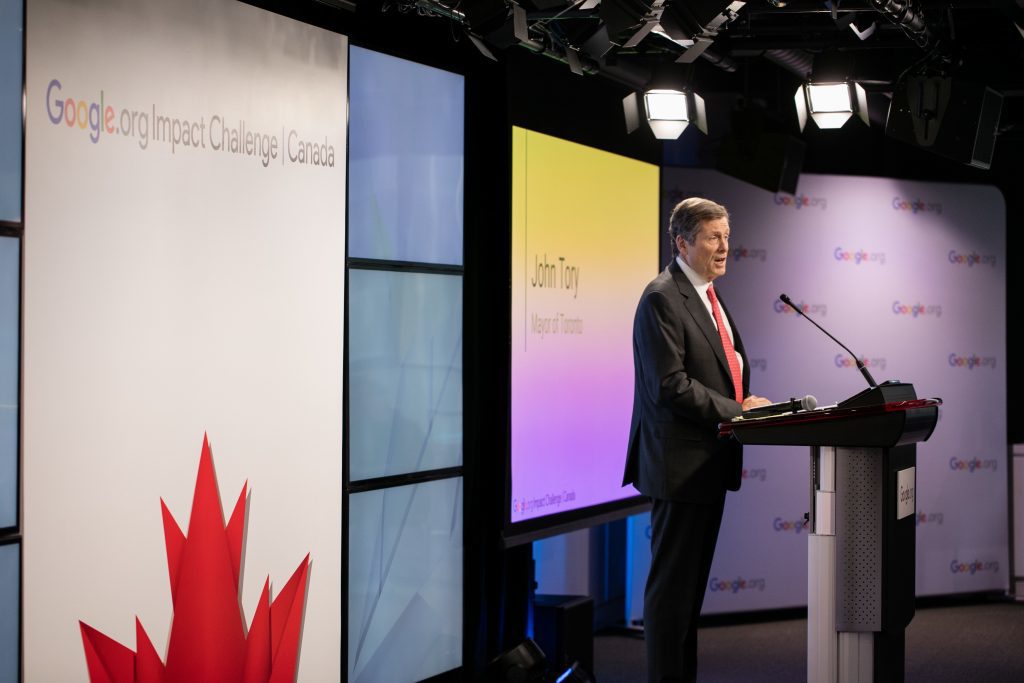 “It’s great to see Google acknowledging ‘The Rumie Initiative,’ a DMZ-based non-profit startup that is moving the needle to build a better world through technology,” said Abdullah Snobar, executive director of the DMZ.

Rumie is an educational startup that specializes in two methods of delivering education to remote communities. The first way Rumie does this is through solar-powered tablets, which give underprivileged kids access to basic educational materials.

The second way it does this is through its online repository of learning resources, which is a database sourced through the work of multiple volunteers.

“Their pre-loaded, solar-powered tablets are improving the access to basic educational materials to underprivileged children in several parts of the world including Haiti, Liberia and Syria, to name a few,” said Snobar.

Merone Tadesse, the business development representative for Rumie, said she’s always wanted to work for a company like Rumie because of its different approach to solving problems. 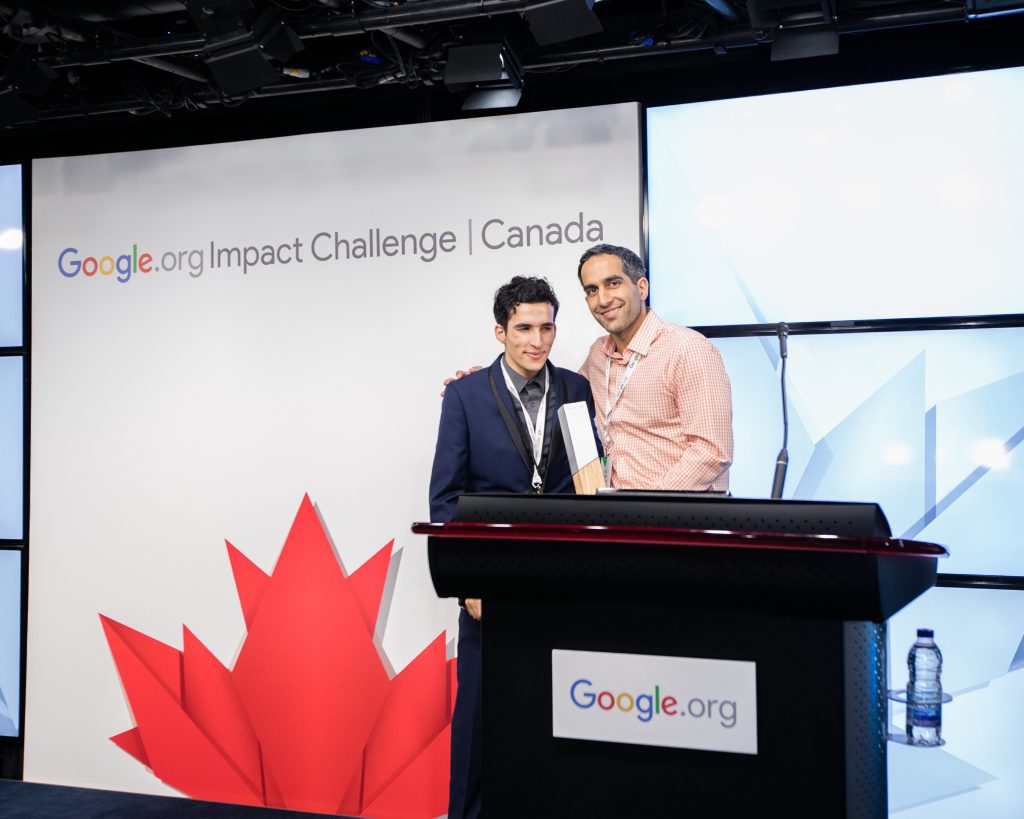 “I have long been passionate about education. It’s something that I studied in school and I also majored in international development.

“I was really a fan of the way Rumie took a unique approach to tackling these really entrenched problems and really had an ambition to hit the ground running and be based in these communities,” she said.

“This is a country with humanitarianism and innovation baked into its DNA, and that comes out in these big ideas to make the world better through technology,” said Jacquelline Fuller, managing director of Google.org.