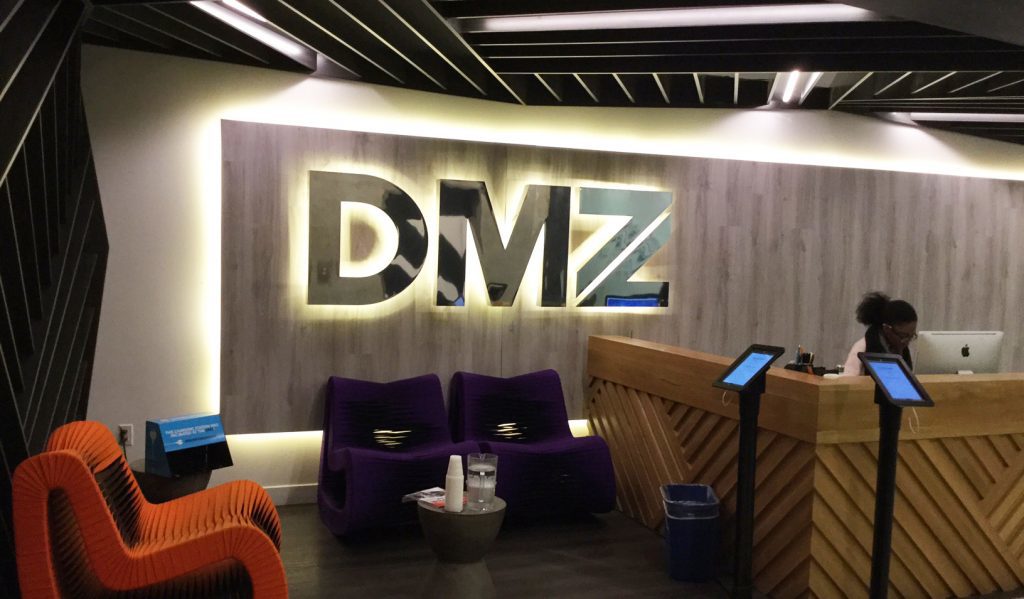 These rankings were announced by UBI Global, a Stockholm-based research and advisory firm best known for its regional and global studies in evaluating global business incubation.

Ryerson tied for first place out of 200 programs in its category with a U.K. based firm.

According to Abdullah Snobar, executive director of the DMZ, this gives Ryerson the opportunity to make a mark on the international stage, and it is an accomplishment that deserves recognition and continued commitment.

“At the DMZ, we understand that economic vitality is fuelled by growth-driven incubation and acceleration programs that accelerate the success of the next generation of innovative businesses and prepare them for global expansion,” Snobar said.

According to its press release, UBI Global defines a top university-linked incubation program as “a business incubator or accelerator connected to an institution of higher education that achieves outstanding impact and performance relative to its global peers.”

UBI Global assessed hundreds of programs from over 50 countries and looked at factors of each incubator, including the funding raised by startups, the total number of jobs created and the strength and survival rate of each company.

Based on these criteria, Ryerson’s DMZ outperformed its global competition in its innovation ecosystem in client startups and the program’s overall appeal to participants.

“The UBI ranking is helping us better understand ways to push boundaries in order to create impact, not just for our entrepreneurs, but also for our country’s contribution to the global startup ecosystem,” said Snobar.

The DMZ is well-known for supporting Canadian technology startups, like The Rumie Initiative (a social innovation startup), 500PX (a photography startup), LifeTales (a marketing and analytics startup) and FormHero (a finance and commerce startup).

In the 2015 rankings, the DMZ came in third place.

Other Canadian university incubator programs in the ranking are based out of McGill University and the University of Toronto.