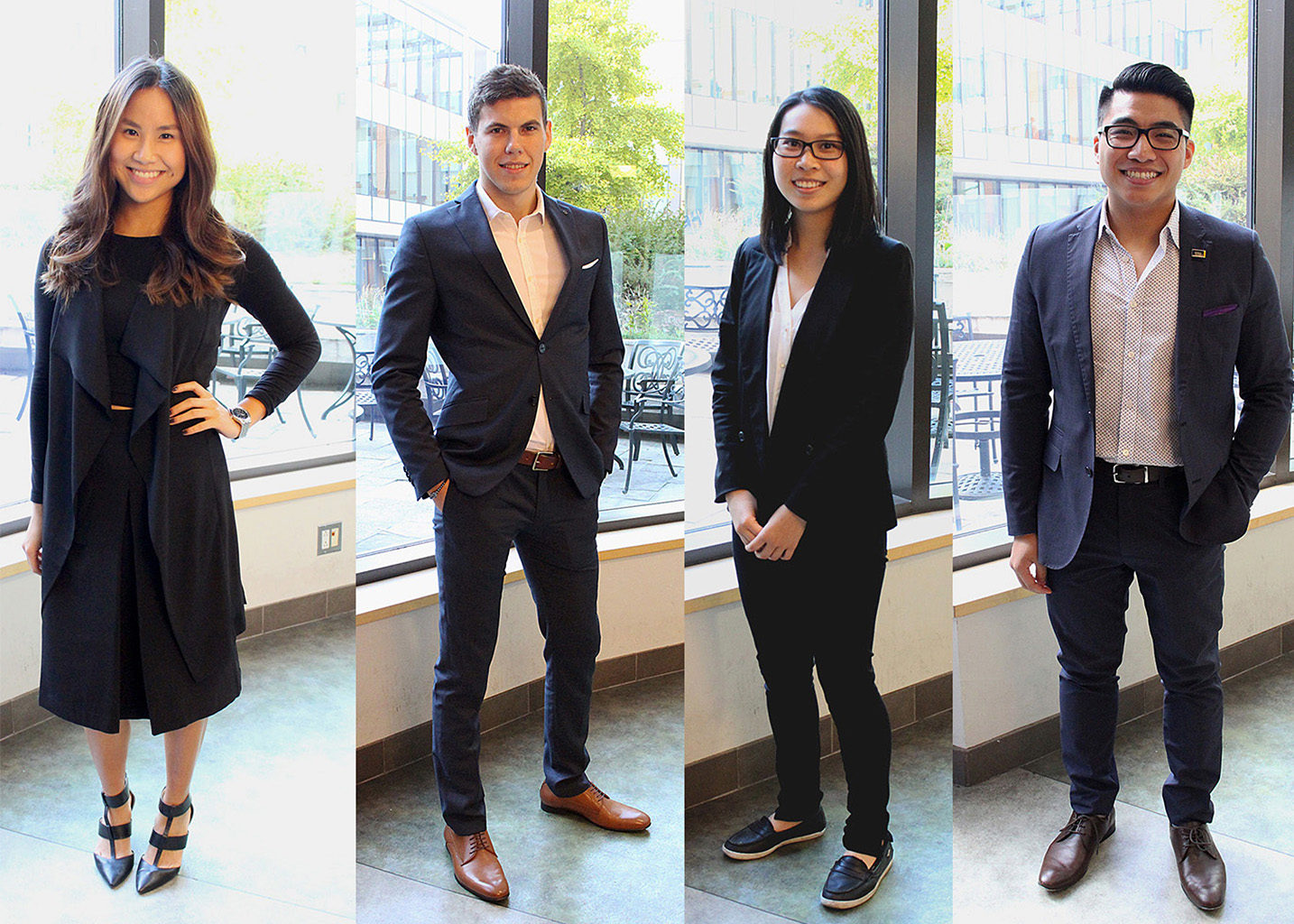 Email reminders to apply for graduation in the spring aren’t the only thing Ryerson students in their final year opened last week. This was also a signal to open closets and look at what outfit options are available for future job interviews.

“I’ve often said to students that you want to dress in a way that reflects the competence, skills, education, and knowledge that you have gained,” says Rebecca Halliday, a lecturer at Ryerson’s School of Fashion.

Research shows that how people dress for interviews affect how they are perceived by potential employers. Outfits have inevitably become a part of the package that job applicants use to sell their credentials and interview responses.

“Attire really is important in terms of preparedness, or the illusion of preparedness,” says Jean-Pierre Fernandes, a campus engagement specialist at Ryerson’s Career Centre. What one wears can indicate how ready, serious and invested a candidate is to take on a new position and whether they will fit into the culture of an organization.

Despite many skilled young people entering the labour market with higher education credentials, the intensified job competition has made it much harder for them to secure stable full-time work – and even job interviews, for that matter. Experts find that only two per cent of job-seekers are called in for an interview, while the remaining 98 per cent fail to make it past the resumé screening.

Consequently, the unemployment rate for youth between the ages of 15 and 24 currently stands at 13 per cent, according to Statistics Canada. This is higher than the general unemployment rate.

Even if applicants are granted an interview, what they are wearing can make or break their chances of getting hired. Studies have found that, within the first 30 seconds of meeting job applicants in person, most interviewers decide whether to offer a job, based on their attire.

“It’s the responsibility, I think, of the employer to recognize the possibility that we’re human and make snap judgments,” says human resource management professor Danielle Lamb. “But that’s not a good strategy to have in an interview.”

Besides it being illegal for employers to discriminate based on appearance, such first impressions can be inaccurate. Therefore, employers should not make a candidate’s attire the main basis of their suitability for the job.

A project previously housed in Ryerson’s SocialVentures Zone called Suit Up For Success provided donated and gently used clothing appropriate for job interviews to Ryerson students in need, for free. According to Alex Gill, co-founder of the zone and social innovator in residence, the project “identified a barrier, which was that students who were going to go for a job interview sometimes don’t have the right kind of clothing for it.”

The non-profit startup’s principal founder, Rudhra Persad, found inspiration after working with a young man from Regent Park who he had met through his community service program work. The young man in Jordan shoes and black jeans asked Persad, “What does my clothing have to do with my ability to do a job and to do it well?” This question stuck with him until he eventually decided to help fellow Ryerson students add suitable interview clothing to their wardrobes by launching the initiative in 2013.

With Suit Up For Success having gone on hiatus earlier this year, students can find similar services to better prepare for job interviews at Ryerson’s Career Centre. For instance, students can participate in mock interviews, where they get feedback on the quality of their responses and whether they met the expectations to dress professionally.

Basic outfit tips from the experts

However, job interview outfits can vary and allow for more creativity, depending on the field one chooses to pursue. Thus, Halliday encourages students to do research on the industry and culture of the company they apply for. This will help them dress accordingly and demonstrate knowledge of what the standards are.

Nonetheless, students should avoid reducing their interview preparation to merely choosing an outfit of the day. “Your outfit is only one part of the interview process. Obviously, it is important to choose an outfit that looks professional, and that you feel comfortable and confident in,” says Wincy Li, a career education specialist at the Career Centre.

“An interview is really about your articulation, experience, skills, qualities and competencies that you can bring to a particular position, company or organization.” 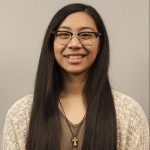