Fall in love with the sports page again 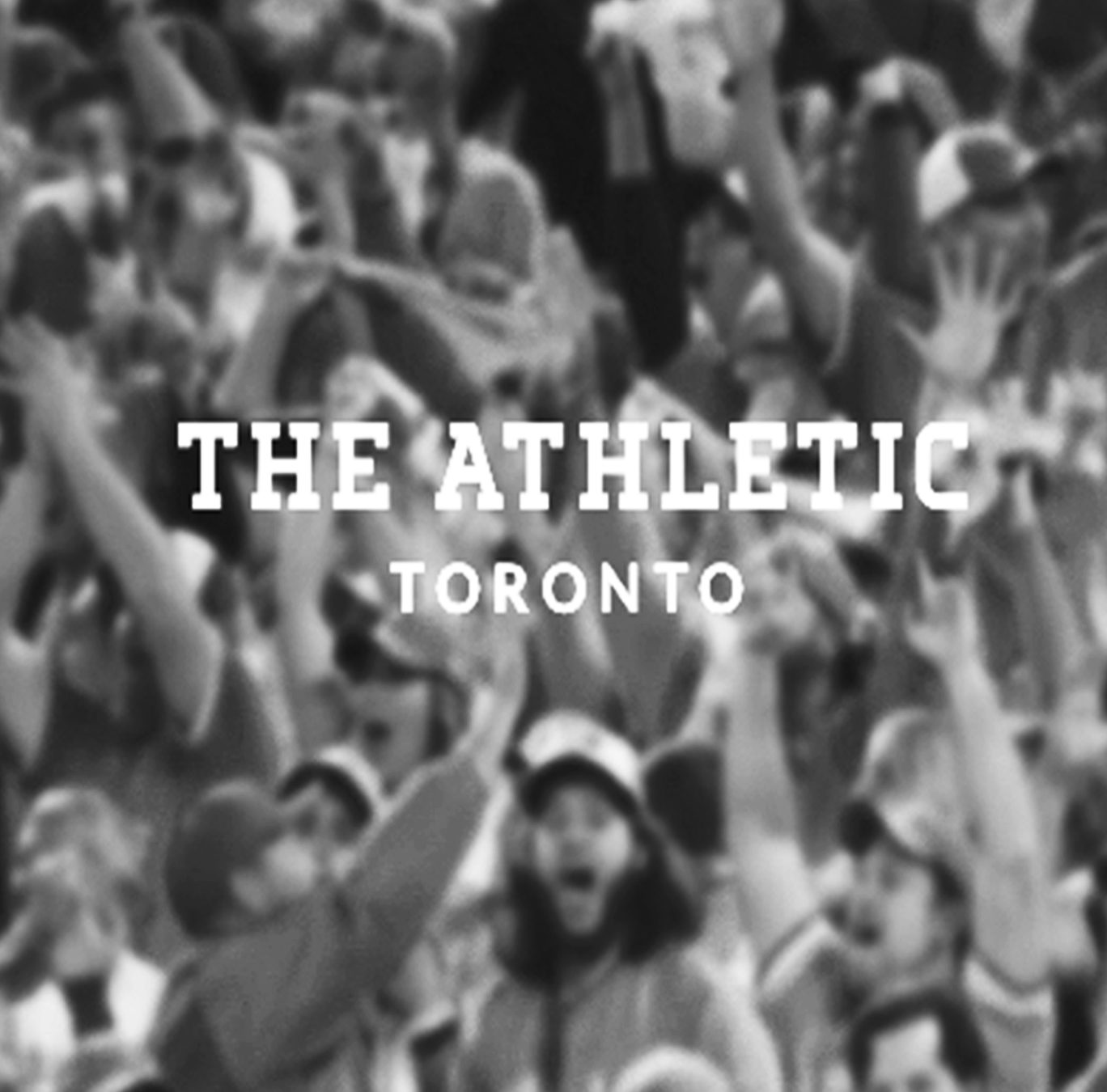 There is a new kid on the sports media block, and it isn’t looking to be a one-hit wonder.

The Athletic Toronto is a young startup that is trying to take on the big national newspapers to reinvent local sports coverage and make readers “fall in love with the sports page again.”

And they are doing it with multiple Ryerson graduates at the helm of their production.

James Mirtle, Sean Fitz-Gerald and Eric Koreen, all veterans of Ryerson’s journalism school and Toronto sports media, are three of the site’s main contributors. Along with their writing duties, Mirtle will be the editor-in-chief and Fitz-Gerald a managing editor.

Both Koreen and Fitz-Gerald were on the job market, having been laid off by the National Post and Toronto Star respectively, when they were contacted by the site’s co-founder, Adam Hansmann, about joining their team.

And just last week, Mirtle announced he’d be leaving his job as the Maple Leafs beat reporter for the Globe and Mail to become the editor-in-chief and columnist for the fledgling outlet.

“It was a hard decision having been at the Globe for almost 12 years, but this was a chance to do something new,” said Mirtle, who said he is pleased with his new role and being able to have a voice in not only his writing, but in how the website functions.

“The great thing about The Athletic is that we are small. I’m still going to be at the rink five or six days a week, and when I’m not writing about the Leafs I’ll be working with our writers or working on the business side of things.”

He was also intrigued by the opportunity after having worked for SB Nation, a former startup that began as an Oakland Athletics blog in 2005 that has since turned to a national multi-sport platform.

“I really like being a part of something growing … I’ve always had it in the back of my mind that I wanted to go back and do something like that (digital at SB Nation)…do something different.”

The additions of Koreen and Fitz-Gerald may not be as surprising as Mirtle’s, considering their situations, but  their voices will surely be more than welcome to remain in Toronto sports media.

“(The Athletic) has given some really talented people who should have a voice in the market a chance to do that because newspapers aren’t giving them that chance.”

The Athletic was initially launched in Chicago less than a year ago, and was founded by Hansmann and Alex Mather, two tech entrepreneurs with no journalism backgrounds, but a vision for what the future of sports media should look like. 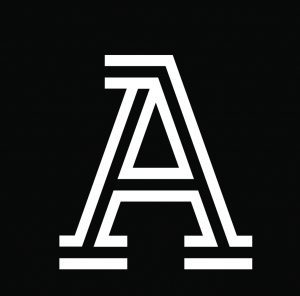 “Adam isn’t from the journalism world, but he has done his research and what he wants to do falls in line with how I like to do what I do,” said Koreen, who started writing for the site full time in October.

“I see a potential future in this, and I have a lot of faith in the people behind it and the people who have been brought on.”

The website will have some free content, but will be fully accessible by subscription only. Initially it will cost $7 a month, or $5 if you pay for the whole year.

“We are wholly subscriber-based, which is interesting because we don’t need to try to chase clicks, so there will be no top-10 cutest dogs lists,” said Fitz-Gerald.

“But what we need to do is find an audience and provide them with the content they feel they need or want to pay for.”

And while it is tough to compete with free, they will be appealing to their audience, and their wallets, by offering exclusive content that readers cannot find in a traditional newspaper.

This means no game recaps and no clickbait, but instead high-quality content curated by a cast of talented writers who each bring a different style and voice to their respective beats.

Mirtle boasts the ability to interlace fluid writing with high-level analytics. Koreen is a fan favourite on the Raptors beat, and Fitz-Gerald, a former national sportswriter of the year, has a gift for finding and telling stories about an array of sports.

Along with the trio, the startup has also enlisted John Lott, a fan favourite on the baseball beat, Holly MacKenzie, a basketball writer and David Alter for hockey.

“We want to have people the hard-core fans really love, and I want them to do their thing,” said Mirtle. “We don’t want to do traditional. Everything (about The Athletic) is going to be unique.”

The Chicago chapter has already found early success, especially with the dominance of their sports teams. And with the rejuvenated success of Toronto’s own franchises, the time to launch a site like this is now.

The Athletic is still getting its legs under it, but the new hires are optimistic.

“We aren’t sure if this is going to be a rip-roaring success,” said Fitz-Gerald.