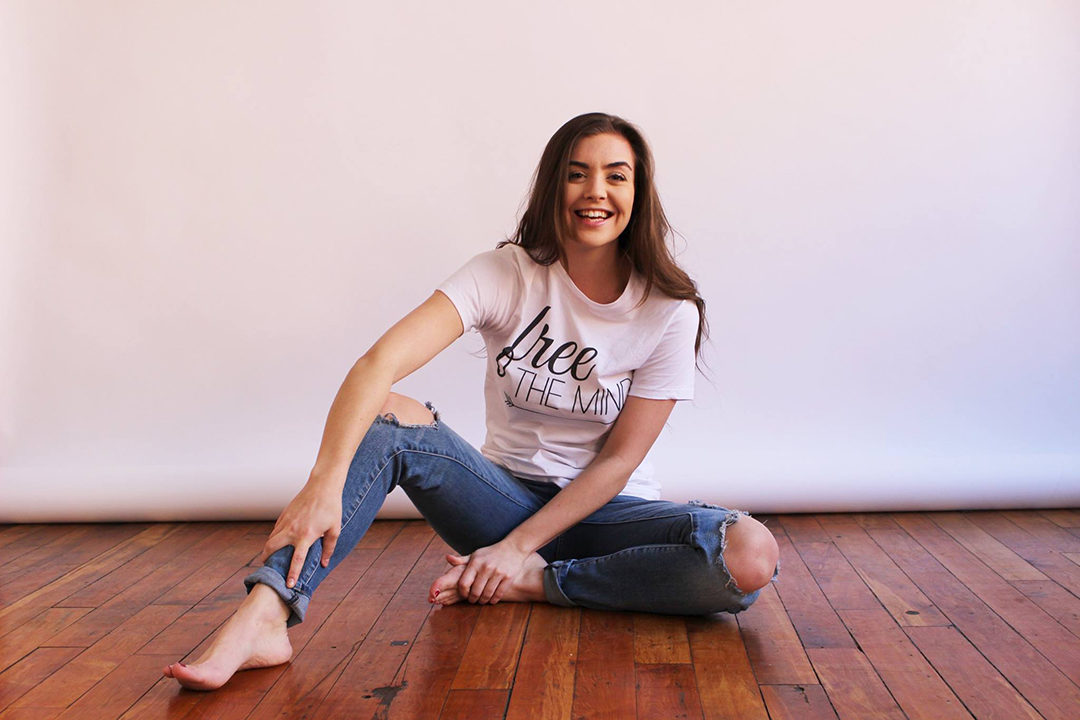 “Believe in what you’re doing. Take a risk worth taking. Go make it happen.”

That’s Sara Kelly’s motto. Kelly, a fourth-year fashion student, is currently working on her final capstone project, and her passion for mental health awareness is what fuels it.

The project, which will be on display this weekend at the Student Learning Centre as part of the Ryerson school of fashion communication’s annual Maximum Exposure exhibition, asked students to answer a theoretical question while incorporating fashion.

“My idea was to see if art therapy could actually relieve stigma around mental illness,” Kelly said. “By doing so, I would show it through fashion and see if actually wearing it and displaying it could change that stigma, as opposed to just talking about it.” 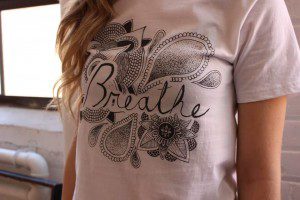 With plenty of research and thinking about how she could incorporate art, Kelly found many studies that showed how much art therapy can relieve symptoms of mental health.

In her project, Free The Mind, six participants were asked how their mental illness makes them feel and were told to represent their answer in a drawing. Kelly then pressed each drawing onto a T-shirt.

“The art is actually a reflection of how their mental illness makes them feel, so for people to show that on a T-shirt is a huge step,” she said.

Kelly, who has her own personal struggles with mental health, compared fashion to mental health and its uniqueness to every individual. But the stigma behind mental health illness can often result in feelings of isolation. 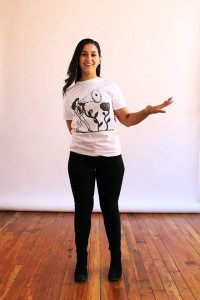 Kelly is only in the beginning stages of her project, but by having participants conquer what they’re dealing with in their own individual way, she said that she can already see her project disrupt the stigma of mental illness.

Kelly was overwhelmed by the number of people who were willing to talk to her about their personal struggles and stories of living with mental illness.

Aside from her project, Kelly also wants to build a community through a line of clothing that is putting discussions of mental health at its forefront.

With a business plan in the works, Kelly plans on forming Free The Mind into something much bigger than just a school project. And with a strong support system to back her up, she believes that, now more than ever, people are ready to make the step towards understanding mental health.