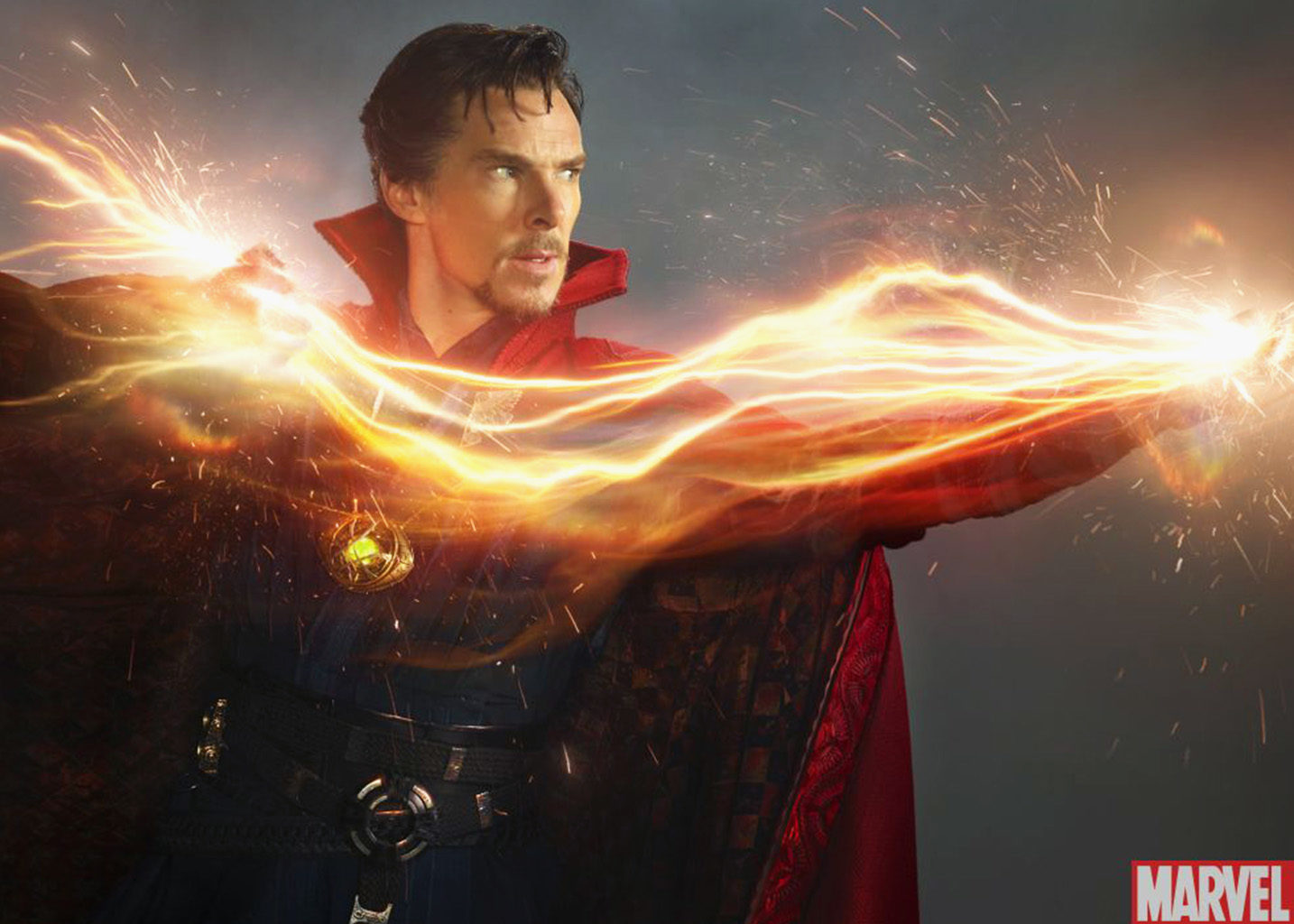 It seems that Marvel has figured out what the movie-going audience wants and delivers it to the silver screen. This is no different with Doctor Strange. It was once said that the comic was the only one that wouldn’t work on screen. Well, somehow Marvel has made it work in very strange, pun intended, and unique ways.

The film follows doctor Stephen Strange. He’s extremely egotistical and unaware of the pain that he causes to those around him. He’s involved in a car accident that causes nerve damage to his hands. Due to the damage, he’s unable to work as a surgeon. Strange lives for one thing only: being a doctor. When the risk comes that he will never be able to work again, he ventures to find someone who can cure him. He finds a magical society that uses mind over matter – literally. What he doesn’t know is that this group of sorcerers are saving the world through hidden realms.

First off, the movie is visually stimulating to the eye. Director Scott Derrickson does a magnificent job of creating the alternate dimension the sorcerers use. We have seen the use of CGI before in Marvel films, but nothing quite like this. The free gravity scenes that are mixed with kaleidoscopic imagery make for the most original and mind-blowing visuals. 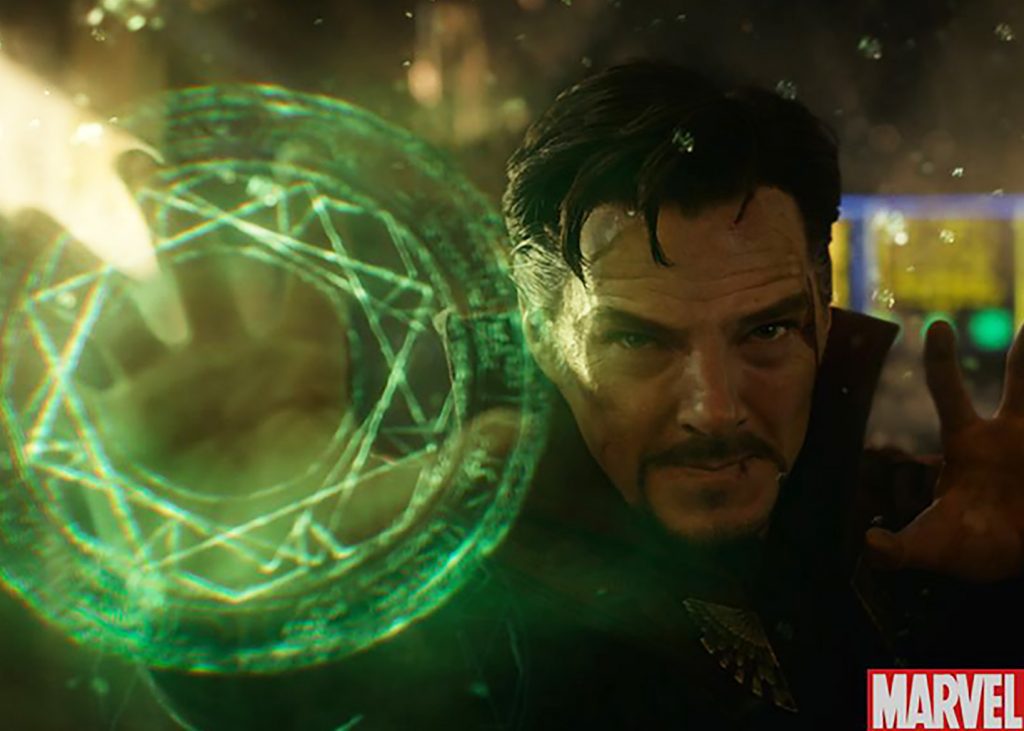 There are many films that rely on such visuals because the story lacks strength. But Doctor Strange has a story and a strong one. It plays with the concept of time and how it’s very limited to us. Most of us will use our time to do what we love. But what if the only thing that we love, we are no longer able to do? That’s what happens to Strange. And in the process, he learns how to become a better person, not only for himself but for others.

Just like Chris Pratt as Starlord in Guardians of the Galaxy or Robert Downey Jr. as Tony Stark/Iron Man, Cumberbatch plays Strange like he was born for the role. His theatre training shines through in the movie because he brings more to the screen than just what was written on the page. Words can be delivered in many ways by different people. Cumberbatch has this way of knowing when a word isn’t just a word, but something more. It’s when he makes the simplest sentences hilarious that Doctor Strange becomes so more than what it could’ve been. This should come as no surprise to those who watch Sherlock. 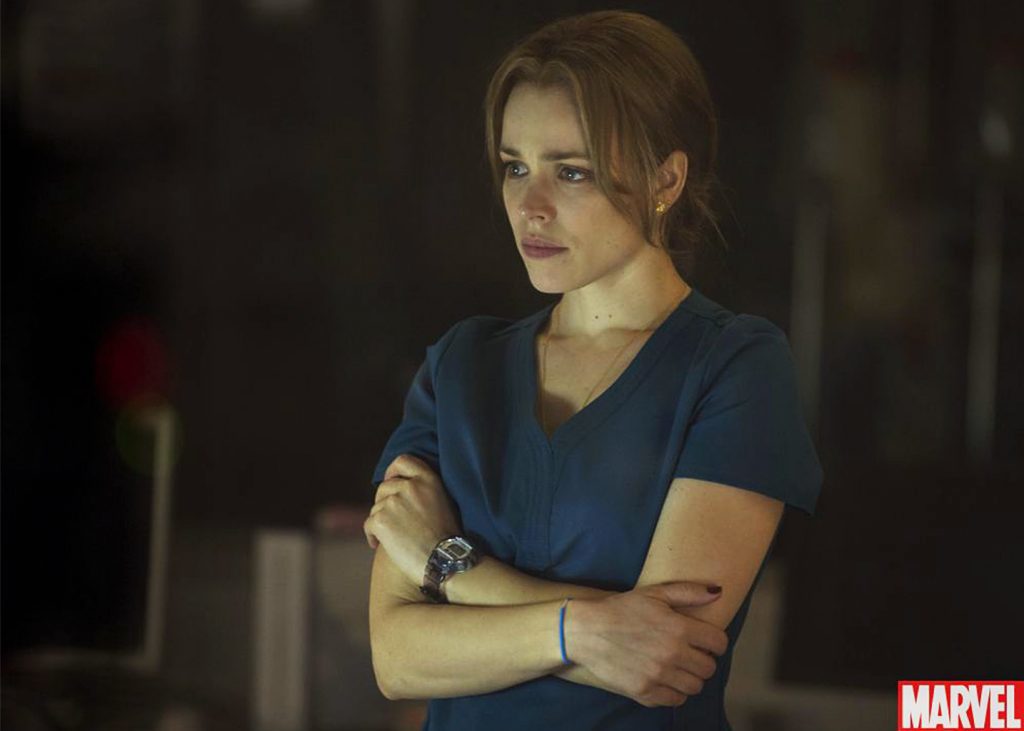 Rachel McAdams is known for her roles in heart-wrenching romance films but her role as Christine Palmer is somewhat of a change. Palmer is a strong female who leaves Strange because of the way he treats her. Even when he comes back with his magical powers, she doesn’t quiver. She stands her ground and loves him for the man he is but refuses to go back to that life. She’s a refreshing female character that is thankfully beginning to appear more on the screen. McAdams brings her heart to every scene and makes the audience feel for her, like she always does. It’s nice to see her doing something a little different then what we’re used to.

Overall, Doctor Strange is good. It has everything that Marvel films are made up of. There’s action, adventure, romance, humor, story and character. For fans of the Marvel’s cinematic universe, this is a good one to see. For those who aren’t so keen on the comic book film craze, this is still a unique movie worth checking out.

Doctor Strange comes out in theatres across Toronto on Nov. 4.

What you need to know: Rams take on Gryphons in the OUA Final Four

What a great review! I am not a big superhero film fan but this review makes me want to go see it!