Lion’s opening sequence of aerial-shot landscapes possesses the kind of detached beauty you see from the window of a plane. The views accrue meaning as the film progresses and the viewer realizes that they are images of India and Australia; from above, devoid of any visible cultural differences, the two countries are equally beautiful. The notion of being detached from both lands is emphasized as the film’s protagonist, five-year-old Saroo Brierley, makes the unlikely immigration from India to Australia. He is a lost boy who finds home in two places.

Garth Davis’s Lion is the film adaptation of the memoir A Long Way Home by Saroo Brierley. In the film, Saroo (Sunny Pawar) is a skinny-limbed, bright-eyed boy from Ganesh Talai, a small town in central India. He lives with his mom, older brother Guddu and younger sister Shekila.

Saroo idolizes his big brother. He follows him everywhere and aspires to do the same chores. One night, after much cajoling, Saroo convinces Guddu to take him to work with him. But Guddu is not surprised when Saroo becomes too tired to stay awake. In a deserted train station, Guddu lets his little brother sleep on a bench and tells him not to go anywhere, saying he will be right back.

A short time later, Saroo wakes up and wanders onto an empty parked train, sits down and accidentally falls asleep. When he awakes, the train is moving. Days later when he finally gets off the train in Kolkata, he is over 1,000 miles from home. The story of Saroo’s life then splits into before and after; he was home, now he is lost.

Through a mixture of luck, street smarts and a will to live, Saroo avoids being kidnapped and several other unthinkable fates. Two months later, he finds himself in safe hands on a plane to live with his new adoptive parents in Australia, played by Nicole Kidman and David Wenham. 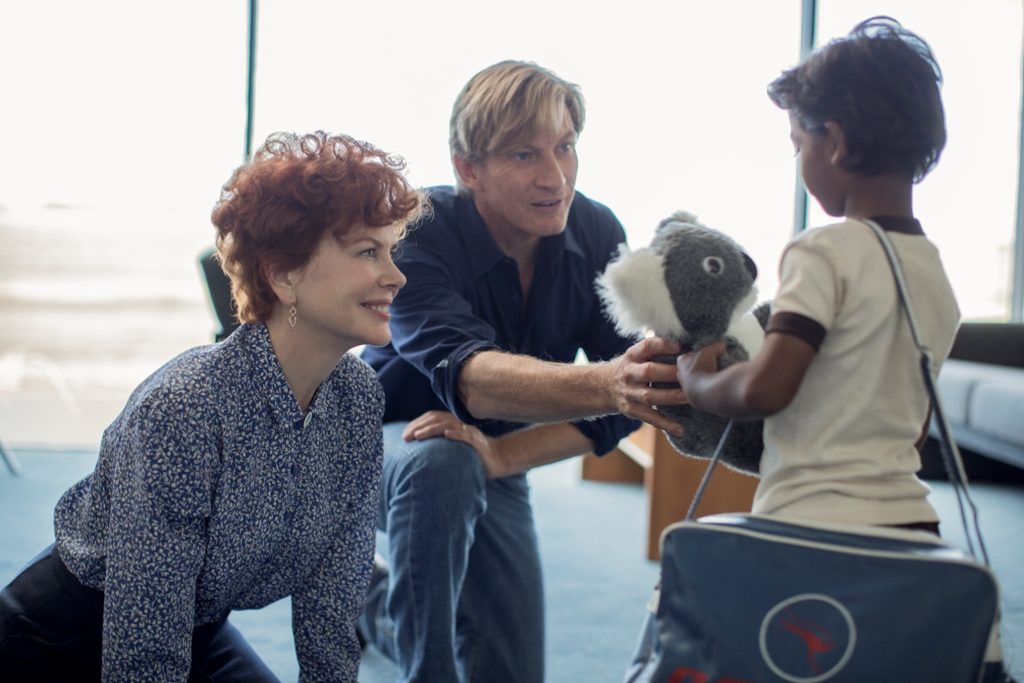 The film follows Saroo into adulthood, played by Dev Patel, and his character displays a conflict of emotion. Despite having assimilated into Australian culture, Saroo can’t shake the knowledge that he remains lost, separated from his family in India. He is burdened with guilt for not being able to tell his biological family that he’s alive, and that yearning evokes more guilt as he does not want his Australian parents to feel that he is ungrateful or doesn’t consider them his family. 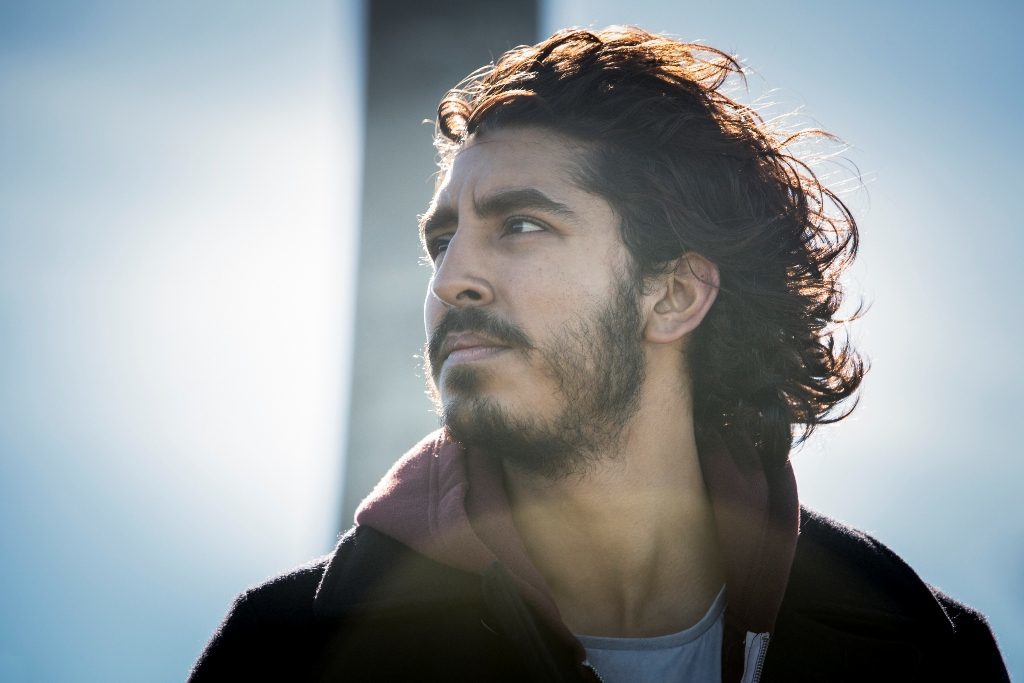 Along with representing the human search for closure and identity, Saroo’s character brings up the issues of child poverty and homelessness in India (and the dangers homeless and impoverished children face). The film is helping to raise donations for several organizations to combat this widespread problem. Saroo’s journey is indeed a miracle, and though inspiring, it reminds the viewer that the story of a lost boy who survives despite the odds is not the rule — Saroo was one of the lucky ones.

Check out the trailer below.

Can the police take your phone?