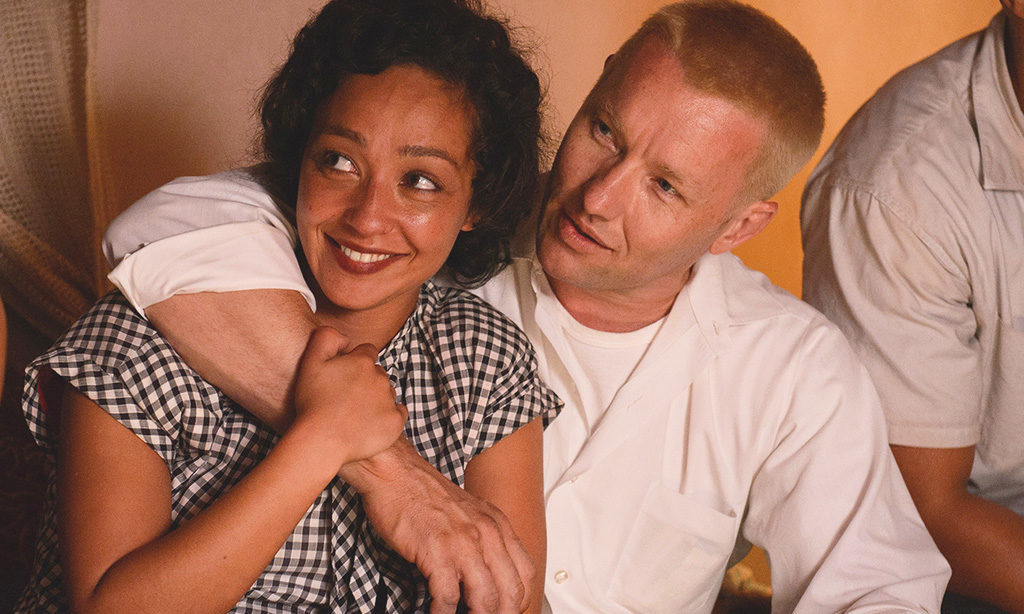 It’s shocking to think that in 1967, the state of Virginia had a law that prohibited interracial marriage. The new film Loving tells the story of an interracial couple’s fight to remain married and live in their state.

The film is based on the true story of Richard and Mildred Loving, who fell in love in the state of Virginia. In 1967, Virginia had a law that prohibited interracial marriage. This leads to Richard and Mildred being harassed by the police, and eventually forced to leave the state if they wanted to remain married. When Mildred becomes pregnant, she decides that she wants her family to be raised in Virginia. Mildred finds a defence attorney to fight the state. When that fails, Mildred doesn’t give up. Instead, she and her lawyer bring their case all the way to the Supreme Court. Richard and Mildred Loving’s fight is what some say was the driving force for all states accepting interracial marriage. 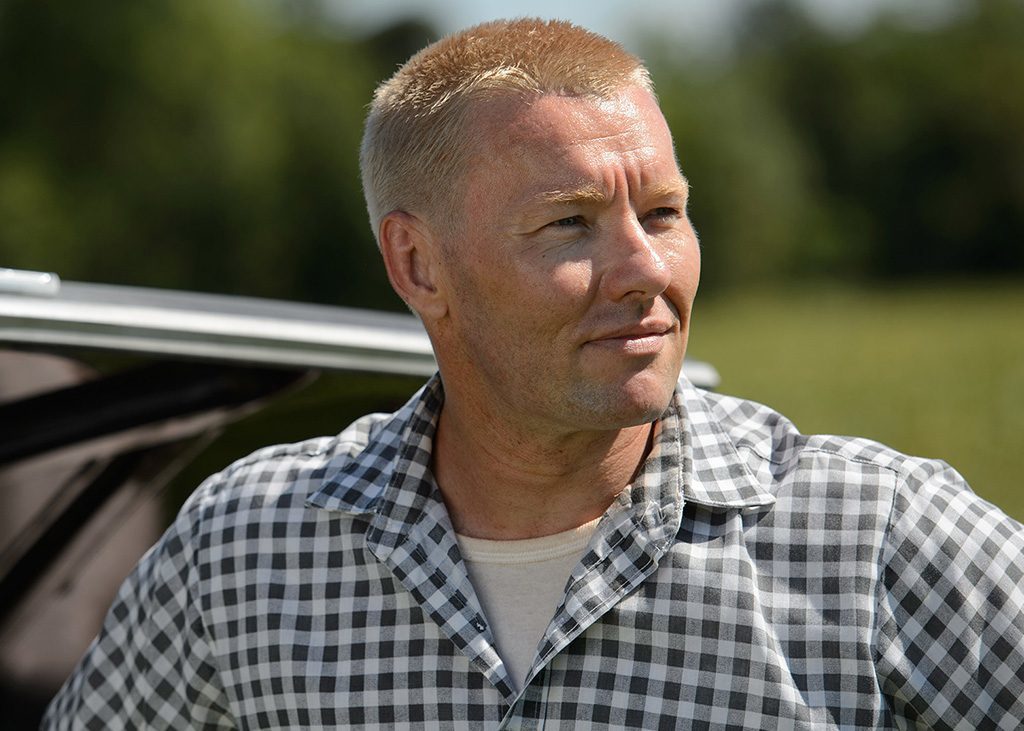 Writer and director Jeff Nichols brings the story of Richard and Mildred Loving to the screen in a beautiful way. He doesn’t rely on landscapes or showy camera techniques to tell the story. Instead, he leaves the camera on the characters and lets the script and actors immerse the audience. Nichols’ script is extremely powerful. Hidden beneath the story of the fight for interracial marriage is the feeling of isolation. Richard and Mildred were driven out of their home by their government because they loved each other. They’re not only fighting for their love to be allowed in their state, but for them to be accepted there.

Joel Edgerton plays a very restrained Richard Loving. In a film that’s about taking a fight to the Supreme Court for the allowance of his love, you would expect intense scenes. Yet, Edgerton is quiet. He stands tall, but mumbles his words. He doesn’t want a fight, he just wants to be with the woman he loves. In saying very little, Edgerton’s actions speak volumes. It’s in the way he holds his hands together that show he’s uncomfortable. It’s in the quivering of his lip and the arch of his eyebrow that tells you he’s angry. And it’s in the way his eyes glaze over when he looks at Mildred (Ruth Negga) that tells you he would do anything for her. 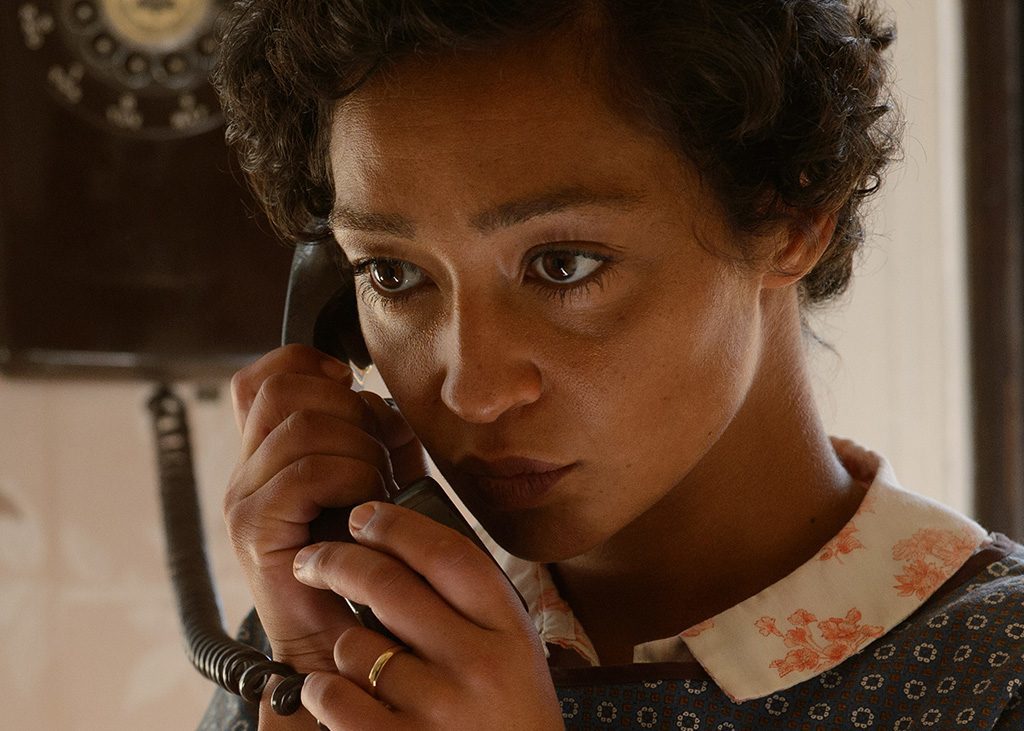 Negga is stunning to watch as Mildred Loving. She’s a woman on a mission. Mildred is both kind and ruthless in her fight to raise her children in the same place she grew up. It doesn’t matter if she needs to break the law to visit her family, she will do it. Negga’s performance is also restrained, but seems abrupt because she’s acting opposite Edgerton, who’s very quiet. The confidence and strength Negga has in her posture and eyes shows Mildred’s determination to be accepted in Virginia. It’s a performance that will thrust rising star Negga into a sought after silver screen actress.

Where Loving falls short is in the running time. It felt too long for a film that could’ve centralized only one court case. Instead, it goes through all of the court cases the Loving’s faced. Because of this, it feels a little repetitive at certain times.

Overall, this film has a powerful story that will shock many. It also comes as a reminder that the fight for social justice and love is never easy. But, that doesn’t mean anyone should quit if they believe in what they’re fighting for.

Loving opens at Varsity cinema in Toronto on Nov. 11.