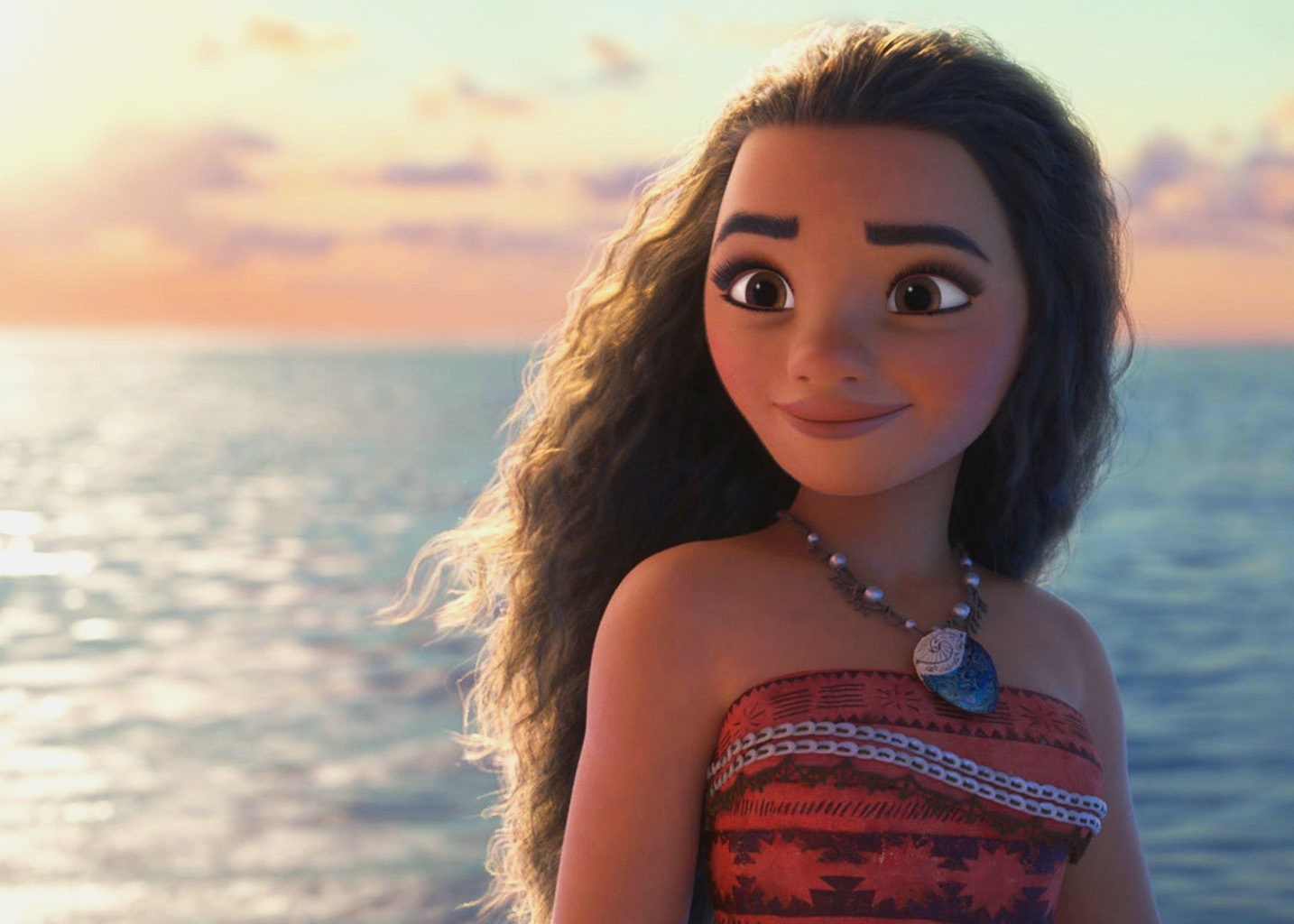 Moana goes on a journey to save her people and island. (Courtesy YouTube Trailer)

The thing that separates Moana from other Disney films is the culture it depicts. It’s rare for the Hawaiian culture to get a spotlight and Disney has now brought the land and culture to the big screen.

When Moana is a young girl, the ocean calls to her and gives her a stone. She learns through oral stories that this is the stone that was taken from her Goddess, by the demigod Maui. He stole from the Goddess of the islands, the creator of their world. This stone needs to be returned to the Goddess or else Moana’s island and its people will die. When Moana becomes chief of her island, she sets out on a voyage to save them. Her journey leads her to the demigod Maui, who can deliver that stone back to the Goddess. Thus, saving her island and people. Yet, Moana finds more than just Maui. She finds the person that she wants to be. 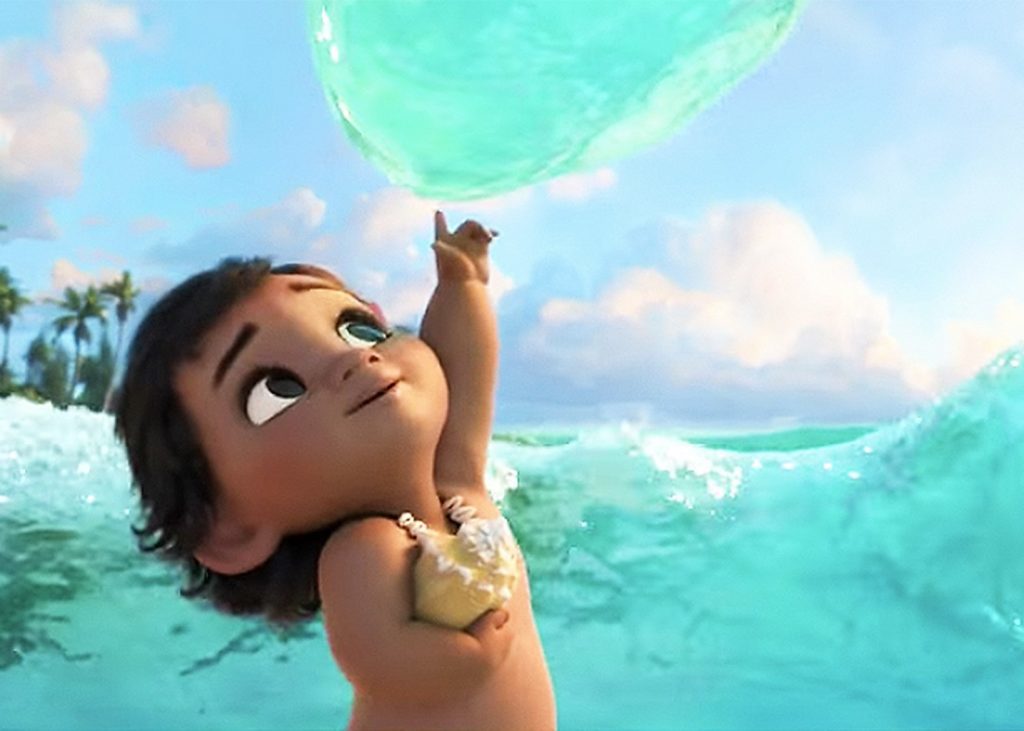 As a child, Moana ventured out to the ocean and it spoke back to her. (Courtesy Disney Trailer)

Like every Disney film, there’s a lot of singing involved. This time the songs are done by Hamilton creator Lin-Manuel Miranda. Usually, I’m not one for the big Disney numbers but, I quite like the songs in Moana. They are catchy and have a lot of heart and meaning to bring the story along. Yet, the most important part of this film is not in the songs. It’s the diversity on the screen.

Hawaiian culture isn’t one seen often, or at all. Thus, this is not a film that is purely for entertainment purposes. Instead, it’s one that is educational and audiences get to learn about a culture that’s rarely seen on screen. There has been very close detail given to the land of Hawaiians. The fruits, vegetables, houses and lifestyle depicted in the film is one that’s very different than any seen before. Don’t get me wrong, this is a very entertaining and fun film. But, audiences are also able to learn about the culture. This is also a time to break down the barriers surrounding diversity in film. I don’t believe that diversity in film is progressing as fast as it should be, but this is definitely a step forward for Disney and I hope it continues.

Another great thing about the film is that the lead character is strong, both morally and physically. It’s rare to see a strong female in a film. And it’s great that Disney is bringing another strong female character to the forefront. My whole life I have watched Disney princesses needing a man to make their life complete. Moana doesn’t. She’s happy being alone. Searching for love or someone to love is never talked about by Moana. It’s something that isn’t talked about by her family or peers either. She only cares about being the best chief for her people and doing anything to protect them, no matter how dangerous. It’s a great message for girls and women watching the film. And it’s about time that young girls have another fierce female as a role model.

Overall, the film is good. It isn’t the greatest film of the year by any means but it will provide great entertainment value to viewers. If you are a fan of Disney films, you will enjoy yourself. It’s a step forward in diversity and strong female protagonists for Disney. If you want a film that won’t make you think too much and provide a positive movie going experience, this one’s for you.

Moana will hit cinemas across Toronto on Nov. 23.