In the film, Batman is trying to once again save Gotham City from utter demise. This time, the Joker and his band of villains are threatening to blow up the fictional city with an underwater bomb. The Joker’s incentive? To get Batman to acknowledge their “hate relationship,” which looks a lot like love.

The dynamic between the Joker (Zach Galifianakis) and Batman (Will Arnett) is a funny spinoff of love tension between protagonists in a romcom. Tom Cruise’ s Jerry Maguire frequents Batman’s private movie theatre twice, both times included the iconic scene where Renee Zellweger says, “You had me at hello.” 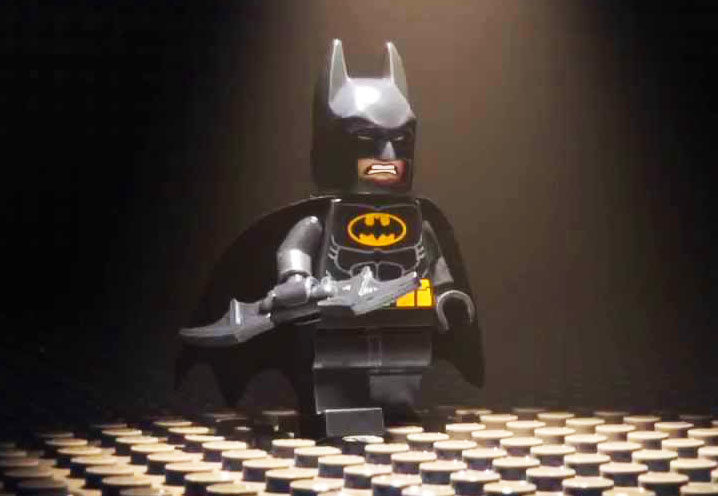 Batman is dismissive towards the Joker, and the Joker desperately wants Batman to acknowledge him as his No. 1 nemesis. But it takes Batman some convincing. Later in the film, a teary-eyed Joker tells Batman, “You had me at shut up.”

The movie is aware of itself in that “meta” way which has been trending in recent films like Deadpool. The Lego Batman Movie contains a maelstrom of villains from popular culture, including Lord of the Rings’s Sauron and Harry Potter’s Voldemort. With the abundance of comic, sci-fi and fantasy references — not to mention the many references to past Batman movie iterations — we can’t help but think of the army of nerds behind the making of this movie, as well as the large fan base this movie will please. 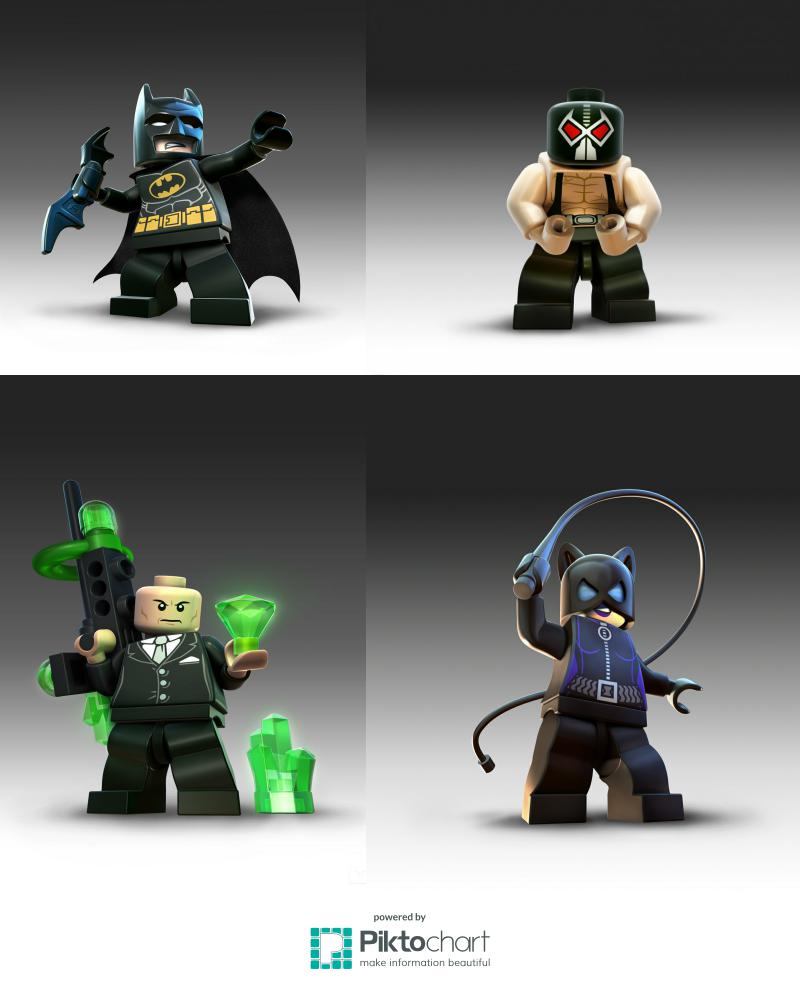 For younger audiences, The Lego Batman Movie is funny, highly-stimulating and action-packed. For the adult viewer, the movie contains impressive animation, is loaded with tributes to sci-fi and fantasy favourites and filled with (unintentional) witty dialogue from Batman himself, who is self-centred and cocky.

Another element of this film is the mocking of “bro culture.” Batman is a hyperbole character and the living embodiment of the hyper-masculine dude.

Batman’s bro lexicon is impressive. He calls his body “swoll,” raps that he “never misses leg day” and says that his abs are so shredded that he has a “nine pack.” He also addresses his computer as “puter,” and when greeting Superman he says, “Sup Supes.” The movie also includes the classic trope of the burly, man hero who is trying to hide his emotions while also coming to terms with them.

The parental viewer can be relieved as the movie delivers a positive message about the importance of love and family being the antidote to loneliness, or more succinctly, “No man is an island.” The Bat Cave is actually on an island, and Batman learns to bring familial love into his bachelor pad and into his life.

Why students should kick back and enjoy nature