Five great films made and set in Canada 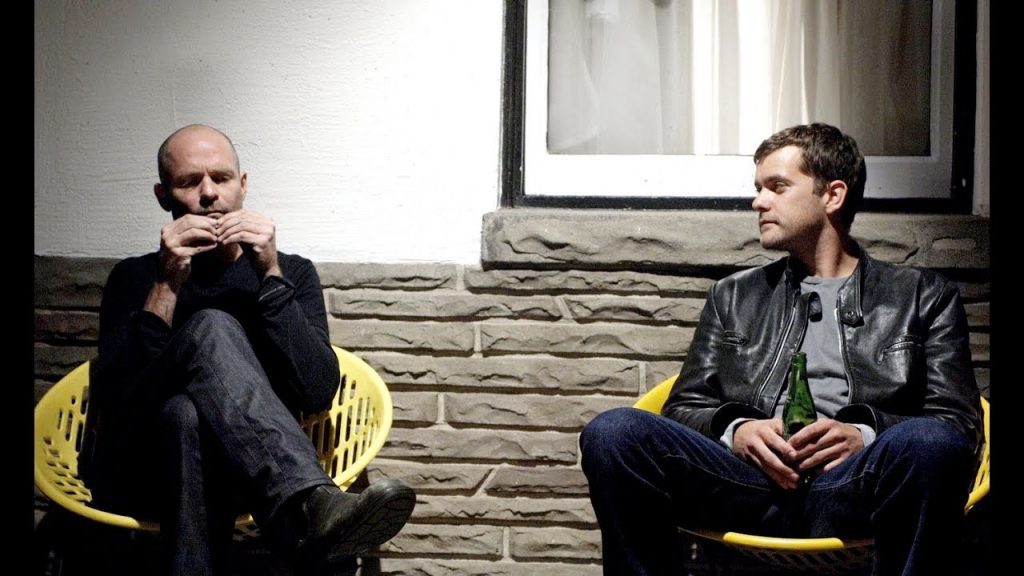 The 2018 Canadian Film Festival, an event dedicated to celebrating excellence in Canadian filmmaking, is being held at Scotiabank Theatre this week. In honour of the immense talent on display there, let’s take a look back at some examples of how amazing yet stunningly diverse Canadian films of years gone by heve been. Please note that in order to qualify for this list, the film must be made by a Canadian director and take place in The Great White North as well, so there will be some unfortunate omissions (sorry, Scott Pilgrim). 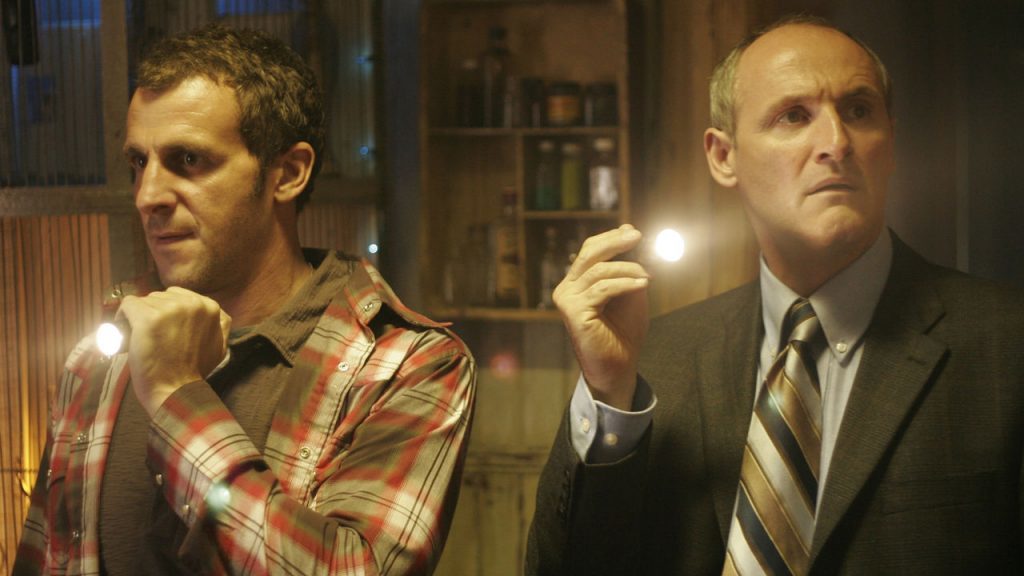 Two police officers–one Ontarian and one Québecois–must team up to solve the murder of a man found dead on the provincial border in this bilingual take on the classic buddy cop formula.

Some may roll their eyes at the contrived setup and the overdone trope of “two cops who couldn’t be more different are stuck as partners,” but peel all of that away and you’re left with a genuinely funny film featuring some of the most enjoyable interactions the genre has to offer. Patrick Huard and Colm Feore have excellent rapport as the mismatched officers, and through their exchanges the film has some legitimately insightful commentary on the cultural divide between English and French Canadians.

Best Canada-ism: A web of conspiracy and lies revolving around the purchase and sale of small-time hockey teams. 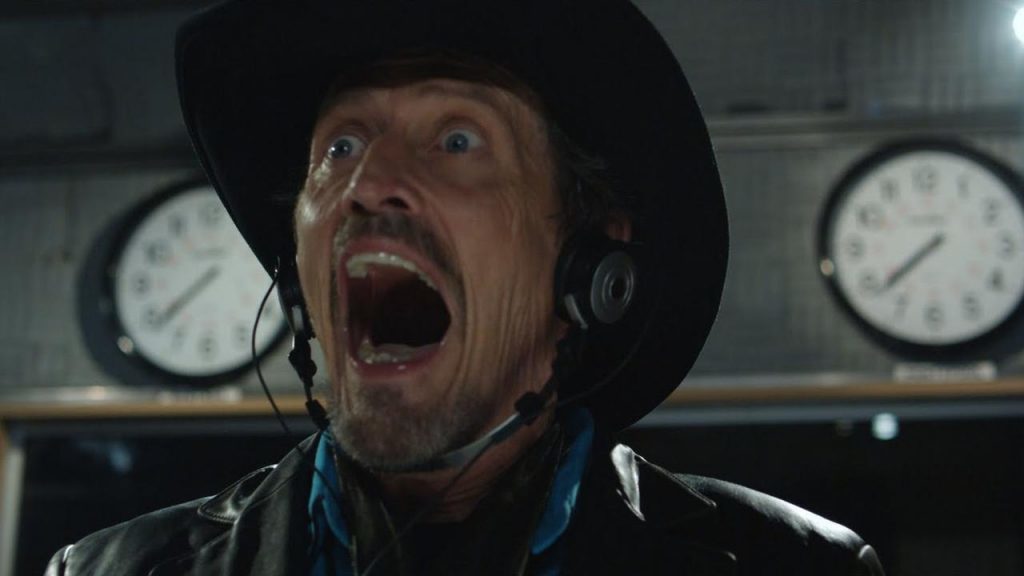 Much like the buddy cop flick, ‘zombie apocalypse’ is a genre that’s sort of been run into the ground by its overexposure in the mainstream, but that just makes it that much more special when a talented director does something radically different with the material.

Pontypool is a film which focuses on a horde of shambling infected besieging the titular Ontario town, but with a linguistic twist: the ‘virus’ is transmitted through speech, rather than via the traditional zombie bite or reanimation. What ensues is a uniquely tense thriller that finds its heroes, a morning radio broadcast crew holed up in the local station, having to choose their words as carefully as their actions. It’s weird, it’s wild, it’s wonderful and it’s unlike any other zombie movie on the market.

Best Canada-ism: The cast must translate a warning message which has been broadcast in Quebecois French in order to prevent it from carrying the language virus. 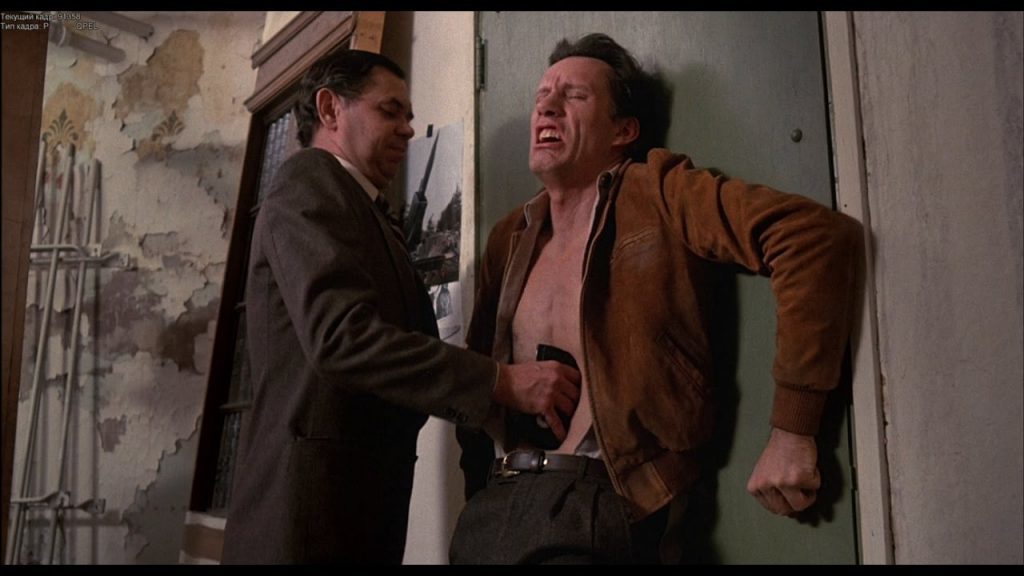 A classic film from Canadian horror master David Cronenberg, Videodrome is a “techno-surrealist” film about the CEO of a UHF television station in Toronto whose entire world starts to unravel once he discovers a bizarre broadcast consisting of shockingly violent imagery.

Videodrome is the type of film you’ll have to watch more than once in order to truly “get” it, but even those who don’t enjoy its intentionally-confusing plot and treatises on the nature of perception and reality can still appreciate it for its stomach-churning visual effects and phenomenally unsettling atmosphere. Just be warned: it isn’t for the faint of heart!

Best Canada-ism: A diatribe inspired by the teachings of Professor Marshall McLuhan.

With its soundtrack of all-Canadian musicians and its backdrop of scenic Canadian landscapes, One Week might just be the most aggressively Canadian film on this list, which in all honesty adds immensely to its lo-fi charm and heart of solid gold.

An introspective tale of a man who embarks on a cross-country motorcycle trip after being diagnosed with late-stage cancer, the film strikes a delicate balance between meaningful narrative and sentimentality without becoming sappy or lifeless. This is by no means a happy story, but the type of melancholic ennui it exudes is sure to resonate with anyone past that certain point in their life.

Best Canada-ism: The journey begins thanks to the cryptic urging of a Tim Hortons ‘Roll up the Rim’ cup. 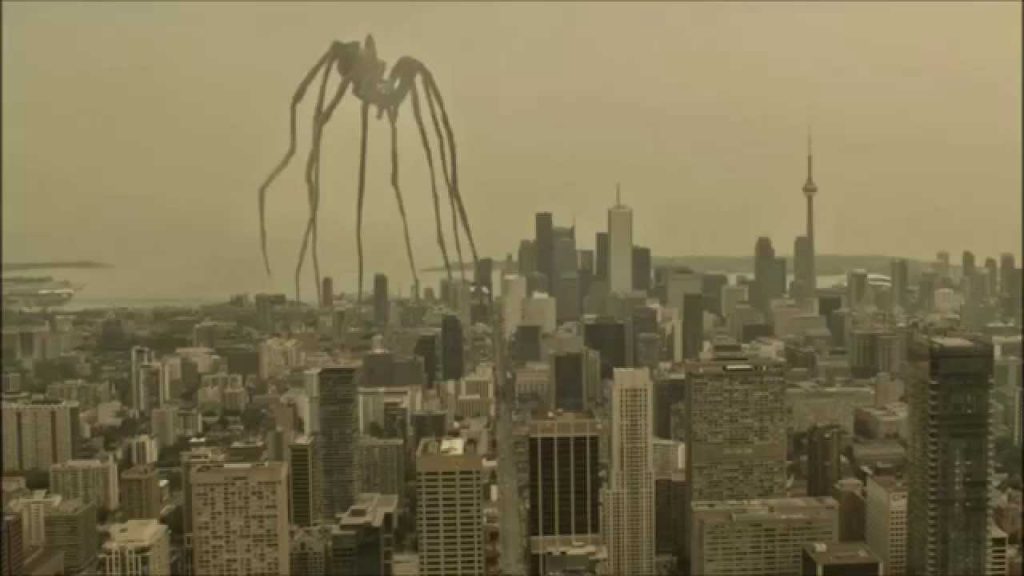 Denis Villeneuve is without a doubt one of the most talented directors in the industry right now. He’s produced an acclaimed film every year since 2011, including such huge titles as 2015’s Sicario, 2016’s Arrival and last year’s Blade Runner 2049. But of the Quebecois filmmaker’s hits, my favourite by far is 2014’s chilling mindbender Enemy, a supreme achievement in filmmaking that manages to top Villeneuve’s other fantastic movies despite its far smaller budget and scope.

The plot kicks off when mild-mannered college professor Adam discovers the existence of a doppelganger who looks exactly like him in every way. Adam becomes obsessed with his double, sending the two men into a spiral of paranoia and intrigue. Enemy is a masterclass in allegorical filmmaking, featuring some truly haunting imagery and an atmosphere that keeps your skin crawling the entire time. Much like Videodrome, it leaves a lot up to interpretation, but that just makes it that much more satisfying on rewatch.

Best Canada-ism: An enormous spider towers over the Toronto skyline in a particularly unsettling dreamscape.

Yes, I was bullied as a kid. So what?