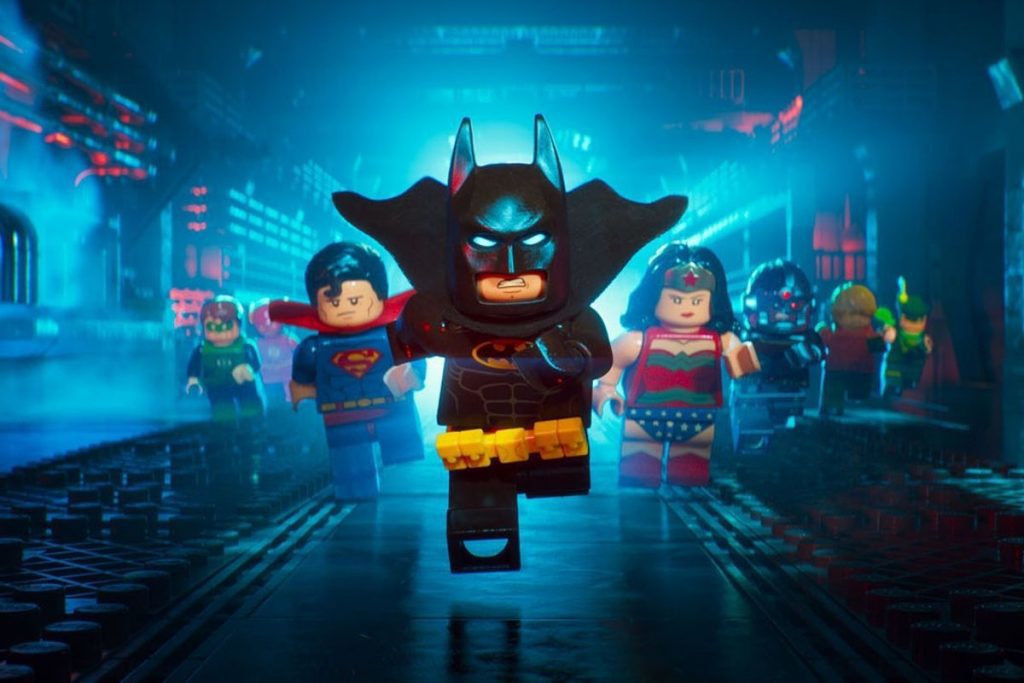 Each year, the Oscars provide an opportunity to recognize the greatest works the movie industry has to offer; a true celebration of the art of filmmaking. Nevertheless, there are always a few truly excellent films which slip through the cracks and don’t receive the acclaim they deserve. With the 90th annual Academy Awards behind us, let’s take a look at five of the best movies from 2017 that didn’t receive any nominations, let alone awards, at this year’s ceremony. 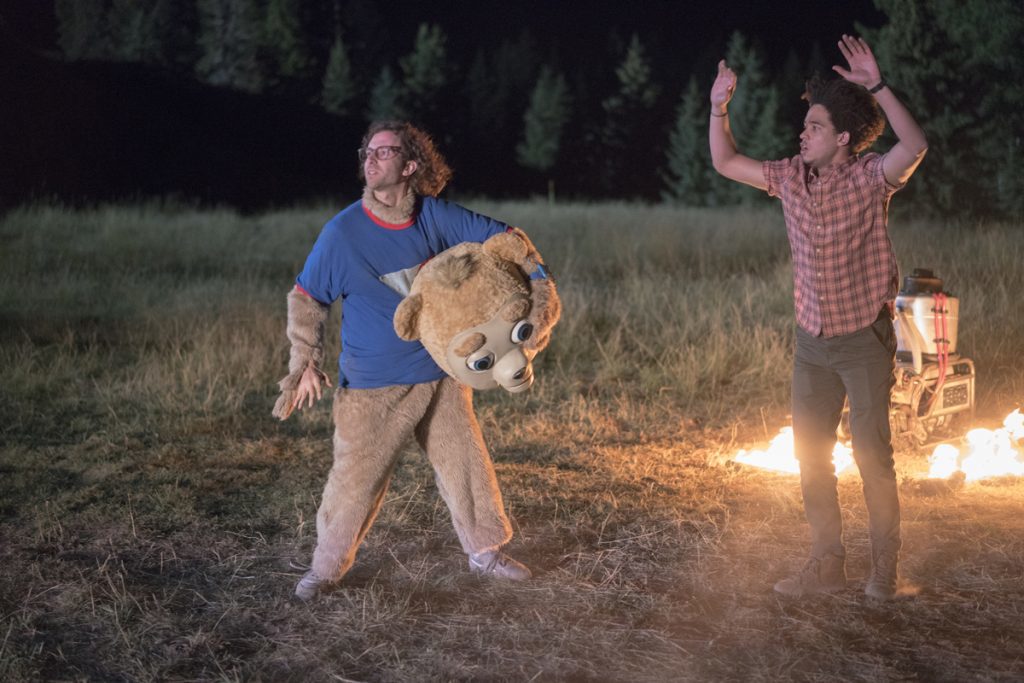 Finally free from their imprisonment, the now-adult James sets out to create his own ending to the made-up series and cope with the harsh realities of an unfamiliar world.

Brigsby Bear (the real movie, not the fake show) is an odd film, for sure: balancing the seemingly-contradictory themes of alienation and familiarity within a script that’s equal parts genuinely touching and laugh-out-loud funny. It’s definitely strange and more than a little absurd, but look past that and you’ll find a charming, feel-good film that never devolves into saccharine schlock. 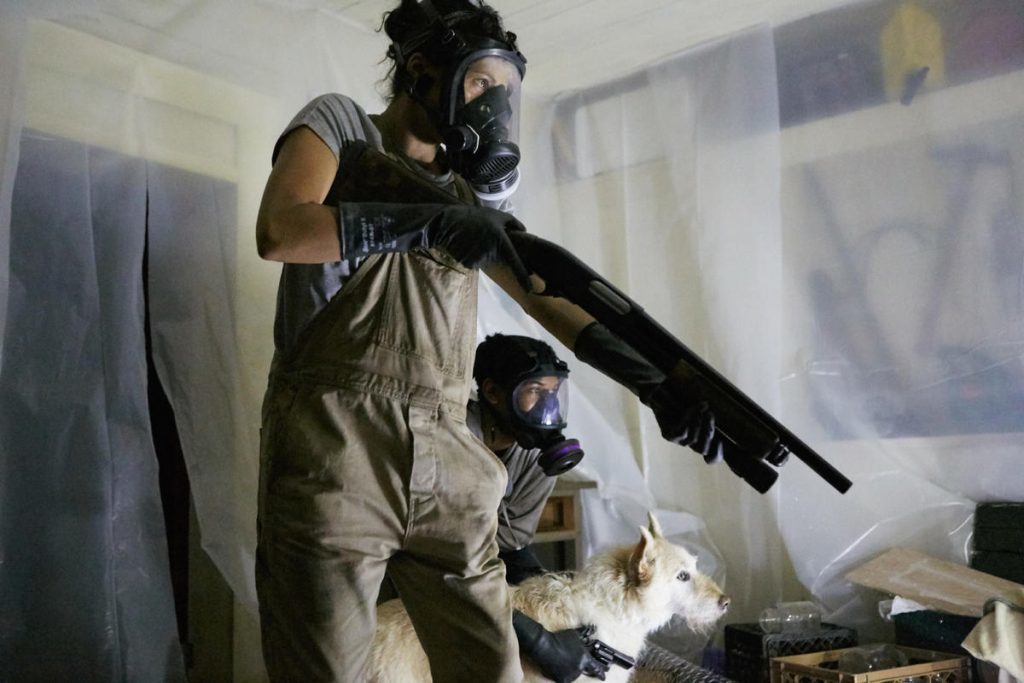 In the wake of a highly-contagious viral outbreak, Paul and his family barricade themselves in their secluded woodland home to survive. When an unexpected intruder upsets the uneasy peace of the family’s routine, mounting paranoia threatens to consume the group whole.

It Comes At Night is a film that was sorely let down by its marketing. Everything from the trailers to the film’s very title painted it as a sort of dystopian horror/monster movie, when in reality it’s an extremely tense slow-burn thriller focusing on the gradual erosion of interpersonal relationships in the midst of a stressful situation. Excellent performances from Joel Edgerton and Christopher Abbott help to anchor a film that lives and dies on the strength of its cast.

Though the plot’s deliberate ambiguity may confuse and/or frustrate some (seriously, don’t go into this one expecting all the questions raised by the twisty plot to be definitively answered), patient viewers will be rewarded by a film that smolders with intensity before erupting into a raging fire in its captivating, yet hopelessly bleak, final act.

For the second time in a row, the Academy has once again failed to even nominate Warner Brothers’ surprisingly amazing Lego films. While this instance isn’t as inexcusable as The Lego Movie’s snub back in 2015 (it was refused recognition despite being one of the most critically-acclaimed films of 2014), The Lego Batman Movie is nevertheless a truly joyous animated feature packed to the brim with visual gags and a razor-sharp wit.

The highly-kinetic nature of the film means that even if the occasional joke doesn’t land, another is always just around the corner; this manic energy helps breathe new life into what’s otherwise a fairly-standard Batman vs. The Joker plot.

Additionally, the film’s reimagining of Batman as an emotionally-stunted manchild allows The Lego Batman Movie to function as something of a deconstruction/metatextual critique of the storied Batman mythos, giving even die-hard Bat-fans something to sink their teeth into. The humour may skew a bit young for some audiences, but The Lego Batman Movie manages to achieve the nearly-impossible by creating a comedy-focused animated film that’s substantial enough to all audiences to love and appreciate. 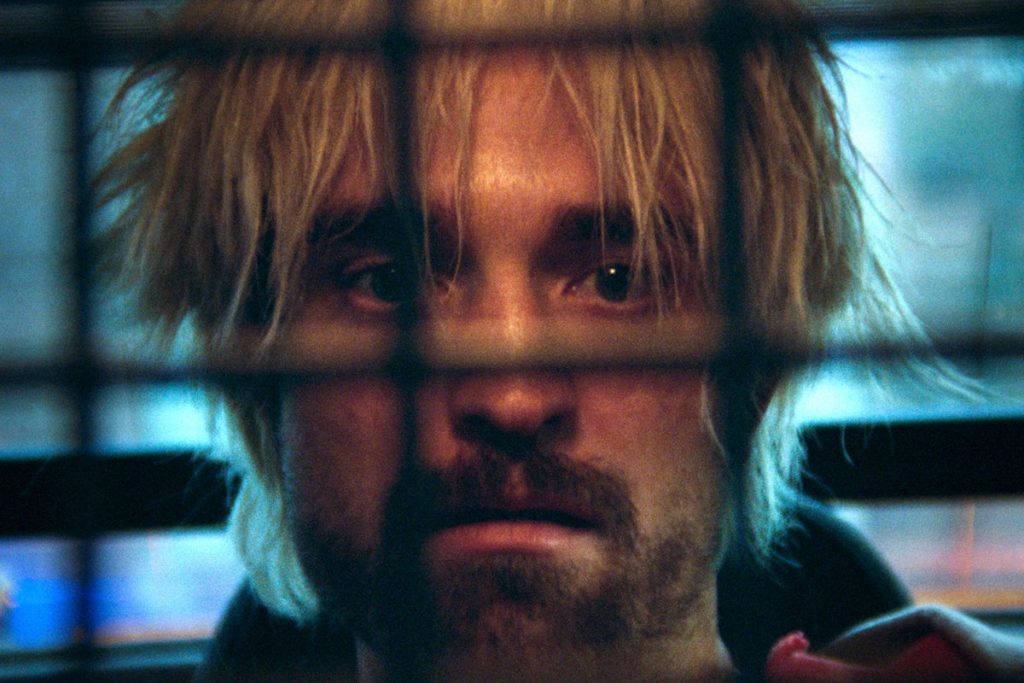 This is one of those films that you’ll enjoy more the less you know going into it, so I’ll summarize the plot as simply as possible: after a heist gone wrong lands his younger brother in prison, a bank robber embarks on a madcap race against the clock to right his wrongs and set the younger criminal free.

Good Time is exceptional for a multitude of reasons, but the two that stand out the most are the film’s breathtaking aesthetic (making perfect use of skilled camerawork and memorable music to evoke an appropriate sense of urgency) and a standout performance by Robert Pattinson, who stars as the frazzled, in-over-his-head crook.

“Thrilling” is often a platitude overused when describing films with even the slightest bit of tension, yet I struggle to think of a better adjective to describe a movie like Good Time. If you enjoy a good crime drama or just want something that’ll make you cling to the edge of your seat for its entire runtime, give this one a look; I guarantee it’s even more enjoyable than its understated title promises. 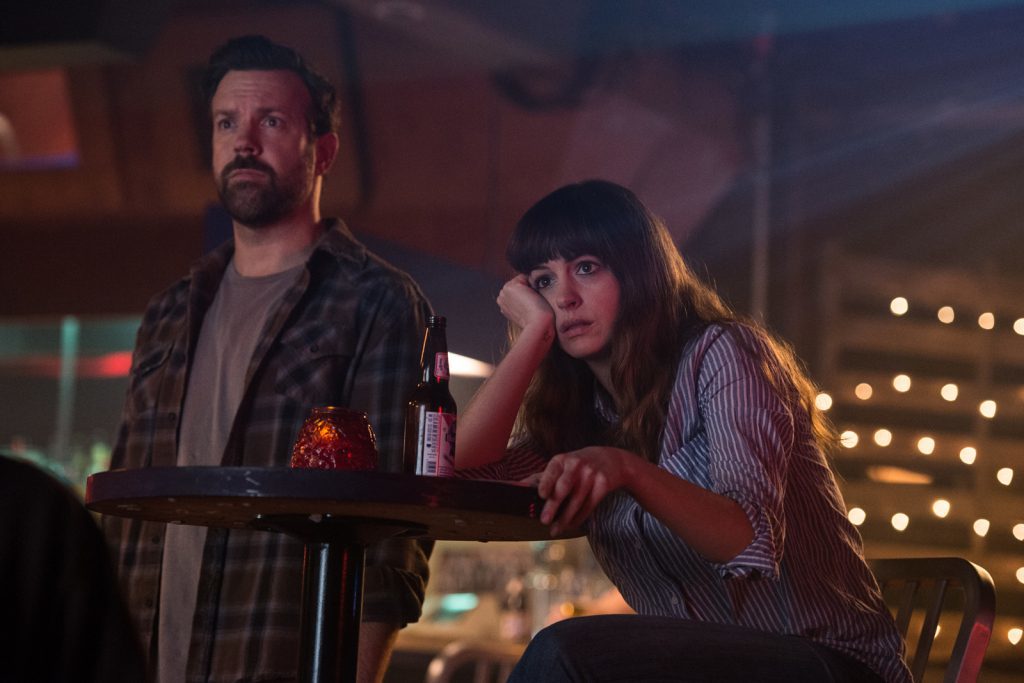 Topping the list is my personal favourite film of last year; a powerful Spanish-Canadian flick about the tangled web of power, addiction and abuse, and the people caught within it.

Much like Good Time, this is a film best experienced with as little prior knowledge as possible, but the plot hook is simply too fun not to share: after a messy breakup causes protagonist Gloria to move back to her sleepy hometown, she discovers that she’s formed a mental link with an enormous monster that has materialized in Seoul, South Korea. The monster seemingly mimics her every move, which proves to be a huge problem when her crippling alcoholism causes her to act rashly without regard for the damage the monster could cause.

While Colossal appears on the surface to be a goofy romcom with a sci-fi slant, its charming cast and deliberate first act obscure a wickedly dark tale with one of the most twisted yet painfully human antagonists in recent memory.

Like all films, Colossal certainly won’t be for everyone, but I would highly recommend everyone interested in quality filmmaking at least give it a look. Who knows? You might end up liking it as much as I did.

EDITORIAL: How to be an Ally