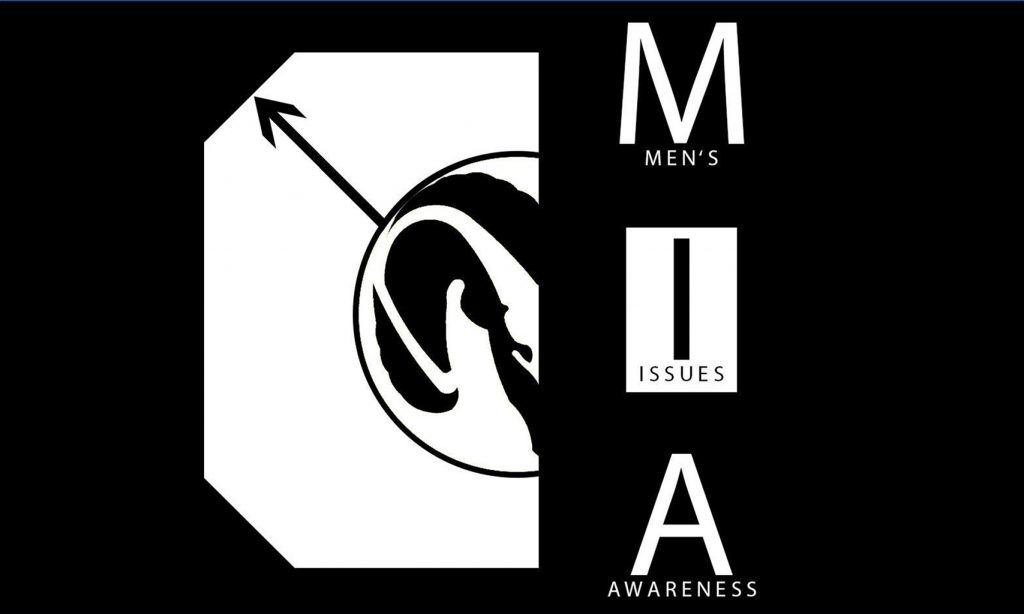 Men’s Issue Awareness Society (MIAS) founder Kevin Arriola said he was shocked by Monday’s verdict dismissing their case against the Ryerson Students’ Union (RSU) and is discussing the possibility of an appeal with their lawyers, he said.

Arriola and social media executive Alex Godlewski filed the lawsuit after being denied official student group status by the RSU and running out of appeals in 2016.

Their application was rejected because of a lack of safeguards against violent men’s rights activism in the group’s constitution, among other reasons, according to a document sent to Arriola with the notice of rejection.

The Justice Centre for Constitutional Freedoms (JCCF) represented the MIAS in court on Jan. 24 alongside two other student groups with abortion-related cases.

Justice Paul Perell heard the case in the Ontario Superior Court of Justice and wrote the ruling in favour of the RSU, stating that MIAS’ case had “,no merit to it.”

Arriola said the verdict showed him that Ryerson doesn’t care about men and makes him ashamed to have a degree from the university. However, he said he does believe the verdict could improve their member base and help future men’s groups be successful.

“The next group is going to go the distance and they better watch out because they’re not going to silence men,” he said. “It’s going to create even more people who are willing to fight for these causes and they’re going to be angrier than I am, so be prepared.”

Arriola said that he’s personally interested in the idea of appealing but would defer to the advice of his legal counsel, who he has been communicating with by e-mail.

Lawyer Marty Moore, who represented the MIAS through the JCCF, said it’s too early to say if the group will appeal as they continue to review the decision. He said he was encouraged by the judge’s comments in court but that the verdict “appears to allow Ryerson to discriminate on the basis of viewpoints and ideology.”

RSU president Susanne Nyaga said that she is pleased with the verdict and while the RSU tries to ensure students have access to their services, campus safety is an important priority.

She said that while it’s up to the group whether they appeal, she felt the decision of the court was clear and will meet with RSU lawyers on Friday to discuss their next steps.

Now that the verdict has been released, the parties will discuss costs, and if they’re unable to come to a settlement themselves, they can make written submissions to the court to determine the details of the case’s conclusion.

The RSU’s lawyers argued in court that their decisions and activities were out of the court’s jurisdiction.

While Perell opposed the argument, he said that Arriola and Godlewski did not have their right to freedom of expression or assembly violated.

He also said that the RSU’s methods for applications and appeals are, “more than adequate to fairly deal with what amounts to a request for a privilege,” adding that there is, “no entitlement to student group status.”

In a statement released by the JCCF, they expressed their disappointment in the verdict, stating that the court’s decisions, “in effect permit the student unions to discriminate against students on the basis of their views.”

Each of the three student groups has the option to appeal the court’s decisions independently. If the MIAS decides against an appeal, they will continue to function and are considering seeking outside funding to host events.