From the stage to the camera 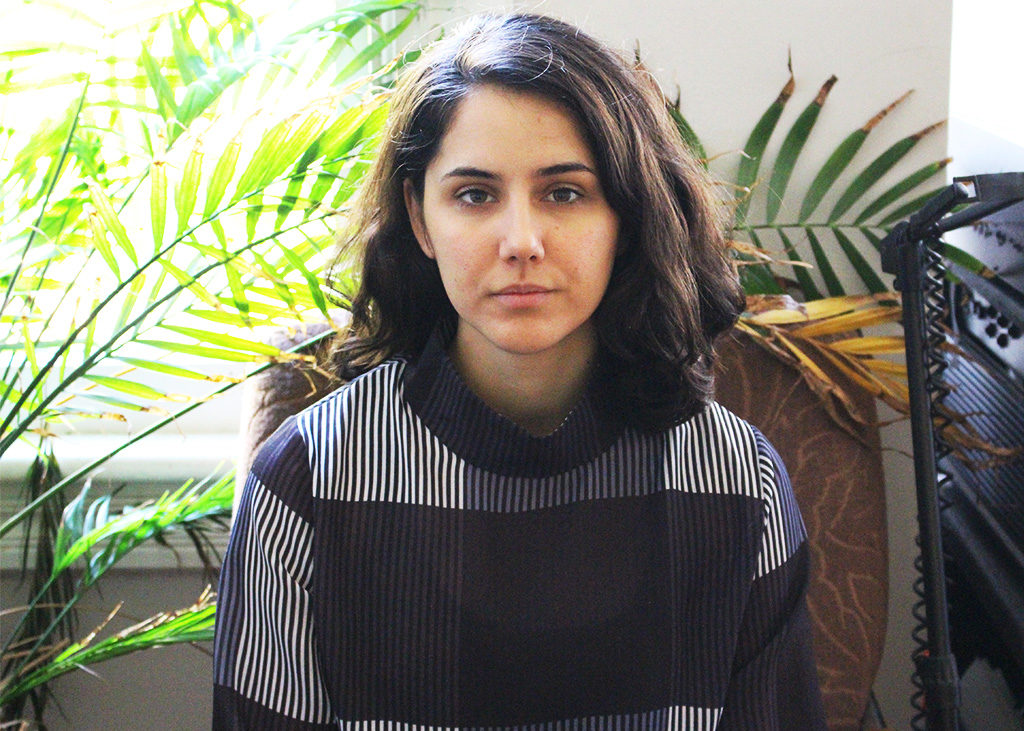 A Ryerson dance graduate is taking her first step back into the dance world after suffering from a brain injury. Only this time, instead of being up on stage, she’ll be behind a camera.

Miranda Forbes, who graduated from Ryerson in 2009, has been dancing since she was a child.

In 2012, Forbes suffered a brain injury after being hit by an SUV while walking on Bloor St. A bleed in her left motor cortex and the inability to move her right leg is kept her from pursuing a career in dance. After a long recovery process, Forbes is revisiting dance through a different art form: film.

Forbes is creative force behind Wall Stare, a short film that marks her debut as a director. The film, which stars Toronto Dance Theatre member and Ryerson dance alumna Christianne Ullmark, will provide a glimpse of what Forbes’ recovery was like. She says that while the media often steps over rehabilitation or portrays it as heroic, she wants to highlight how slow the recovery process of a brain injury can be.

“The film explores those isolated first moments after being discharged from the hospital,” said Forbes, who is directing a film for the first time . “I really want to portray the loneliness of the recovery. It then spins into a memory of what dancing felt like, pre-accident, so we’re going to see Christianne dancing with a lot of figure and sensitivity.”

Ann Tipper, who is the director of photography and a co-producer of Wall Stare, says the film will be a reflection of Forbes’ personal struggle in recovery, which she is hoping will resonate with the film’s audience.

“It’s such a personal story and she’s really putting a lot out there,” said Tipper, a graduate of Ryerson’s film studies program. “Because she’s sharing something so personal, I think a lot of people will be able to relate to that. I hope that it will help people who might be going through similar struggles, or any struggle really.”

Beyond directing the film, Forbes is providing Ullmark, the main choreographer, with tips on how the dance movements and scenes should be presented in the film.

While Forbes cannot dance in the film herself, she says she is interested in seeing how dance and movement intersect with film. 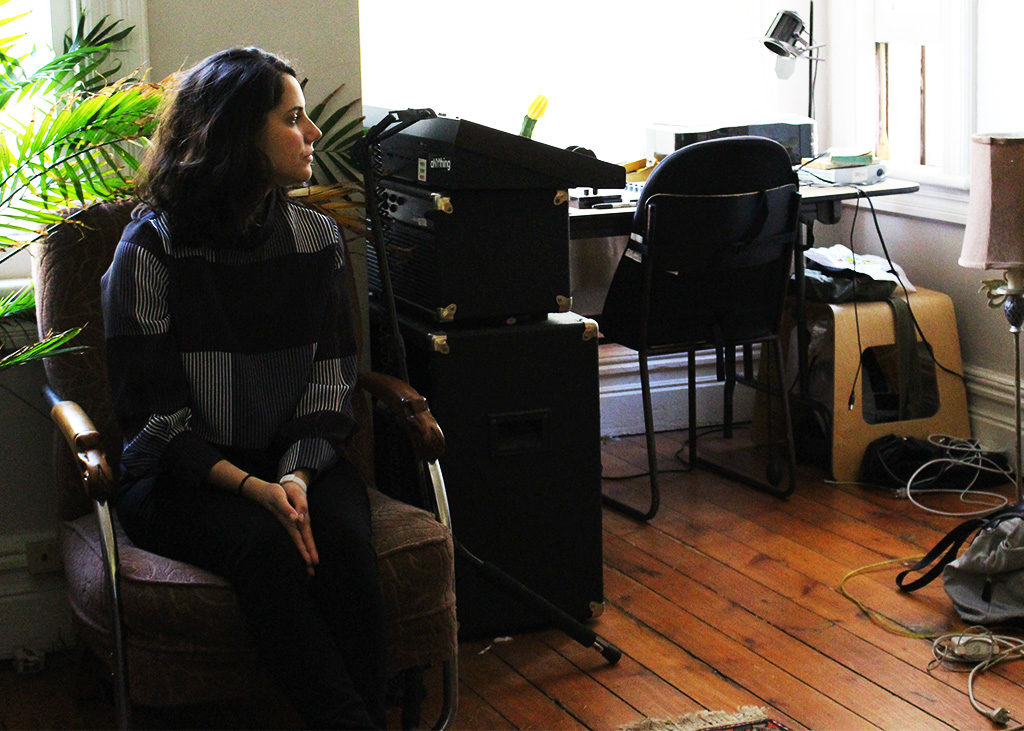 Miranda Forbes in her living room where her film is being shot in Toronto. (Amira Zubairi)

“I enjoy exploring the body in new environments,” said Forbes. “There’s a huge difference between performing a dance for stage versus film. It allows for more intimacy, which I think is important for this project.”

Tipper said that seeing Forbes come back with a creative drive after living through a serious injury, shows how a person can take a progressive approach to a negative event in their life.

“It’s so nice to be working with her as she grows as an artist,” said Tipper. “She’s making it such a positive spin and she’s not letting [the accident] stop her. She’s kind of saying ‘I used to do this. I can’t anymore, but I’m still going to have this connect to dance, just in a different way.’”

Funding for Wall Stare  is being raised through an Indiegogo campaign, and the film is expected to be released summer 2017. Going forward, Forbes hopes this film will be one of many in the future.

“I really love working in film so it would be nice to continue, but I kind of have to play it by ear and see what comes up and what inspires me.”

The fight for free education continues