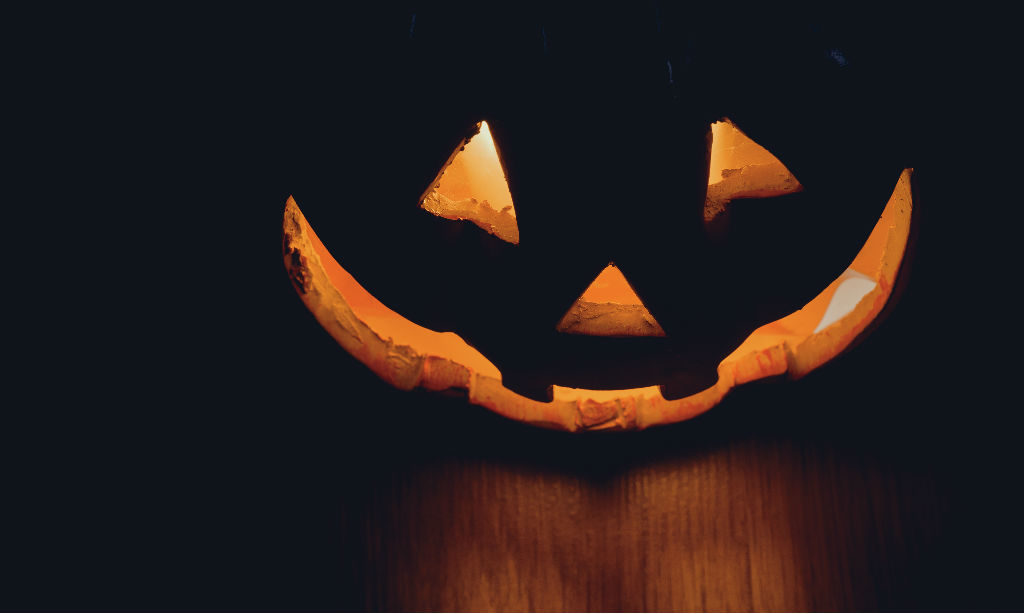 Halloween is just around the corner so it’s time to find some horror films to watch. (Courtesy: iStock)

Halloween is only a couple of days away, which means everyone is looking for a scary movie to get them in the spirit. For students, heading to the cinema is costly. So why not cozy up with your computer and watch a former Ryerson student act in a horror film? It will make you scared, save you money and see what a Ryerson student can achieve. Below are six Halloween films starring former Ryerson students. 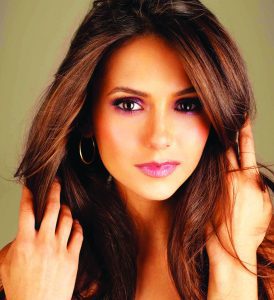 Dobrev majored in sociology at Ryerson in 2007, although she never graduated. She left in 2008 to pursue her acting career. She broke into the industry playing a single mother on Degrassi. You may also know her from her role as doppelgänger vampires on The Vampire Diaries.

A group of young adults attend a screening of a B-horror movie that one of their late mother’s starred in. They end up being thrown into the film itself and realize they each share a resemblance to the classic horror tropes. They’ll need to use the knowledge they have of former horror films to survive. 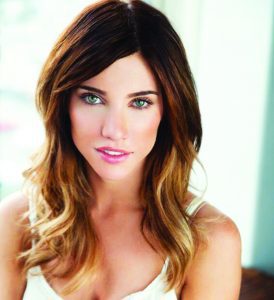 MacInnes Wood took acting classes at Ryerson. She had her breakout role in 2008 on the soap opera The Bold and The Beautiful. She has also had appearances on other TV shows including Arrow, 19-2, Anger Management and Castle.

In the fifth film of the franchise, death is hunting down young adults again. The film has the same premise as its predecessors, only this time it involves different characters and murders. A man has a vision of himself and his friends dying and tries to save them, only to find out that death won’t be denied. 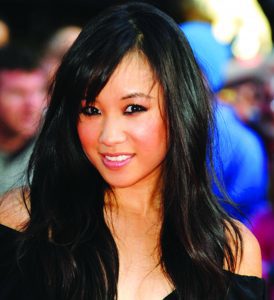 Wong graduated from Ryerson with a degree in Radio and Television Arts in 2007. She had her first role in the 2010 Toronto-shot film Scott Pilgrim vs. the World. You may also know her from the popular television program The Carrie Diaries as the lead’s best friend.

Santa Clause is killing people in a Midwestern town. What is even more sinister is that he’s doing it on Christmas Eve. This sends a small police force to hunt down the man in the Santa suit before he ruins everyone’s Christmas. 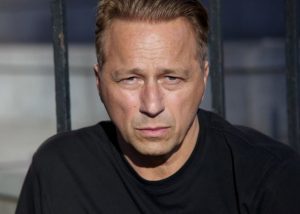 Wincott attended Ryerson’s Theatre School, now known as the School of Performance. He began making a name for himself starring in TV Shows in the 1980s. You may also know him from his roles on the popular TV shows Sons of Anarchy and the recent HBO mini-series The Night Of.

It’s prom night and a group of teenagers are about to pay for bullying a girl to death years ago. Now, a ruthless killer is seeking revenge and hunting them down for what they did. 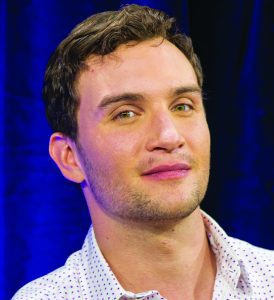 Millen got a bachelor of fine arts degree in 2007 from the Ryerson Theatre School, now known as the School of Performance. He got his breakout role in 2014 when he was cast as multiple clone brothers on the TV show Orphan Black. He has also had appearances in multiple TV shows, including Reign and 12 Monkeys.

Eight classic monsters, including Frankenstein, The Mummy, and Sasquatch, are forced to fight to the death. They are thrust into a wrestling tournament where they fight against each other in a cursed graveyard. 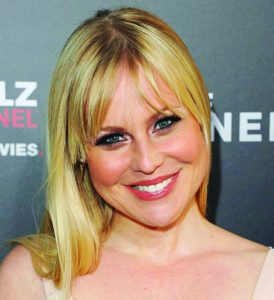 Booth graduated with an honours bachelor of fine arts from the Theatre School, now known as the School of Performance. This was back in 1997, when the university was called the Ryerson Polytechnic University. She has since starred in multiple films and TV series. Her most recent role is on the TV Show Orphan Black as Bonnie Johanssen.

A writer suffering from writers block comes up with the idea to lock himself in a meat locker to give himself focus. As it gets colder inside the meat locker, however, his script begins to come to life around him and his sense of reality and fiction become blurred.

Booth plays Penny/Paige in Below Zero.

Five ways to get spooky this Halloween weekend (Oct. 28-30)