Getting intimate at Toronto Fashion Week 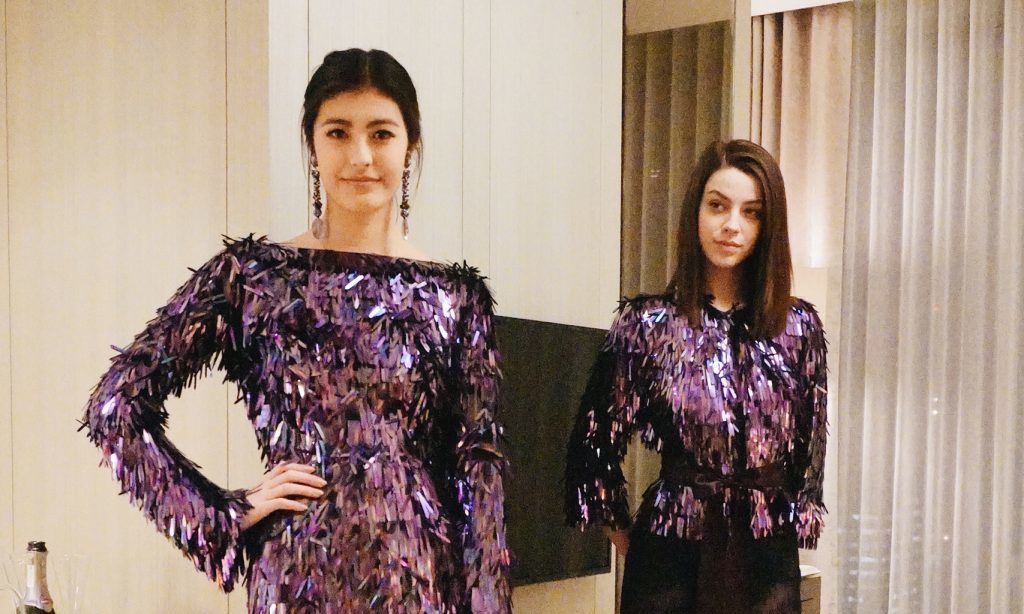 Toronto Fashion Week is back and seemingly every fashion enthusiast in the city congregated to explore, witness, and capture fashion.

As part of the festivities, Ryerson School of Fashion alumnus Michael Zoffranieri put on a private presentation of his new Gala 2018 collection at the Four Seasons Hotel.

“[This] is really based on the ‘see now, buy now’ trend. We wanted to do this intimate setting where people could see the fabric and the people could actually really enjoy his story and understand the collection from that,” said Shaban.

Although Zoffranieri graduated from the fashion school almost two years ago, his Ryerson affiliation is still strong.

Zoffranieri reached out to Shaban in mid-January about his plans for showcasing the collection. She was quick to put on the presentation, with the help of student volunteers as ushers and models.

“Having this team support me behind all this is amazing. I don’t have the organization skills,” said Zoffranieri.

Since Toronto Fashion Week is hosted in the Yorkville Village, Zoffranieri wanted to keep the location close to the festivities so his guests would have no issues attending his private presentation.

After making his Toronto Women’s Fashion Week debut last September, he decided on a more intimate showcase of his collection.

“The clothing gets the message across – it’s the medium – but I really think it’s about how I get to create these experiences with these women and experience what they’re experiencing through their messages,” said Zoffranieri.

A typical fashion show lasts for about 10 to 12 minutes with only a 15-second look at the piece as it passes down the runway. But Zoffranieri gave his guests the opportunity to really digest his new collection. They got to see and feel it for about half an hour. He also provided vegan pastries and champagne for guests to enjoy.

The models were rotating the Gala 2018 looks as he explained the story behind his pieces.

The collection was inspired by his Italian grandmother. When the Ryersonian talked to Zoffranieri back in September, he said he wanted his collections to tell stories. This one tells a story about her.

Spending 20-30 hours on each garment, Zoffranieri made sure that time was used wisely to bring his vision to life.

The pieces in the collection were a mix of different gala looks for women to explore. They included a short dress, long gowns, an opera coat, bodysuits and cropped topper jackets.

Zoffranieri used a mix of elegant and eccentric fabrics, from upholstery velvets, to satin and sequins.

“I found myself to be more of a storyteller than actually a fashion designer,” said Zoffranieri. “The stories that I have to share … that’s more important to me than the clothing.”

All photos by Amanda Skrabucha 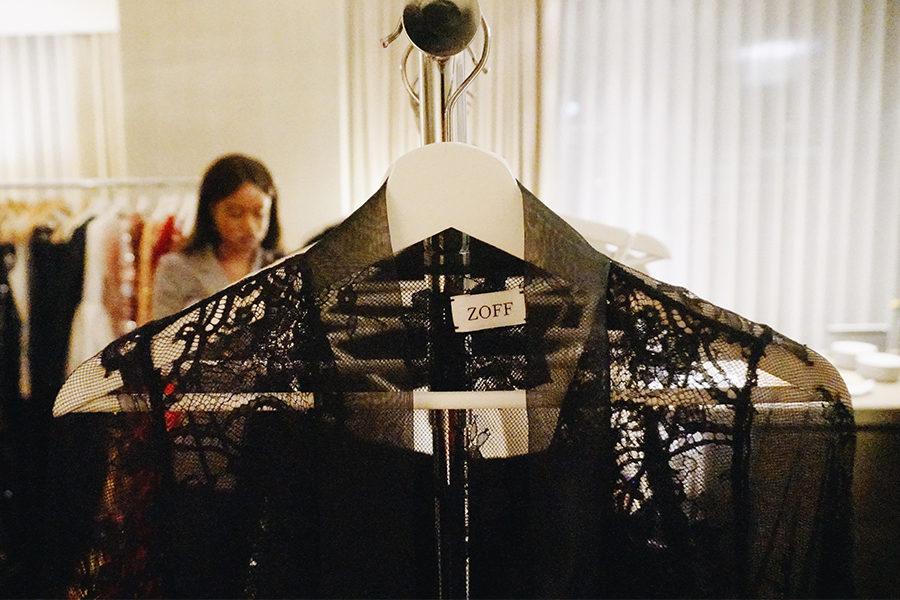 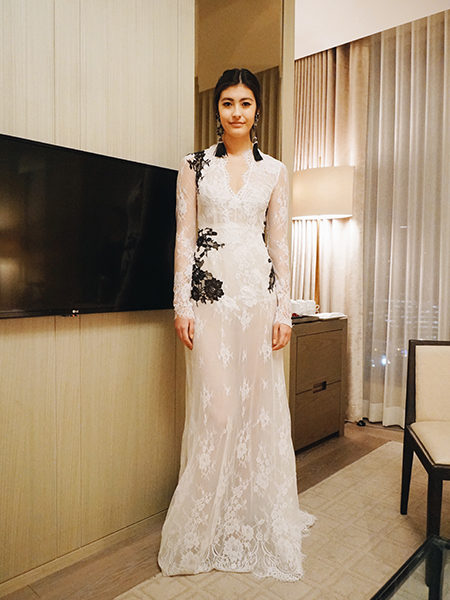 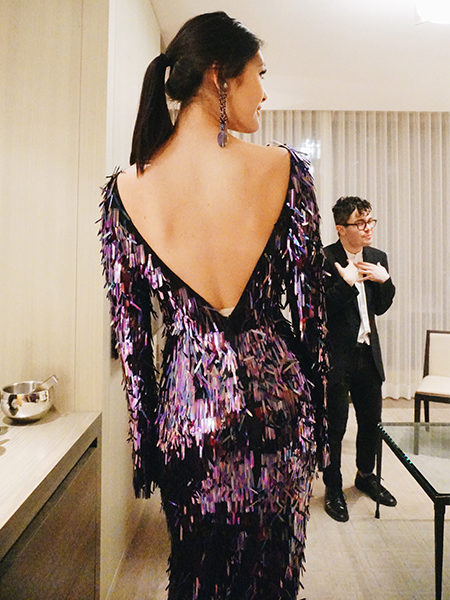 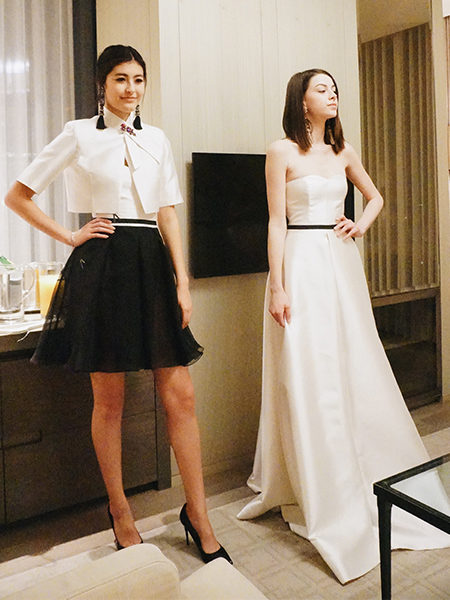 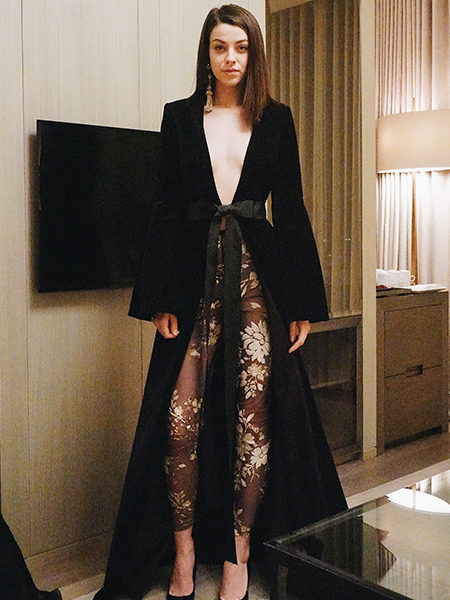 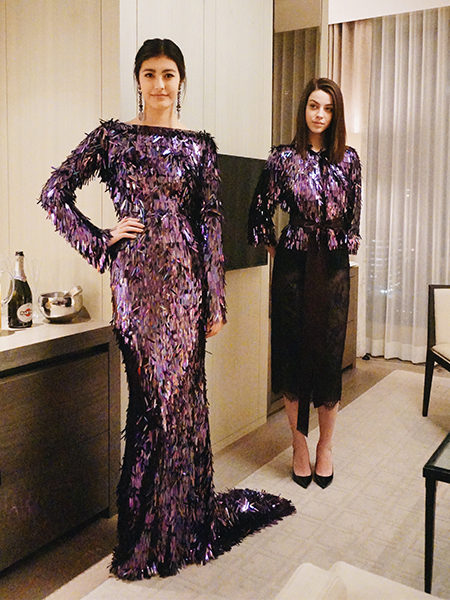 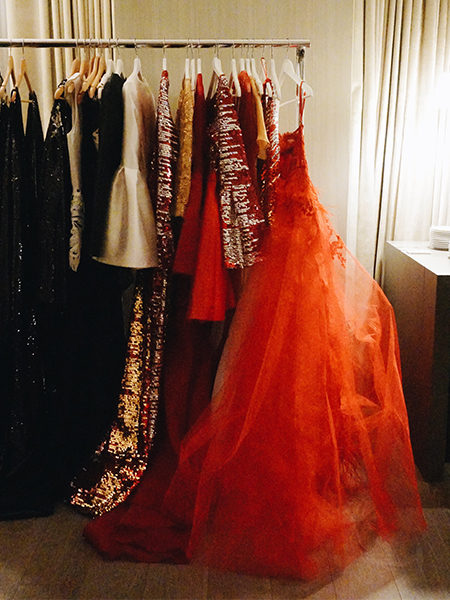 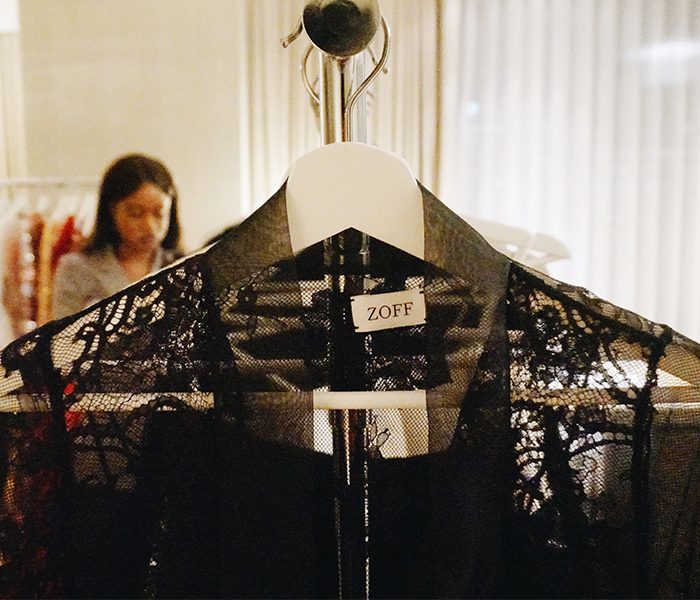 Theft in the RCC

What we’re watching, listening to, and reading that...