Give Leo the Oscar! 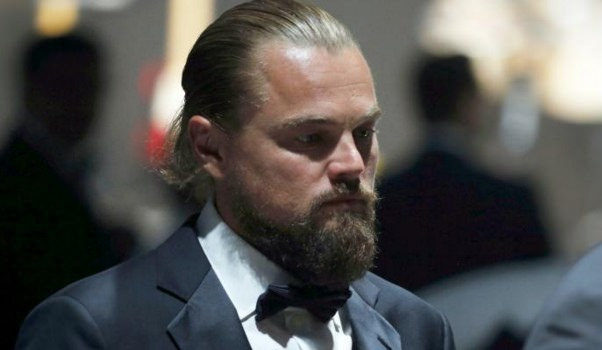 Leonardo DiCaprio’s forever face if they don’t give him the freaking Oscar. (Courtesy Creative Commons)

The 88th Academy Awards will be viewed by millions this Sunday and all eyes will be on Leonardo DiCaprio. Will he finally win an Oscar this year? His performance in The Revenant is hailed as his best yet.

DiCaprio is competing for the Academy Award for Best Actor  against Bryan Cranston in Trumbo, Matt Damon in The Martian, Michael Fassbender in Steve Jobs and Eddie Redmayne in The Danish Girl.

This is his fifth nomination in an acting category, with past nominations for The Aviator, Blood Diamond, and The Wolf of Wall Street. His earliest nomination was in 1994 for Actor in a Supporting Role in What’s Eating Gilbert Grape.

Then of course, there’s the slap in the face of not having been nominated at all for his fantastic performances in Titanic and The Great Gatsby.

This year, he’s got a huge chance to come out on top. His role in The Revenant was so physically demanding — he spent nearly half the movie crawling on the ground, eating dirt. The role required a great deal of commitment, perseverance and talent. He slept in an animal carcass, endured freezing weather, and dragged himself across icy Canadian grounds. The lengths he went to make his character and performance compelling make him the obvious choice for an Oscar.

And I’m not the only one who thinks so. The Internet has blown up with viral memes demanding the Academy of Motion Picture Arts and Sciences give DiCaprio an Oscar. A few Ryerson students also agree that it’s about time his hard work pays off. 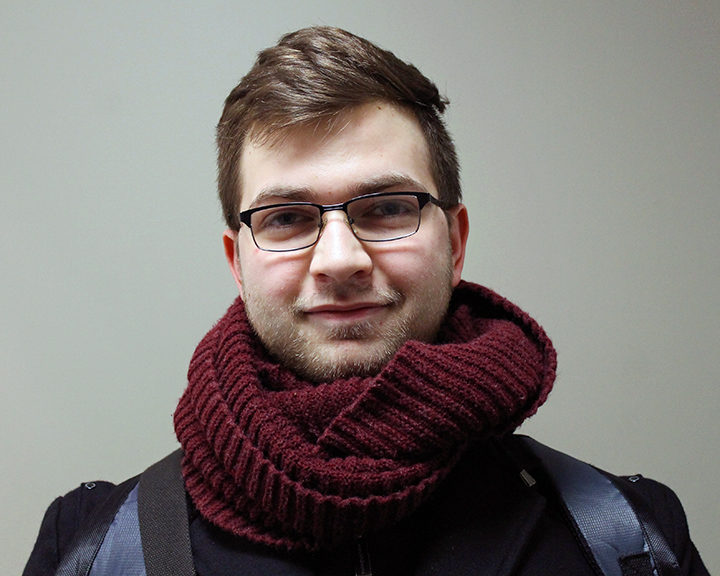 “I think he should win because he’s a wonderful actor and I think this will be the highlight of his career and will really be a foundational moment for his career.” — Jonathan Smith, third-year business management 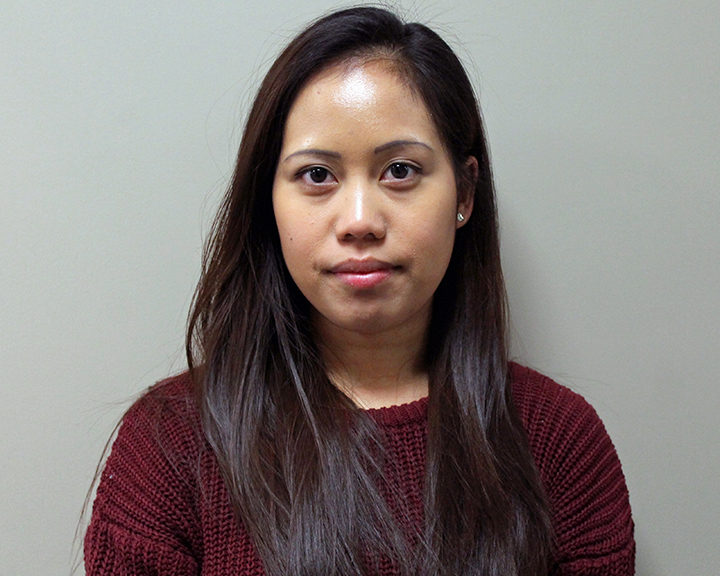 “He’s been snubbed every year. He deserves it because he’s been nominated four times and he should win it. Plus he’s been in more than one movie that were directed by women and in the film industry that’s not common. So the fact that he’s been in more than one movie directed by women shows a good part of his character. Plus he’s getting old. If he wins an Oscar I feel like he can retire.” — Gizelle Lao, fourth-year sociology 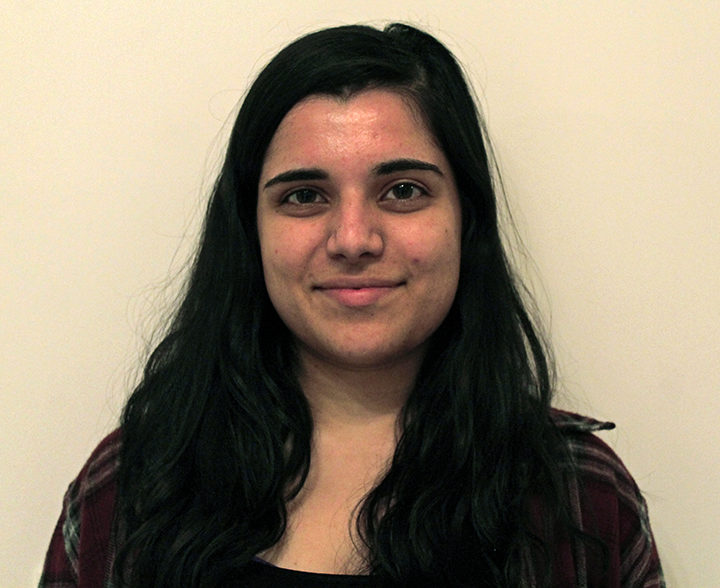 "He’s an amazing actor. I feel like if he doesn’t get an Oscar for this movie than he’ll never get one and it’s just a lost cause. I think everyone’s rooting for him at this point. I did see The Revenant and it was awesome." — Christine Gornicz, fourth-year interior design
88th Academy AwardsActorBest ActorGive Leo the OscarLeonardo DiCaprioOscarsThe Revenant
0 comment
0
FacebookTwitterEmail