BREAKING NEWS
Ryerson science departments give medical supplies to Toronto hospitals fighting COVID-19
Toronto’s global climate strike moves online
A diary: what it was like leaving residence due to COVID-19
How to study at home for exams
Student groups are taking out the social from social distancing
Arts & LifeMusicNews

Gord Downie’s legacy lives on at the 2018 Juno Awards 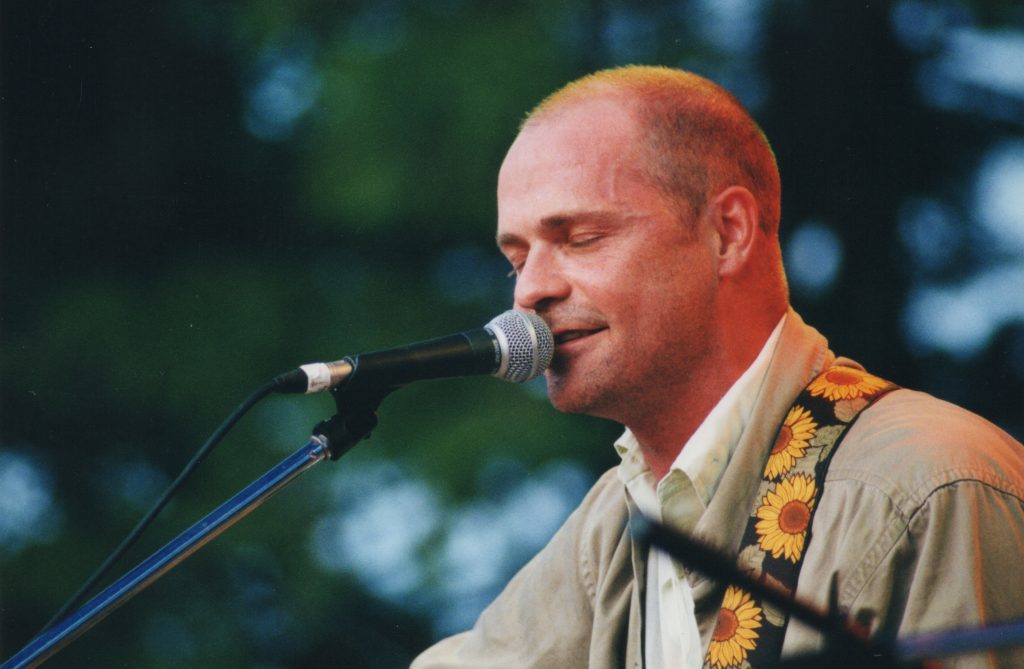 The late Gord Downie took home the most awards at last night’s show. Downie is pictured here performing live at Hillside Festival in Guelph, Ont., in 2001. Photo by Ryan Merkley

Downie was honoured with awards for Adult Alternative Album of the Year (for his farewell LP, Introduce Yerself), Songwriter of the Year (shared with collaborator Kevin Drew) and most significantly, Artist of the Year. In addition to an illustrious solo career, he was the frontman for The Tragically Hip for more than 30 years until his untimely death from brain cancer last October at the age of 53.

The musician’s friends and family—including brothers Mike and Patrick Downie, Pearl Wenjack (sister to Chanie Wenjack, the Indigenous youth whose tragic death while escaping a residential school inspired one of Downie’s concept albums), and Drew—accepted the awards on his behalf.

Downie was a vocal activist for Indigenous rights and reparations in his final years; perhaps this dedication helped inspire a greater Indigenous presence at the awards this year. Indigenous duo A Tribe Called Red was awarded Group of the Year and many of the live performances incorporated Indigenous musicians or influences.

Also among the biggest winners were Shawn Mendes (who won the Juno Fan Choice award as well as Single of the Year for There’s Nothing Holdin’ Me Back), Arcade Fire (winners of the International Achievement Award and Album of the Year for Everything Now) and The Barenaked Ladies, who reunited for one last performance of If I Had a Million Dollars to celebrate their induction into the Canadian Music Hall of Fame.

Toronto jazz singer Diana Krall was another runaway star, taking home awards for Vocal Jazz Album of the Year and the Jack Richardson Producer of the Year commendation.

Later, Indigenous Album of the Year winner Buffy Sainte-Marie joined electro-pop musician Grimes to commend all of the women who face sexism in the music industry.

All this, in addition to the ex-communication of Hedley following multiple allegations of sexual misconduct, seems to be indicative of this year’s Juno Awards taking a progressive step forward in response to past criticism—at least superficially.

Readers can check out a complete list of winners here.

VOICES: Why Qatar should be on everyone’s bucket list