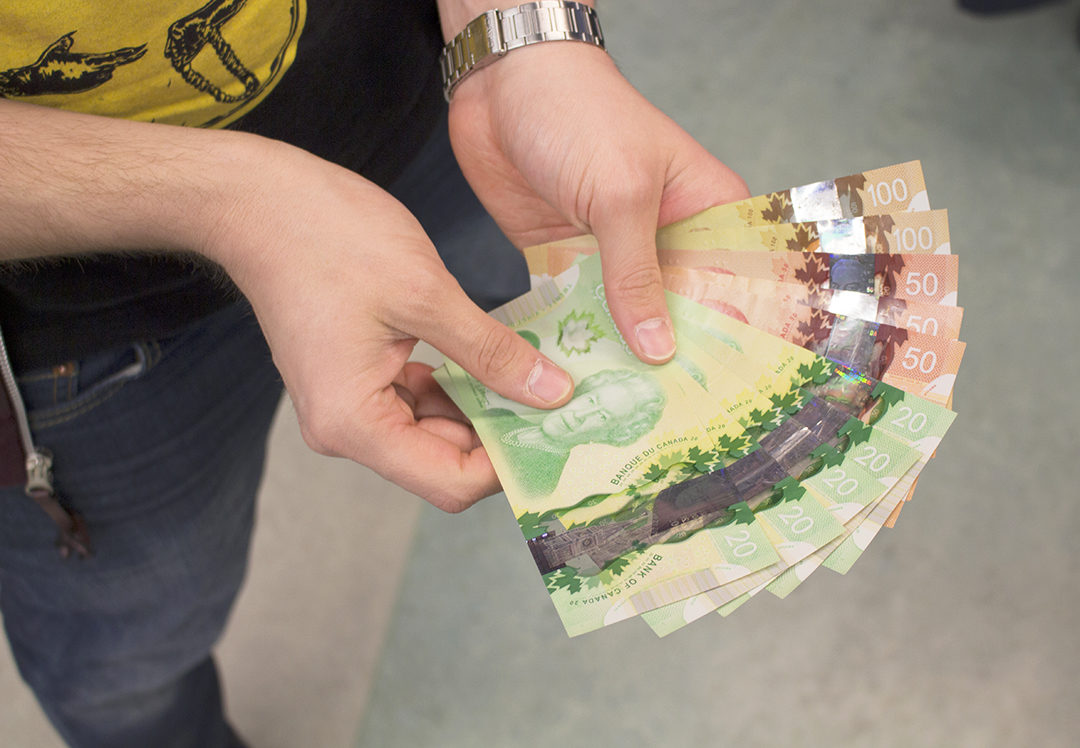 As of Nov. 1, Canadians will not have to repay their Canada Student Loan until they are earning at least $25,000 a year.

The federal government is taking steps to alleviate the financial stress students face regarding the repayment of tuition loans.

“The thought of being in debt is already stressful enough, let alone knowing that as soon as I graduate, I’m going to have to start paying back money I don’t have,” says Zeinab Saidoun a Ryerson student.

Anyone having trouble making loan payments will also have the option of applying for the Repayment Assistance Plan. Depending on the individual’s situation, they can receive a reduced monthly payment or no payment at all through the program.

In addition to this relief initiative, Canada Student Grants have also increased by 50 per cent as of Aug. 1.

“Three thousand dollars is roughly three to four courses at Ryerson, so knowing I wouldn’t have to pay that back is also very comforting,” said Saidoun

Although students are likely to find repayment relief beneficial, some students who are already making $25,000 and more may find this plan challenging.

“I think it is brilliant idea that students have space to breathe when paying off their student debt,” says Ryerson student Evan Morrison.

The fight for free education continues