How my study abroad brought me loneliness and love 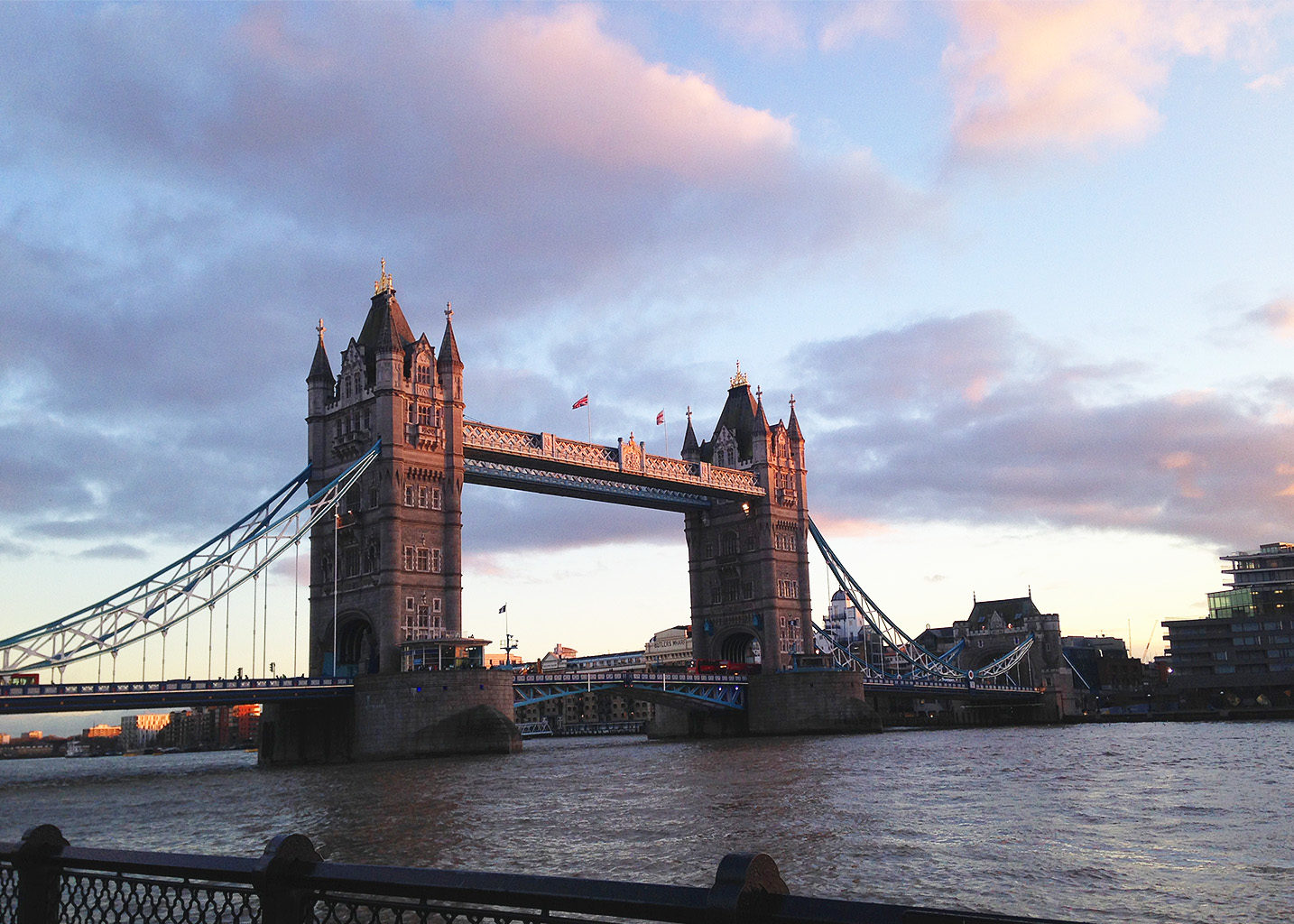 When I found out that I was going to London for my study abroad, I felt a mix of excitement and anxiety.

London was a place I wanted to visit for as long as I could remember. It wasn’t because of the pub life or accents, but because my family is from the United Kingdom. I was thrilled that I was going to live the lifestyle that my family did, but also terrified that I would be alone for nearly half a year. 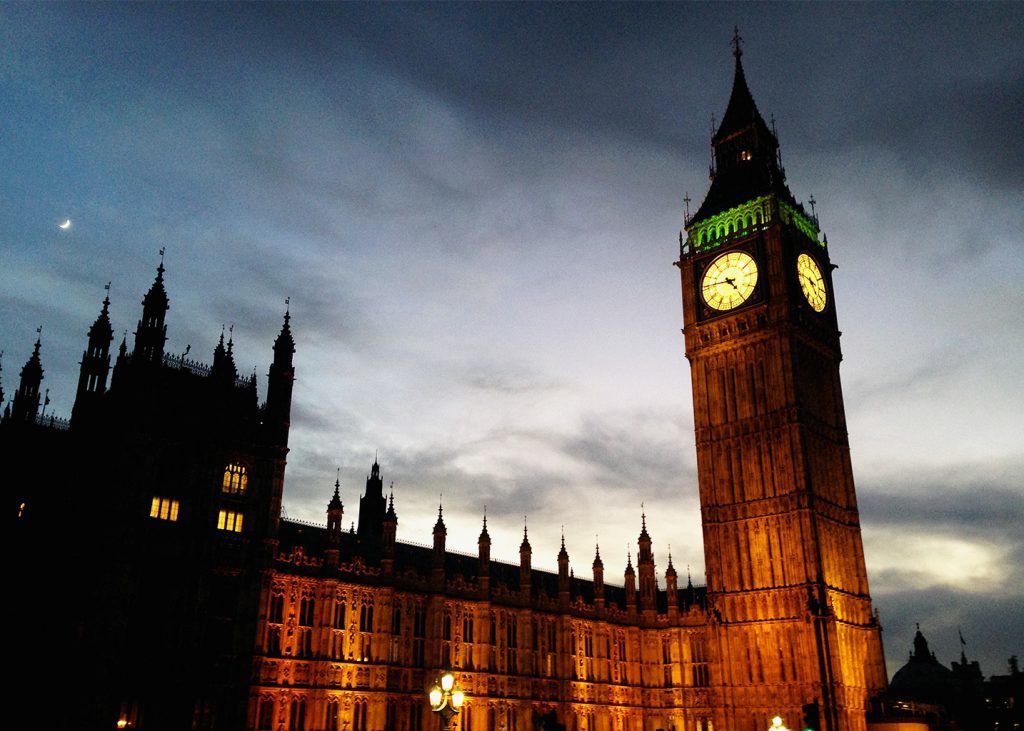 I arrived in January 2016 and that first month was extremely lonely. I didn’t know anyone and it was hard to meet people. I began touring London and saw the landmarks I dreamed about, like the London Eye and Big Ben. But I was seeing them alone. Every night I went back to my dorm with a hollowness in my gut and my eyes heavy and wet from crying.

It wasn’t until my second month that I met a group of American girls who were also studying abroad. I realized all of us shared the same fear of being alone during our time in London. We began travelling together, went to pubs, the cinema, parks and much more.

I finally felt like things were going to be alright. I could get through these last four months because I had people to share my experiences with.

Yet, wanting to ‘get through’ a study abroad isn’t a good feeling. I went to London because I wanted to have the best time of my life. I came to realize that’s hard to do when you’re homesick. It didn’t matter who was around me or what I did; I missed my mom, my cousin Jordon, my cat Snowball, and my close friends. I missed my support system in Toronto. 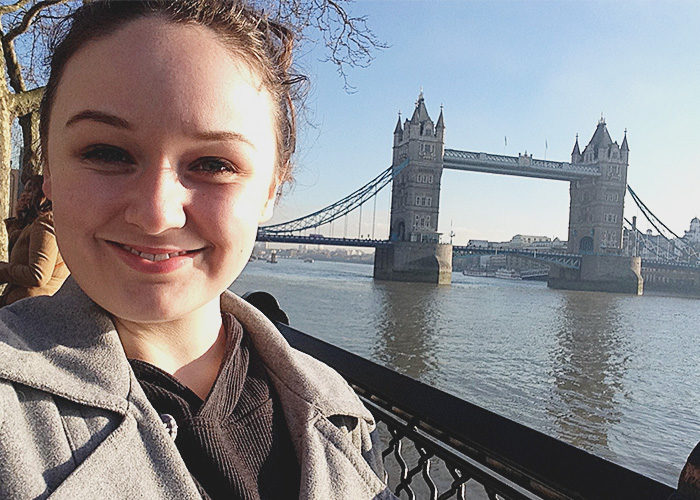 It wasn’t until I met a guy named Thomas at a bar one February night that my homesickness began disappearing.

I was at a pub named Euston Tap with a friend when Thomas noticed my accent. He thought I was American, as most Europeans do, and commented on it. Once we had the mini-argument about how Canadians don’t sound like Americans, he gave me his number.

Thomas agreed and we became friends. Eventually our friendship turned into a relationship. Those months were the happiest I was in London, and maybe in my entire life. For the first time in a long time, I didn’t feel alone. It only took two months for me to fall in love with him.

Not knowing what’s going to happen to your relationship when you’re no longer on the same continent is depressing. It was something Thomas and I never spoke about when I was in London.

We continued to talk once I returned to Toronto, but never about our relationship. I couldn’t handle dancing around the conversation anymore, and asked him after a week if we were still a couple.

Turns out we were, and still are. 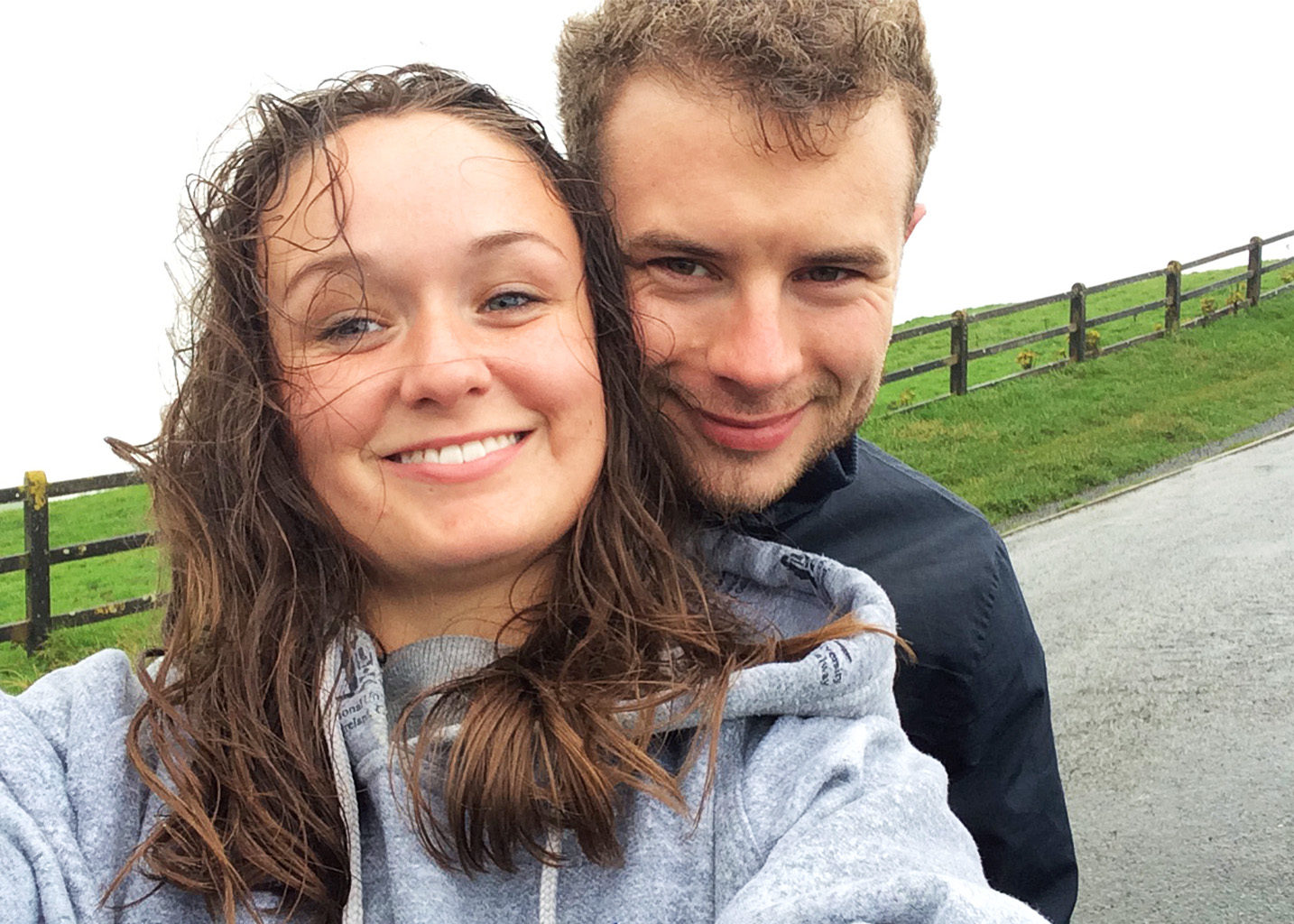 I won’t say long distance is easy. It’s extremely hard. There is a loneliness I feel now that’s worse than the loneliness I felt in London. But to me, the relationship is worth it. Since my time in London, we’ve gone on a trip to New York together, I’ve flown back to London, and Thomas has come to Toronto. It isn’t an ideal situation, as anyone in a long-distance relationship will tell you, but for now it’s the only one we have.

At times during my study abroad I felt extremely lonely, even when I had friends to do things with. There’s something about the special connection you have with people that makes a place your home. Toronto is my home because my family is here.

But London is also my home because I became who I am today due to those nights of emptiness and tears in my dorm room. It’s also where the boy I love is.