With Halloween around the corner, people are gravitating towards haunted houses and scary movies to get their fill of frights. We talked to a few Ryerson students to learn what they are truly scared of. 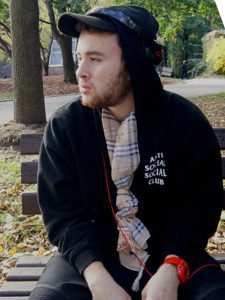 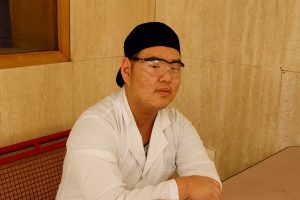 “My biggest fear is definitely heights and being shoved into a very unfamiliar scenario with people I don’t know. Ever since I was a kid, I remember all of my friends would go onto the Jungle Gym and they looked like they were having lots of fun, but going up the third step on the ladder was enough for me. I remember my family took me to Wonderland one year to try and force it out of me. After going on a few roller–coasters, the whole car ride home I held onto the back of my mom’s seat because I was so shell-shocked.” 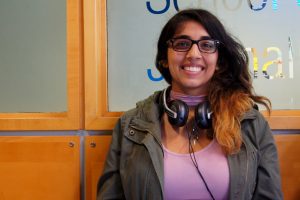 “It’s a tie between spiders and the ocean. The idea that we haven’t explored most of it. The [spiders’] eyes and the legs are too much. One time when we were renovating our house, we were sleeping in the basement. I was sleeping next to my sister and she woke up with this huge spider on her face. That was my traumatic moment.” 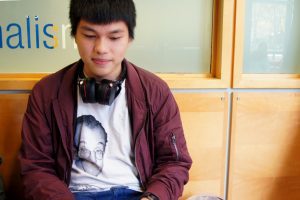 “I would say darkness. I know it sounds pretty weird. My friend on Facebook shared this post called ‘when you see darkness.’ It’s how normal people see darkness and then ‘when I see darkness’ and it’s these shadow figures in the dark. I was in secondary school at that time and I saw that post at night. I started getting scared. So I always turn on some lights in my room. I sleep with dim light. When I wake up and see the light, I feel safer.” 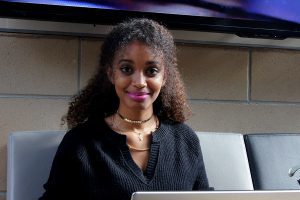 “Heights is one of my biggest fears, because every time I’m somewhere high up, I feel like I’m falling forward when I’m actually not. I think I’ve just always had that fear since I was little. Nothing traumatic happened.” 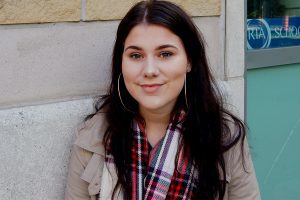 “Definitely spiders. I think it was a childhood thing. I’m pretty sure my mom scared me into it. But I’ve never gotten over it, no matter what. I used to be really into bugs and my mom was really afraid of spiders, so then one day I was holding a spider and she screamed and now I’m afraid of them too.”

By the numbers: what new census data says about young people’s housing