With the hustle and bustle of our downtown campus, it can be easy to get lost. Kerr Hall, Ryerson’s maze, can be the easiest place to get confused. With its four wings and three floors, you’ll often find yourself trying to find a room that you are convinced doesn’t even exist.

Here are some people in Kerr Hall that seem to know where they are going. 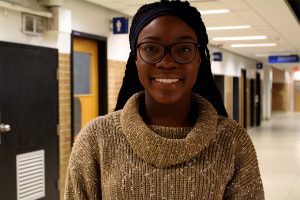 “I kind of want to get the truth out there. Even though you have to teach a certain curriculum, it would be nice to teach students specifically things about history that they might not know about, which I think is important to include. The current curriculum is glossing over important things in history, things that have to do with racial genocide, or the oppression of people. There’s a lot of historical things that I didn’t even know for the longest time. For example, that there was slavery in Canada. Up until grade 10, I didn’t really know that because they didn’t teach us that in elementary school. I like the idea of helping kids learn and injecting your own personality when you’re presenting to the class. You can kind of bring your own self to your teaching and get to know kids on a more personal level, if you have an idea in your head or you know information. You explain it to somebody else and now they know something. You just help spread knowledge around.” 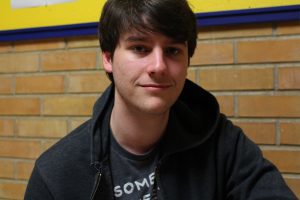 “I really liked the idea of making robotic arms when I was little. It just seems really sci-fi to me, so it feels like a way that you can do something that will help people and is also intellectually challenging.” 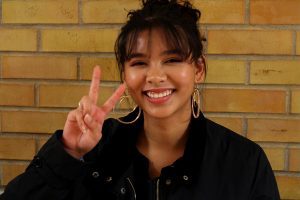 “In high school, I was set on being a cardiovascular surgeon, but then I had to take an art course, so I decided to take fashion and that’s where it kind of spurred. I’ve always had an interest in design and art but then that really pushed me towards it. My style kind of changes through time. One time I’ll be interested in looking super girly, but currently right now I’m trying to go for that style where I could wear something that could be identified as something that a girl would wear or a guy would wear. So androgynous style is what I’m really into right now.” 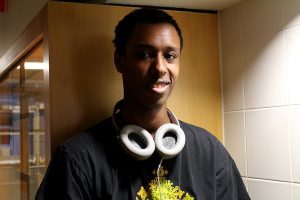 “I created a plan with my dad do an undergrad in electrical engineering. [I’m] probably going to do a masters in automotive, so then I kind of have both. You know, multiple sources of income, job security. I’ve always had a bit of interest in cars ever since I was a kid. Now I get to experience a little bit of what I’m going to be doing in the future. It helped me realize that this is just for the security at the end of the day. I have my hobbies that I like. I rap — that’s my other thing. Depending on how this year goes, I might just take the next year off and see how music works, and get a little taste of that industry.” 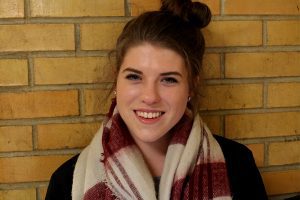 “I think that through the internship requirement, I am most interested in pursuing strategy for brands and creative marketing. I like that you can transform perceptions. Just by manipulating the visuals or saying the right words. It all depends on all those components coming together to project a certain outlook.”

RSU SAGM falls below quorum and no motions are passed