“Being a part of iBoost for less than a year or two, I have had the opportunity to grow my ideas. I have invented a product called Dust Dot, which is essentially a dustpan that doesn’t leave a line. I have also won two awards from the Norman Esch Foundation that have been $5,000 and $8,000 grants. Originally at Ryerson, I started in aerospace. I had no idea I would be doing stuff like this and as I began to invent things, I realized I wanted to make these things a reality. Ryerson handles things differently than other programs; we have actual networking events with people in the business. [In] second year, you are doing things, they encourage a hands-on approach. The main thing that pushed me was that they put entrepreneurship right in your face. Not in an obnoxious way but they have the DMZ, iBoost, Launch Zone — they really foster this world for you and encourage you.” 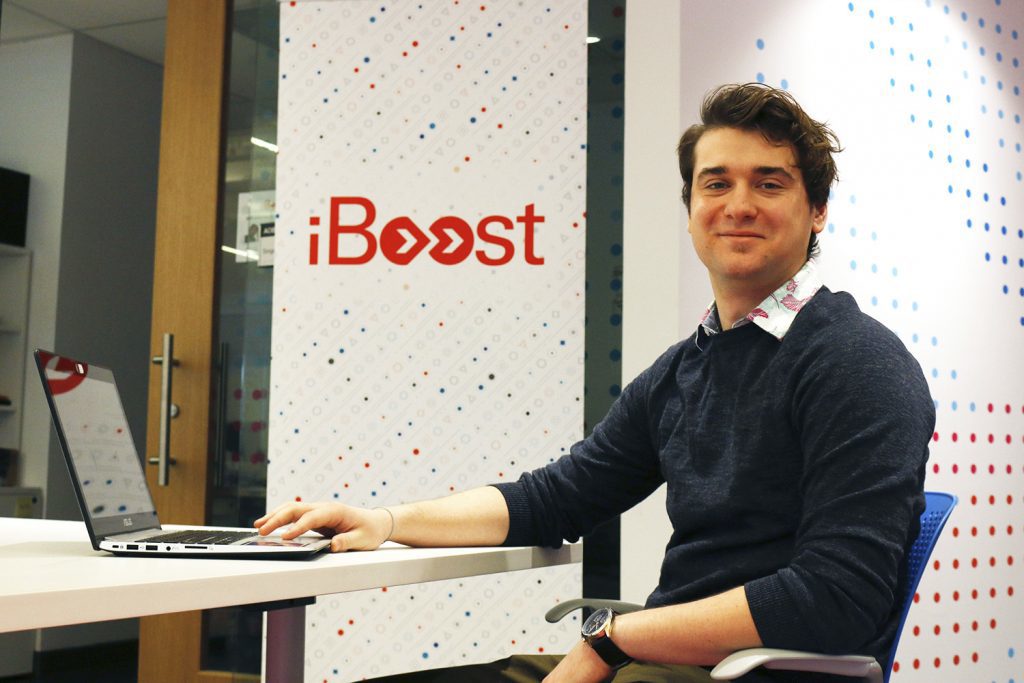 John Marzo is in his third year of industrial engineering at Ryerson University.

“I would say to split up your degree into five years and take your head out of the books. Rushing through the best four years of your life is pointless; you graduate, you work and then you die. Do something that diversifies you as a human and take it slow, enjoy it, wring university dry of everything that it offers you.”