I finally saw myself in a syllabus 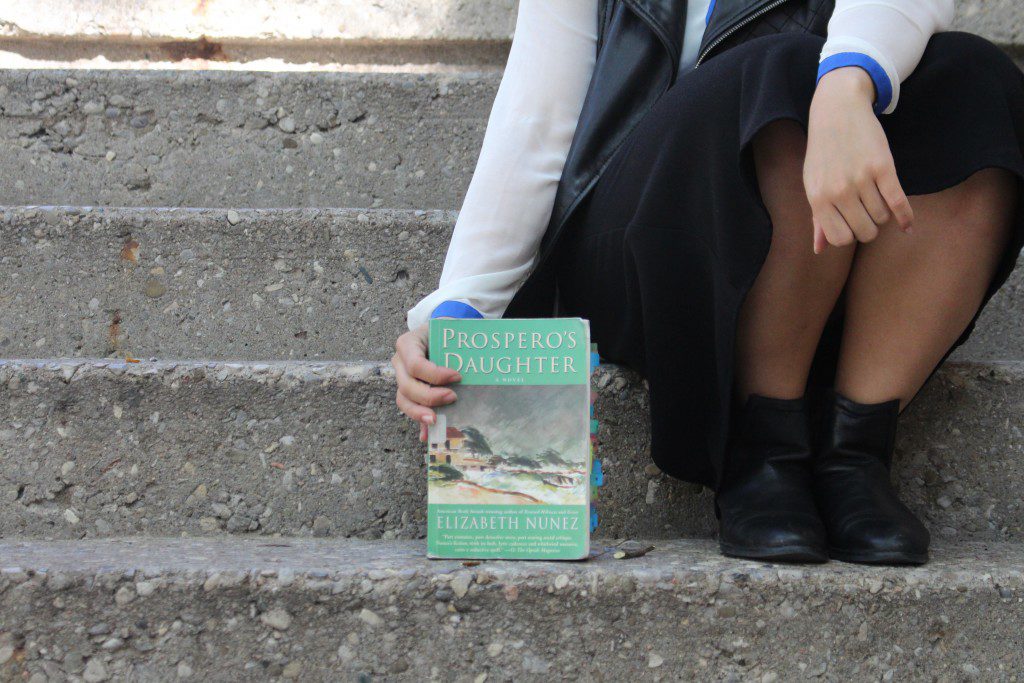 One of the texts that Francis was required to read for ENG 108: Introduction to Fiction. (Angelyn Francis / Ryersonian Staff)

In my first year at Ryerson, one of my mandatory classes was ENG 108: Introduction to Fiction. As an introductory class, I wasn’t expecting anything too exciting; the standard short story, poem, novel, Shakespeare play layout that I was used to from high school.

It was the last class of my first week of university and I was ready to get in, get the usual housekeeping info and get out. Our professor walked in, briefcase in hand, and strode to the podium in less than 10 steps.

Hyacinth Simpson is a black woman, which was a refreshing change from the mostly white professors I’d been introduced to all week. And when she spoke her tone reminded me of the Jamaican TV news anchors I’d watched as a kid — clear enunciation with the slightest twang. I didn’t expect hers to be my favourite class of the semester — it was just intro English, after all — but it was. Her syllabus followed the format I expected, but the content is what surprised me.

I downloaded one of the first short stories on the list, and it was A Red Girl’s Reasoning by E. Pauline Johnson, an author of Mohawk descent. The story follows an indigenous woman who is engaged to a white man. The man makes a comment about “looking past” her First Nations heritage and marrying her in spite of it, and she promptly leaves him.

One of the next selections was a poem called Reggae fi Dada, a dub poem written in Patois, or Jamaican Creole. The poem led to a conversation about the oral tradition and how writing in your spoken language is a cultural storytelling tool itself. After that there was a poem on lynching in the American South. In the next class we read a poem by Joy Kogawa, a Japanese-Canadian woman, reflecting on the internment camps she and her family were sent to during the Second World War. We also studied Shakespeare’s The Tempest, along with a modern-day adaptation set in Trinidad called Prospero’s Daughter. This time, it’s not Prospero who has his land taken from him, but Caliban (Carlos in the novel). This rendition drew parallels between Britain’s colonization of Trinidad and highlighted the diverse culture that formed in the Caribbean amid its exploited past.

The racial makeup of the class was mostly white, as is the case with many arts courses that I’ve taken. Yet nearly every piece of literature she selected for the class was written by a racialized person and about racialized people. I’d venture to guess that this may have been the first time some of my peers had attempted to read Patois, heard of Japanese internment camps or read such a thorough analysis of colonization. Even for me personally, this was one of the few times I’d read about racialized people in an English class. The majority of characters and authors I’ve been taught about have all been white.

Granted, high school isn’t fresh in my memory, but the staples I remember were Romeo and Juliet, The Catcher in the Rye and To Kill a Mockingbird (and no, the black man on trial does not count because he was more a literary tool than a character — do you even remember his name?) In Canadian history classes, I vaguely remember whizzing through indigenous peoples and residential schools in a day, before immediately getting into the War of 1812, and staying there for more than a week. 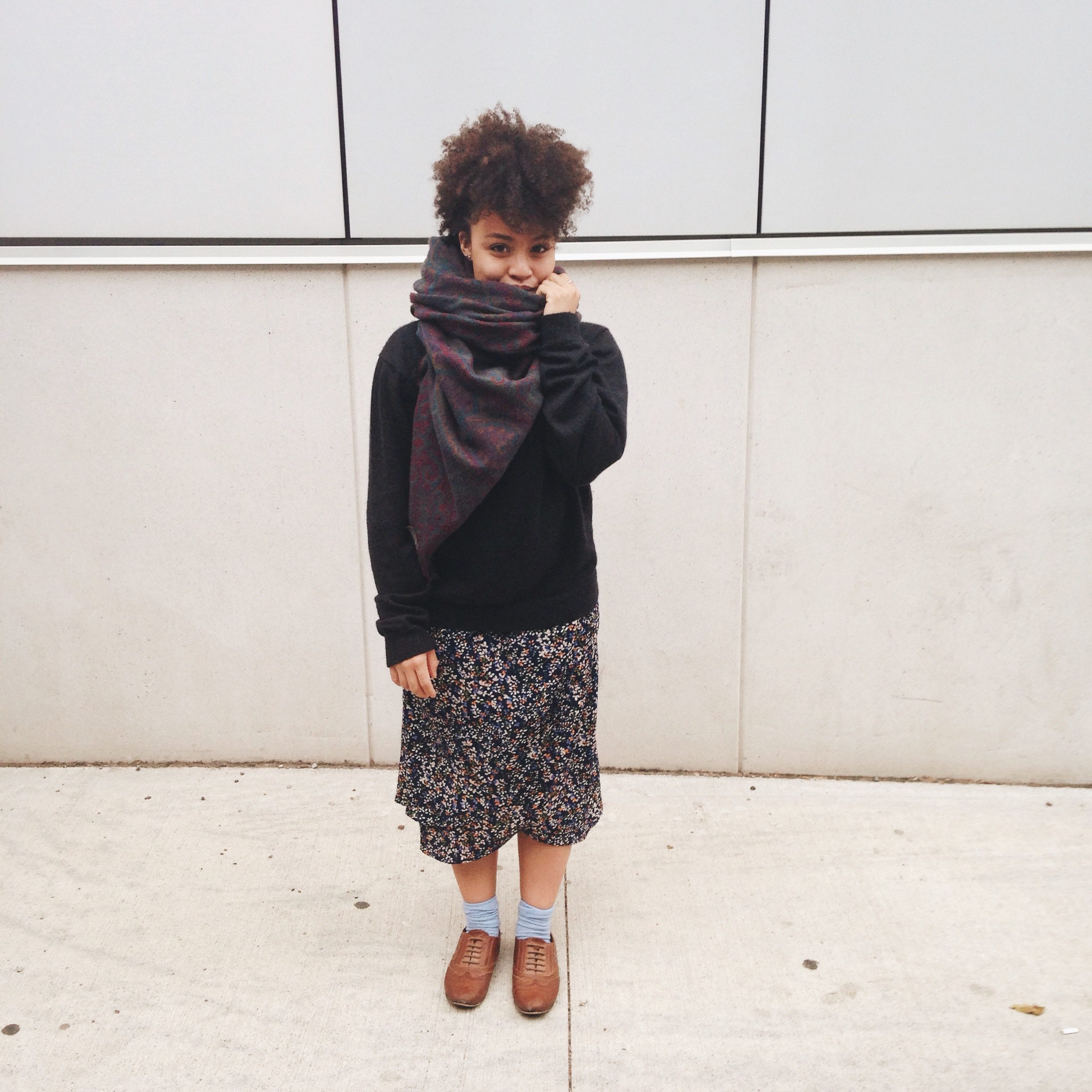 I do remember one moment in elementary school clearly. It was book club day, and we got to choose from a short list of titles for our reports. We’d eventually cycle through them all. I picked Last Days of Africville first, mostly because it was about a place I’d never heard of before, a black community in Nova Scotia that existed until the 1960s. My friend Efua picked the same book. She looked at me and said she’d made her choice because the girl on the cover looked like her — a young girl with a dark face, dark eyes and dark hair.

Race wasn’t always on my mind as a kid. I grew up in an area of the GTA where there were only ever a couple white students in my classes, yet I never thought to question why most of what we learned about centred on white people —why they populated the stories and the history books or why names like Britney and Zack were always used in math question examples.

In 2012, a group of professors at Ryerson authored a report where they surveyed professors and students and asked them about their experiences either teaching or learning about marginalized experiences. According to a recent panel discussion led by the researchers, the recommendations listed in the report have not been undertaken by administration.

We live in a country that prides itself on the idea that it’s a “multicultural” nation and was built on the backs of multiple Aboriginal nations. If you never see yourself reflected in the curriculum, it has the damning effect of making you feel like you don’t belong in academia. The same goes for representation in the media and, let’s face it, the whole world.

After that English class, I started to seek out classes that were similarly as diverse. Ryerson does offer several courses on the Caribbean, Chinese history, indigenous peoples, and more, but the only students who take these classes are the students who are interested in this subject matter. There are some who don’t ever think about race, or what it might be like to navigate the world outside of a white body, and it’s these students who may never set foot in classes like these, and never have their view challenged.

An experience like the one I had in my particular section of ENG 108, where a black woman was at the podium, and where racialized people were in the teaching materials of a general, mandatory class, is rare. Seeing mine, and other racialized cultures reflected back to me in a text was not the norm.

But it should be. 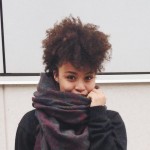 Why the election is far from won