I don’t know how many times I have said, “Can you please swipe your OneCard?” — but if I had a dollar for every time I asked, it would be enough for tuition. I have had people swipe their health cards, their TTC Metropasses and even Tim Hortons gift cards in the scanner. We’re not stupid, we see you.

Since 2014, I have been working at Ryerson’s Recreation and Athletics Centre (RAC) and Mattamy Athletic Centre (MAC). Having worked throughout my years at school and for the last two summers, I’ve seen it all.

Working at a university gym has helped me in dealing with all kinds of people — from the gym bros who love their gains to people embarking on a workout for the first time.

One of the more interesting things that happened to me was being given the opportunity to play in a summer soccer league game with the women’s varsity team. They were in desperate need of filling up the roster and were willing to take anyone. I was already having a really awful day with a major setback on an important project. But the worst part was finding out Montreal Canadiens defenceman P.K. Subban got traded (still not over it). 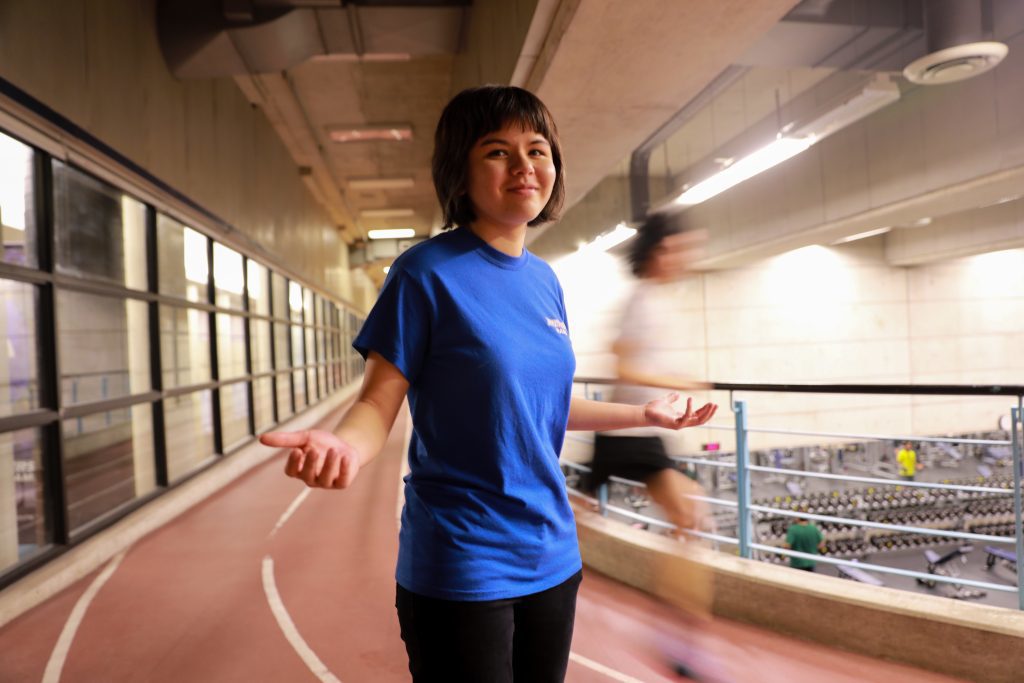 Luckily, I was allowed to leave my shift at the MAC early to be whisked away to some random soccer field in the middle of Guelph and play under the tutelage of Ivan Joseph, Ryerson’s director of athletics. I almost assisted on a goal, but only because I was standing in front of the net and it accidently bounced off my leg to a teammate (who missed the net).

We aren’t just your friendly neighbourhood front desk staff. We are also DJs, the lovely people who put on music for you. However, despite having a full library of music at our disposal, especially at the RAC, the most frequent requests we get are Drake and Future, hands down. Not being a rap fan, I have no idea what songs people are referring to most of the time when they make a request. Every time we do put one of their songs on, it makes a noticeable difference in the attitude of some of the gym-goers. They stand up straighter and their chests become more pronounced. No joke.

One of the best parts of working in the summer is the leftover snacks from day camps. From popsicles to giant chocolate chip cookies to grilled cheese sandwiches, it was blessed.

My favourite was the ice-cream sandwiches. Being inside the RAC on any day of the week, even during the winter, is hot. In the summertime, it’s extra hot, especially when you’re running around getting stuff done. It’s like the Sahara Desert meets the Amazon rainforest.

I’ll admit I’m not the strongest person who works at the gym. That’s why it grinds my gears when some jerk leaves a 100-pound dumbbell on the ground. Or four 45-pound plates on each side of the barbell on the squat rack. 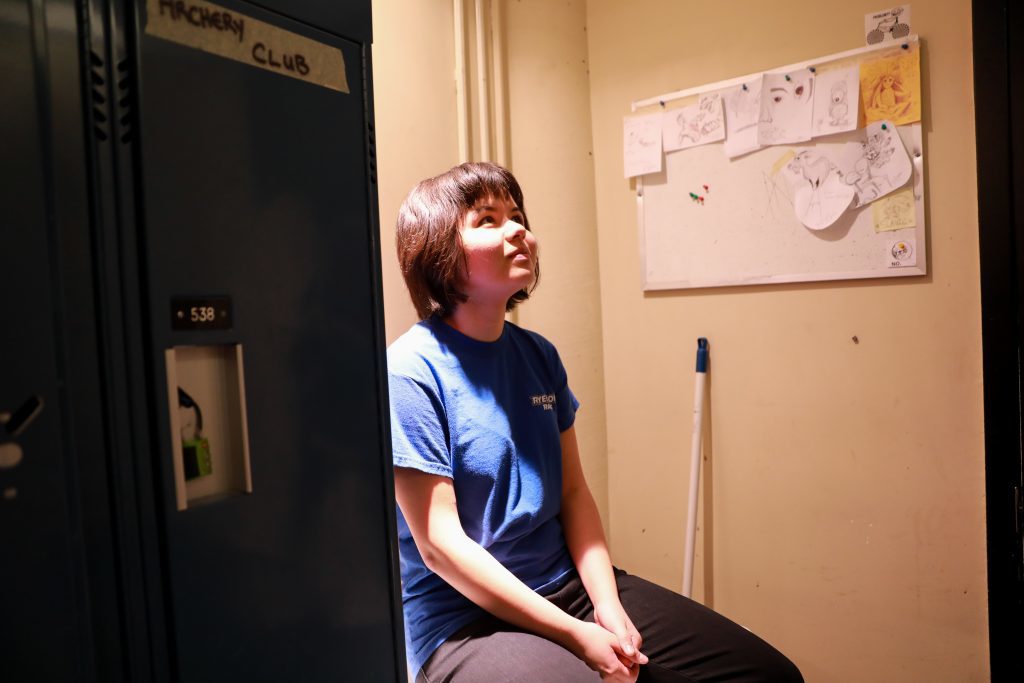 It’s situations like those where I had to learn to assert myself. I have no trouble telling them to put their weights away, or the guys playing basketball that they can’t actually have 10 more minutes of play.

As part of working for the RAC, I’ve also done university-wide locker cuts and found some interesting things. Going through all of Kerr Hall, the Podium and the Library Building, the chances of finding something good is high.

From a duffle bag full of booze to a brand new Toronto Blue Jays snapback hat still in the box, you wonder what else Ryerson students are storing.

But there’s no doubt that the best part of the job is the people. I have met some of the nicest, funniest and most interesting people working at the RAC and the MAC. I have met people from all walks of life and working at both places has given me a new perspective. It has helped me improve my people skills and my ability to problem-solve.

Three years ago, the RAC took a chance on a shy kid for the front desk. Now, I’m a third-year veteran who has seen just about everything the RAC can throw at me.

Someone pass me the ice-cream sandwiches.