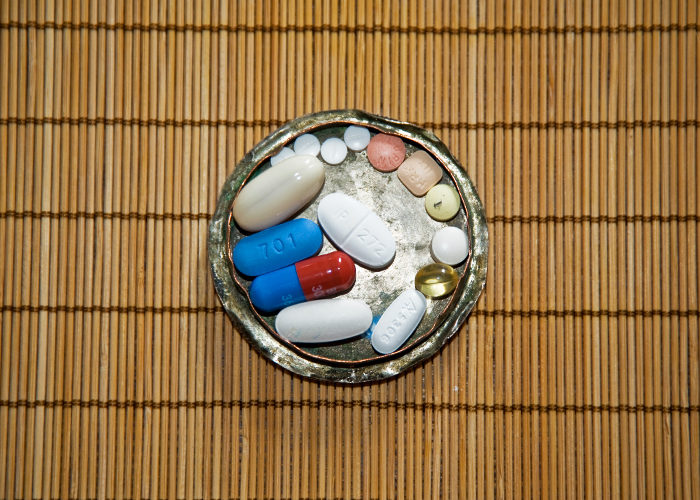 The student’s all-too-familiar morning routine: struggling with the snooze button and making sure to grab a coffee to sit through that 8 a.m. class. But for Alex, a fourth-year science student, there’s an extra step to the daily process, which is realized in the form of a preventive HIV pill coated baby blue.

“I’ve been using (PrEP) every day for over three months now,” said Alex, who wishes to remain anonymous due the stigma of being identified as having high-risk sexual behaviour. “If there’s one thing I make sure to do before heading out the door, it’d be to pop my PrEP pill.”

The pill that Alex is referring to is called Truvada, a preventive HIV drug that works to block the production of enzymes necessary for the virus to spread. Truvada is used as a form of pre-exposure prophylaxis (PrEP) and studies show if taken daily it could reduce HIV transmission by more than 90 per cent.

Alex explained that even with the favourable PrEP statistics, it’s the culture surrounding sexual health that needs a vast improvement.

“I’ve been on PrEP because I’d rather be safe than sorry. Sexual partners get the wrong idea about it,” he said. “I’ve been called gross and have had dates get up and leave, but I’d rather be honest. I still use condoms, but because I’m on PrEP, I’m considered damaged goods.”

While Health Canada quietly approved the use of Truvada last February, there is not enough data to see its effect nationally. However, in the United States where the drug has been studied for years, HIV transmission rates have yet to drop significantly. According to data from 2014, there are still roughly 44,000 new infections per year. 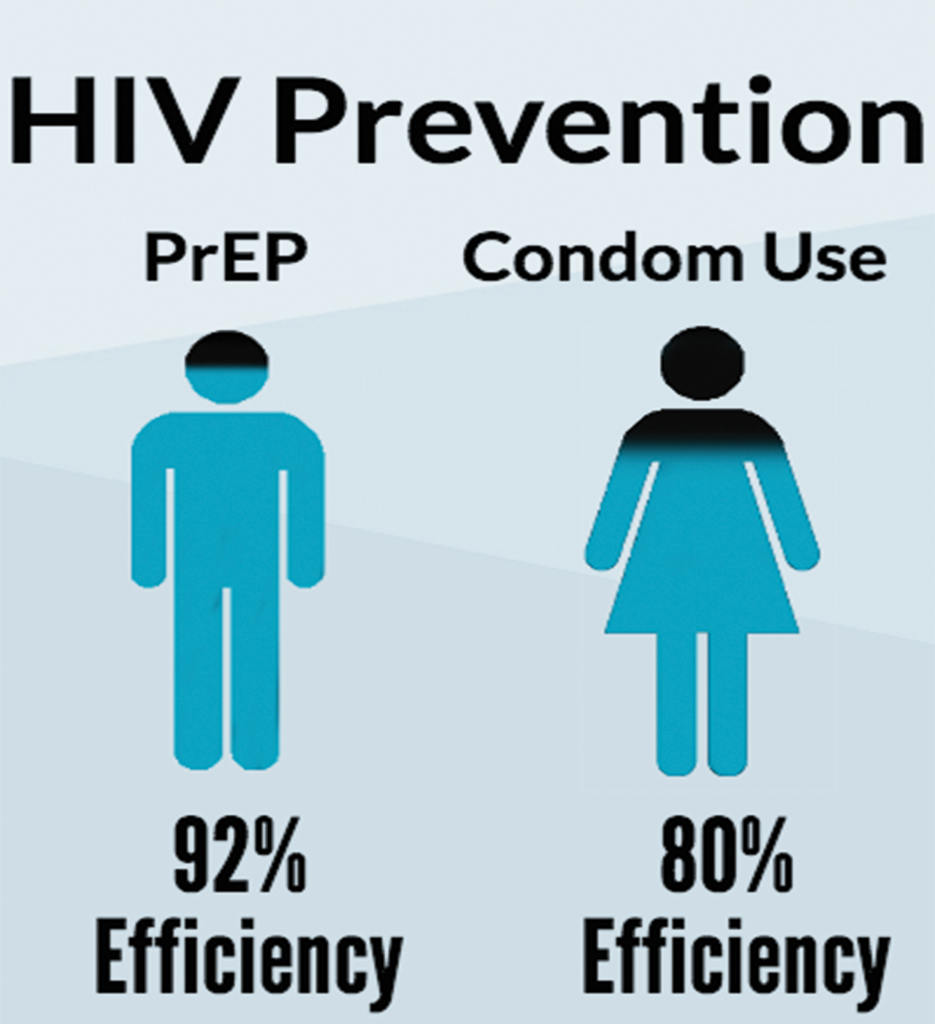 So how exactly is the so-called “contraceptive for HIV” failing as a preventive measure when the figures would suggest otherwise? There are a few factors to consider:

In Canada, a one-month prescription of Truvada ranges from $800 to $1,200, (with the exception of Quebec, which uses public funds) depending on which province the drug is purchased in. “There’s a lack of acknowledgment of the privilege for those that can (afford to) use PrEP,” said Jane Greer, director of the Hassle Free Clinic in Toronto. In many cases, private insurance companies are unwilling to foot the bill for the drug, leaving users with a massive monthly cost.

“I’m lucky to have the privilege of not struggling with access,” Alex said. “And I have yet to hear of an insurance plan, Ryerson’s included, that absorbs any substantial amount of the cost, which means there are plenty of people who don’t have the opportunity to even explore this as a feasible option.”

Although Truvada is approved for prescription use and has been studied in the United States for the past four years, it has only been approved in Canada for less than a year. Not only is it new to Canadians from a treatment point of view, but also the drug is widely unheard of.

“If I had known about (Truvada) in February, I probably would have tried to get a prescription back then,” Alex said. “It wasn’t until I saw a comment about it online that I began to research and think that it was too good to be true.”

Too good to be true?

While there is research that seeks to prove how PrEP could be the future in HIV prevention, the drug continues to be bound by controversy.

Firstly, due to the reality of gradual drug resistance, it’s a concern that if a Truvada user becomes infected with HIV, they may resist similar anti-HIV drugs, according to the Journal of Infectious Diseases.  There has only been one documented case of this occurring in Canada.

The second problem is that taking PrEP could lead to serious side-effects. In a Partners Group study, they found that PrEP use could not only lead to kidney damage, but also bone loss and disruption of the body’s pH levels.

According to the National Center for Biotechnology Information, potential PrEP users may feel less inclined to use the drug to avoid being pigeonholed as a sexual risk taker. The phrase “Truvada whore” is not an unfamiliar one.

“I haven’t heard of ‘Truvada whore’ specifically,” Alex said. “But it doesn’t surprise me. There’s a lot of negativity and abuse directed toward people who are HIV-positive already, so any association to it can be tricky.”

Greer said that PrEP is “an excellent tool in the chest to prevent conversions from HIV negative to positive,” but that it should be used in tandem with condoms to help prevent the transfer of sexually transmitted infections.

As for Alex, he has no plans to stop taking Truvada, because for him, the positives of HIV prevention far outweigh the possible drawbacks of the drug and its stigma. 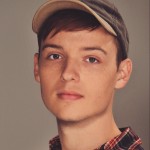