In A Kid From Somewhere uncertainty drives exploration

Still from “A Kid From Somewhere”, courtesy of Adam Beck and Paul Johnston

In their first feature film, A Kid From Somewhere, filmmakers Paul Johnston and Adam Beck offer a rare look into the lives of three young creatives: photographer Olivia Bee, skateboarder and photographer Pat O’Rourke, and La Timpa, a songwriter and musician.

The film follows the lives of three different kids at very different stages in their self-initiated careers, tracing the common threads and dualities in their paths of putting their own voices out into the world on their own terms.

For Beck and Johnston, capturing the reality and uncertainty of the world these young creatives operate in was crucial in creating the film they wanted to make. As was peeling back the glossy veneer we so often see on social media, instead opting to show the real underlying struggle inherent to a creative lifestyle.

“Every day we’re bombarded with these sort of highlight reels of other people’s success and curated feeds of all the stuff they’re doing at all times, which I think kind of compounds the pressures we put on ourselves,” Johnston says.

“[On social media] all you see is the success, very few people are being vulnerable right now,” adds Beck.

Beck and Johnston had to find people comfortable being honest and vulnerable on camera, and willing to speak candidly about their actual experience. The duo looked to director Martin Bell and his 1984 documentary Streetwise for inspiration.

“It had to be people that were not afraid to appear imperfect…and that’s a hard thing to find these days when so many people are so precious about how they’re portrayed…these kids embraced their imperfections,” Johnston says.

The idea for the film came from a conversation Beck, Johnston and director Matthew Frost had while working on a short film about Frost as part of The Creator Class.

Frost felt his actual day-to-day life when he wasn’t on set was quite boring and even depressing. Beck and Johnson felt this kind of honesty and intimacy was exactly what they needed to create the film they wanted to, and this inherent struggle and vulnerability became a subtext throughout the film and filmmaking process.

The reality is, not every day in a creative’s life is inspiring or romantic, and artists and creators of all mediums suffer lapses and blocks in their creativity.

It can be difficult to figure out how to make a living out of creating; something Pat O’Rourke, one of the young creatives, alludes to at one point in the film. O’Rourke recalls moments when people have come into his workplace, a skate shop in Roncesvalles, and were surprised to find him working there because of his substantial Instagram following.

“Everyone’s been told that things are easier these days to create and put work out there,” Johnston says. “But I think for true artists out there or people that really are starting to find an original voice, they’re still dealing with the same kind of struggles; doubt, insecurities, that artists have dealt with for generations. None of that has changed.” 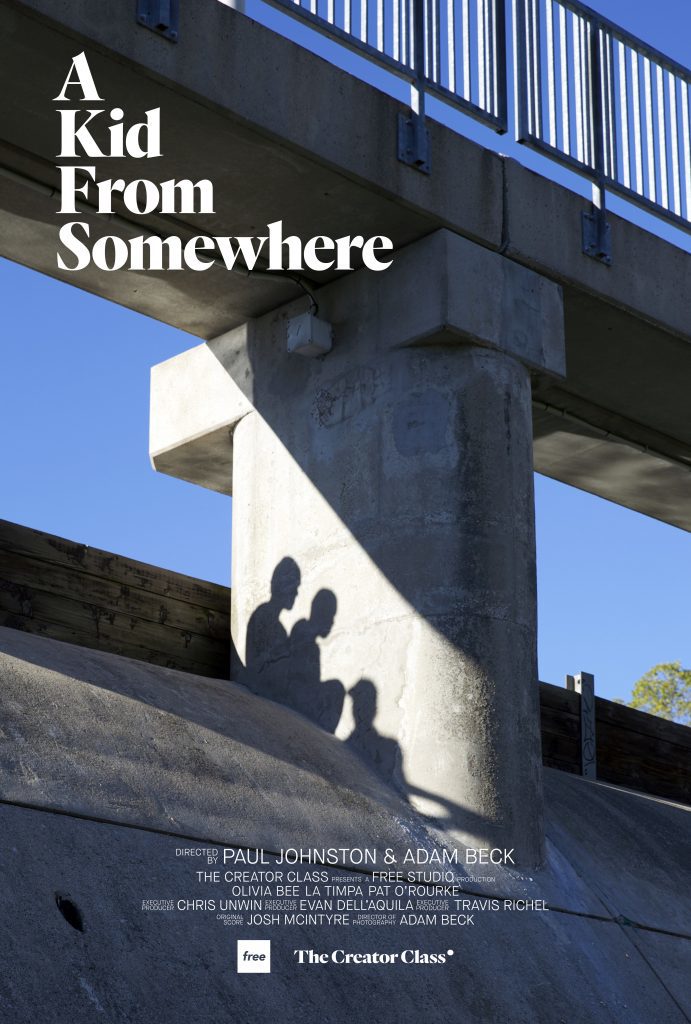 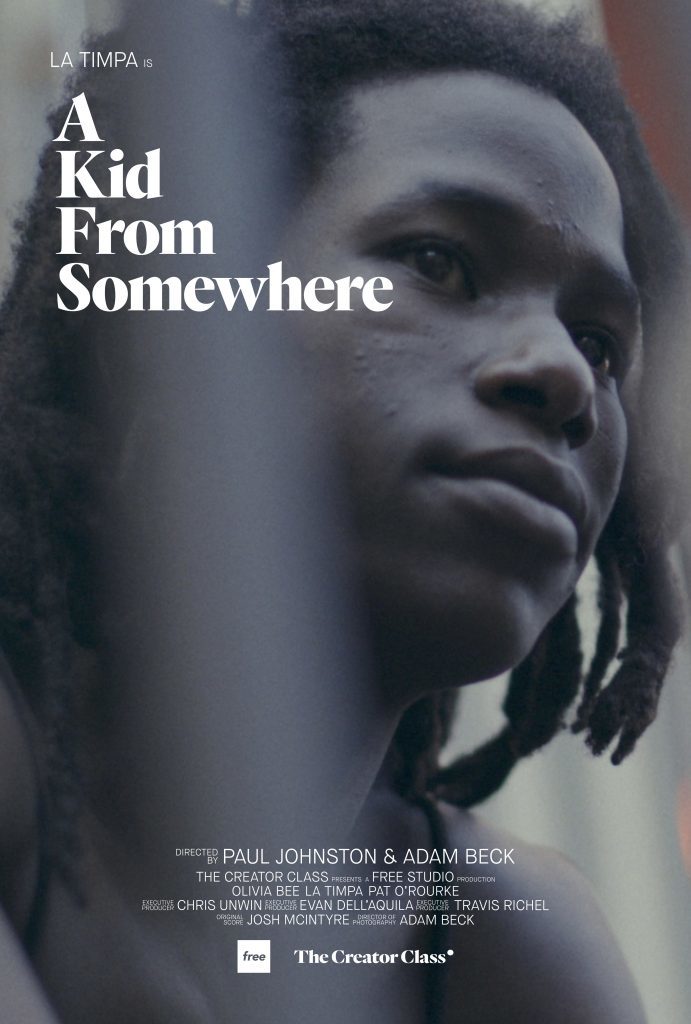 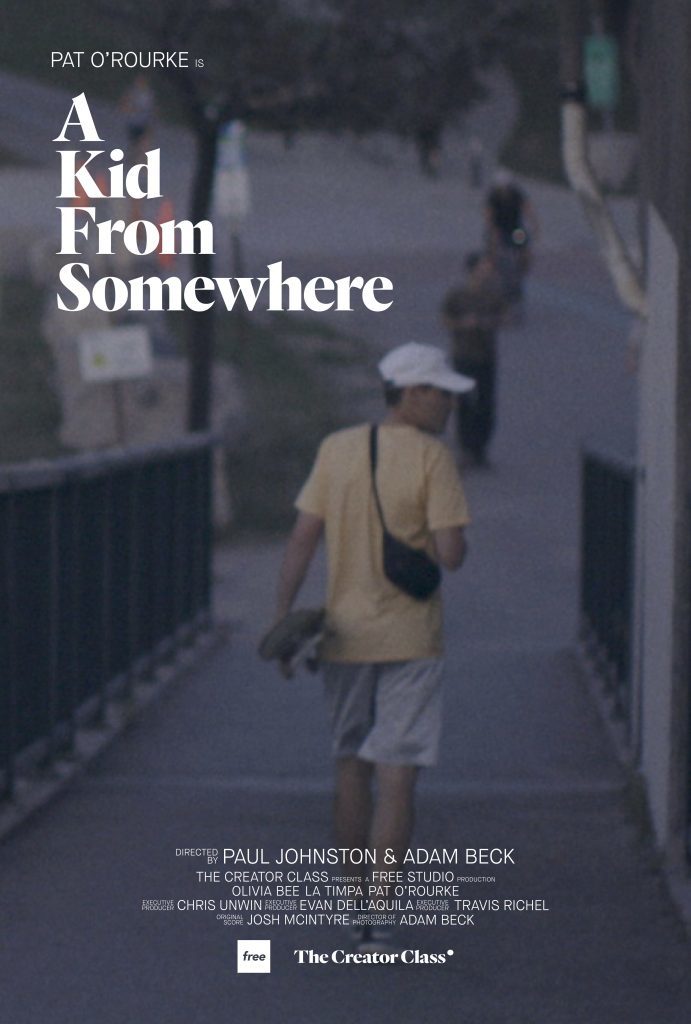 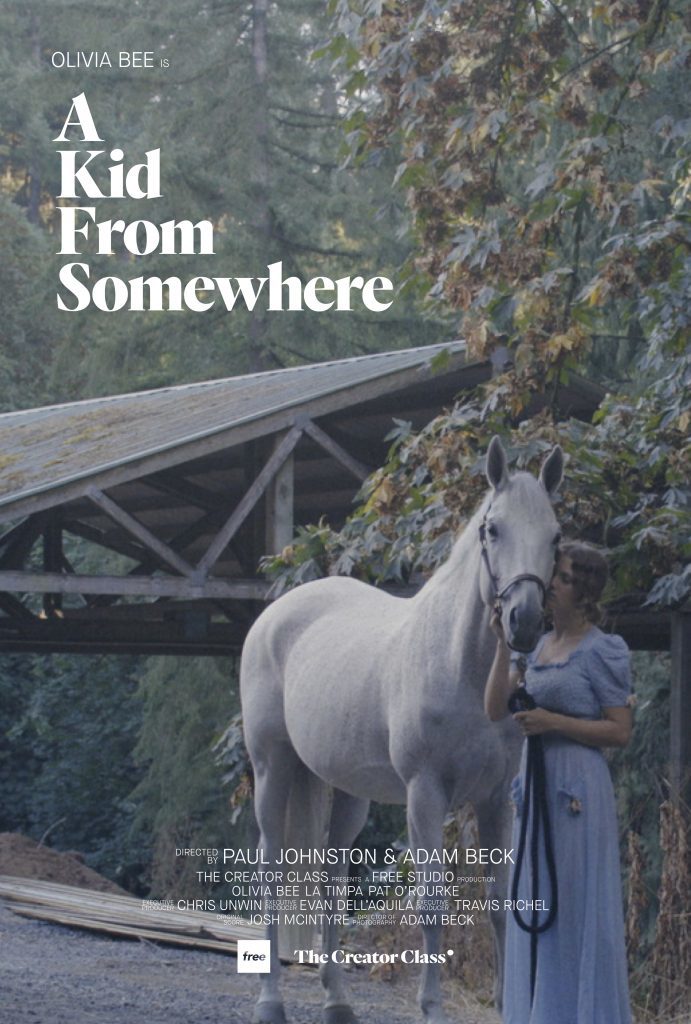 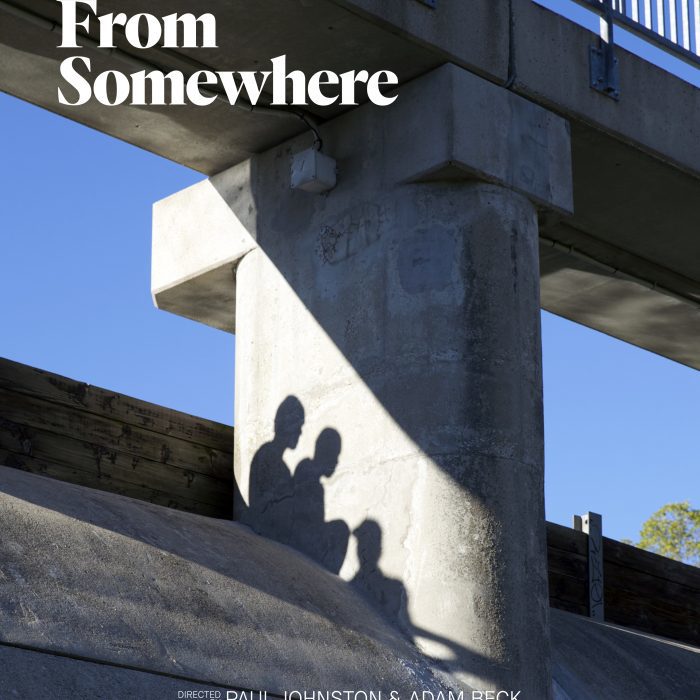 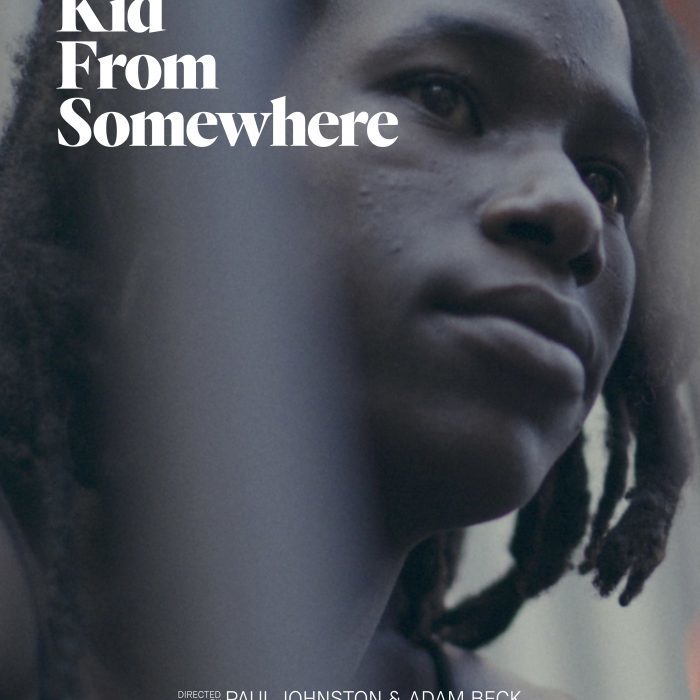 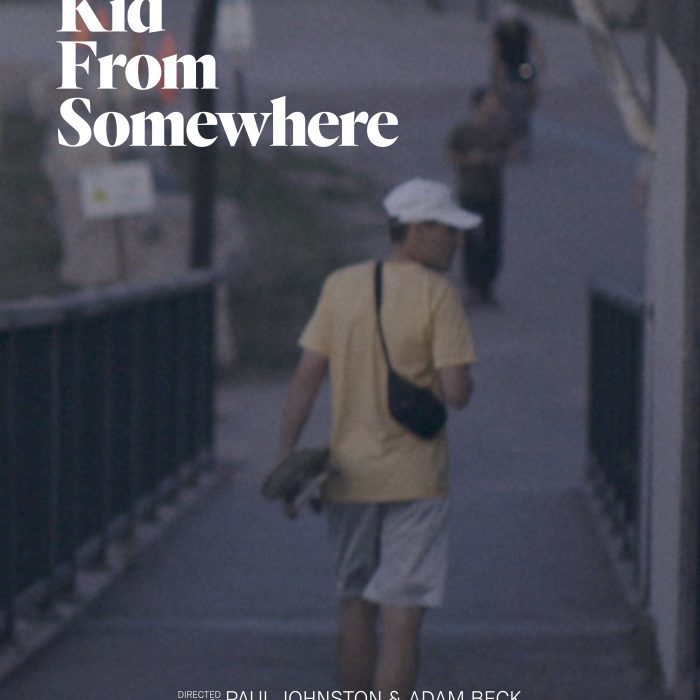 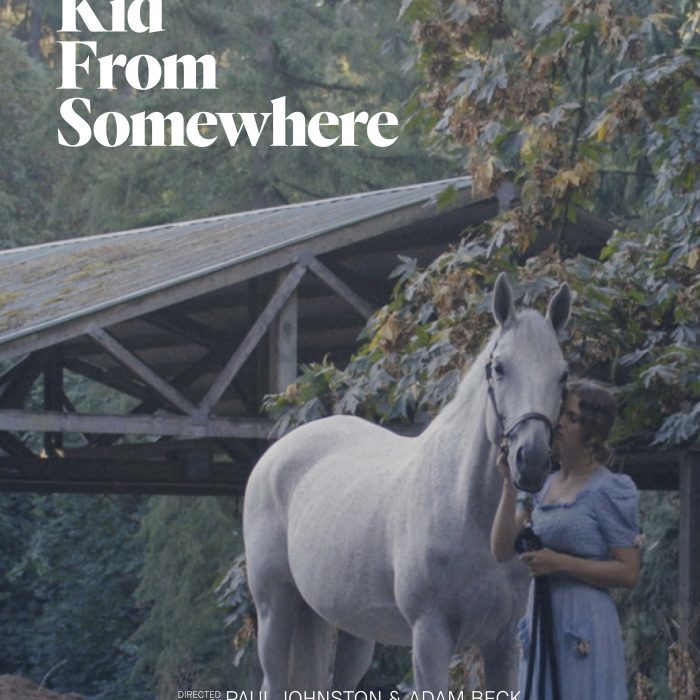