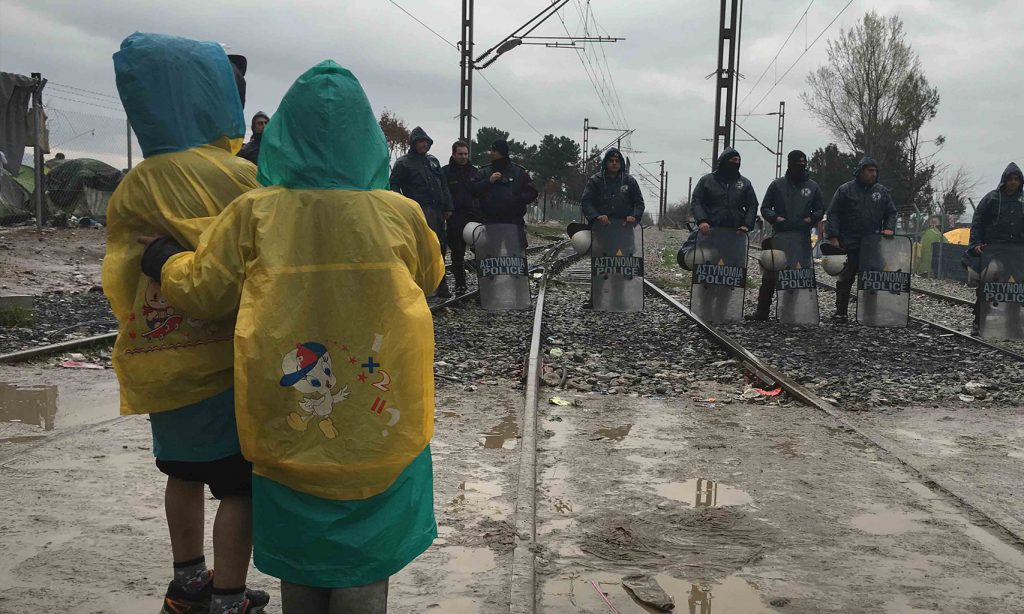 It’s estimated that currently more than 65 million people around the world have been displaced and forced to flee their homes to escape war, climate change and deprivation. In Human Flow, Ai chronicles the epic journey and plight of refugees, as well as the strength and endurance of those displaced, as they search for a new home.

Ai was joined by more than 200 crewmembers to make the ambitious project, filming in 40 refugee camps in 23 countries over the course of a single year.

Ai, now an internationally renowned Chinese artist and activist, began life as a displaced person himself. Born to two writers in China amid the Cultural Revolution, Ai’s family was exiled to the remote village of Xinjiang in the Gobi Desert. 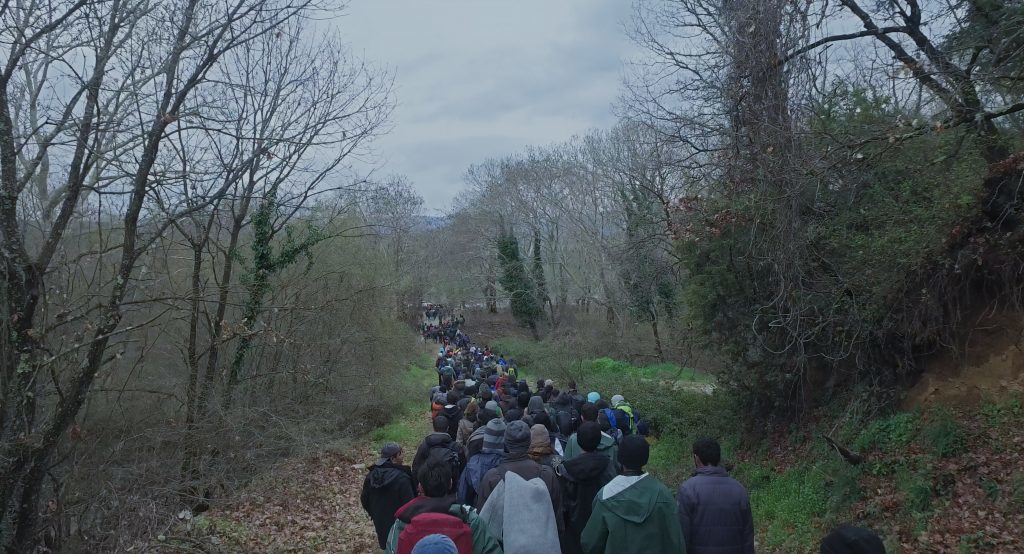 Human Flow is the first feature film by the artist, though Ai has exhibited many large-scale installations before, also directing several documentary films in China.

Ai’s approach to filmmaking is both humanistic and emotionally charged, offering little in terms of answers or solutions. He opts instead for artistic empathy and a humanistic approach toward those displaced, of which only he is capable.

“[Ai] knows what it’s like to be displaced in his own land,” says executive producer Andrew Cohen. “He knows the hardships of homelessness and of a desert life.  His backstory, combined with his inquisitive mind and a gifted creative force, lies behind his empathetic approach.”

Ai has described the film as a personal journey, stating to press, “the film is made with deep beliefs in the value of human rights. In this time of uncertainty, we need more tolerance, compassion and trust for each other since we all are one. Otherwise, humanity will face an even bigger crisis.”

Human Flow will be screened at Ryerson on March 9 as part of the Refugees: Films + Debate series hosted by the Centre for Memory and Testimony Studies (CMTS).

The CMTS was created in 2013 and is based at Wilfrid Laurier University. It provides a space for scholars, artists and community agencies working in the field of memory representation and testimonial studies in 21st century.

The film series seeks to examine the representation of the refugee experience in contemporary filmmaking and ask what is new in these contemporary representations, as well as question if these portrayals offer new reflections on the global refugee crisis.