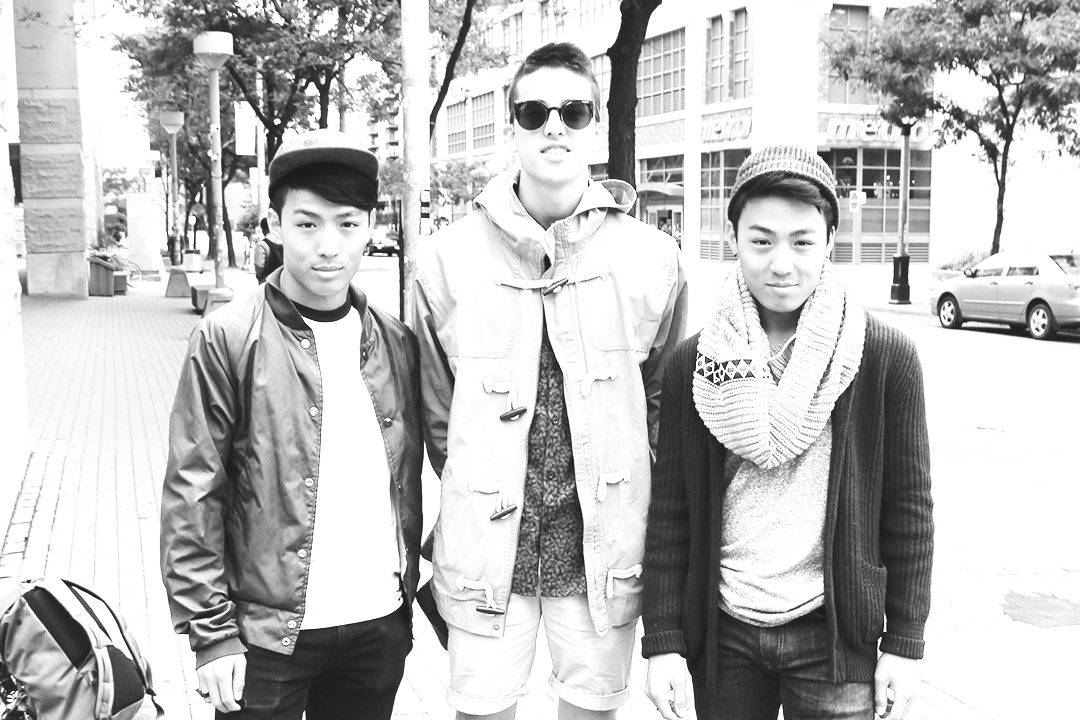 The next big runway look may just come from within our campus walls.

With the launch of Ryerson’s Fashion Zone, students can access a wealth of resources and mentorship in order to turn their big dreams of starting their own fashion label or venture into reality. Similar to the Digital Media Zone, the Zone serves as an incubator for students’ fashion business aspirations. Its innovative approach takes students’ artistic craft and offers training in the more nitty gritty business aspect.

The Zone gives students an opportunity to graduate with more than just a degree. “Come to Ryerson, spend four years with us … maybe hang around for the equivalent of another semester or two, and graduate with a startup,” Robert Ott, the chair of the Ryerson’s school of fashion.

The Fashion Zone’s pilot project began in May 2013 with the school of fashion selecting three teams out of 29 applicants who submitted business plans. The winners will further develop their ideas at the Fashion Zone with the guidance of industry professionals.

Ott believes there are many opportunities with the Zone, and some students have already made their mark. “You get a great hands-on learning experience at Ryerson,” he says. “So wouldn’t it be great if you could make money at it?”

For Wei Dong Yuan, his twin brother Wei Ming Yuan and their friend Patrick Lum, the Zone’s aspirations have come to fruition. The men are part of the Zone’s pilot project Aeon Attire. Specializing in fashion-forward accessories, like cat-eye sunglasses and chunky scarves, Lum and the brothers describe their line as “Club Monaco meets Urban Outfitters, but at affordable prices.”

However, there are some hurdles to being one of the Zone’s first projects. “It’s a little bit up in the air, because it’s like being the first born child,” Lum says. “We have to figure out everything on our own for the first time.”

As one of the more advanced startups in the project, Aeon Attire focused on running a crowdsourcing campaign to support their release of a new line of sunglasses during their summer tenure at the Zone.  The team earned $11,386 in only 34 days on Indiegogo, a popular crowdsourcing website.

While Zone members currently meet in an interim space in Kerr Hall, Ott hopes to secure a permanent space for the Zone as early as October. He adds that open calls for applications for future Zoners are coming soon.

This story was first published in The Ryersonian, a weekly newspaper produced by the Ryerson School of Journalism, on September 18, 2013

In a previous version of this story the name of Mr Ott was spelled incorrectly. It has since been corrected. 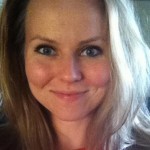