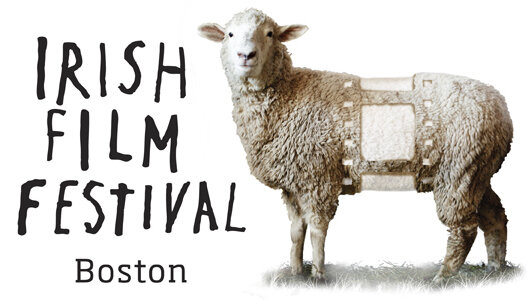 Celebrating the Best of Ireland and the Irish on Screen.

It was an honor to finally share our 2020/2021 program with you this weekend and we hope the virtual platform allowed you to see even more new Irish film from the comfort of your own home. Thank you to all of the filmmakers who participated in this year’s festival and gave us their blessing to screen over 40 films showcasing the best of Ireland and the Irish on screen. A special shout out also to the Irish Film Institute (IFI) and Culture Ireland for providing the streaming service that made it all possible! 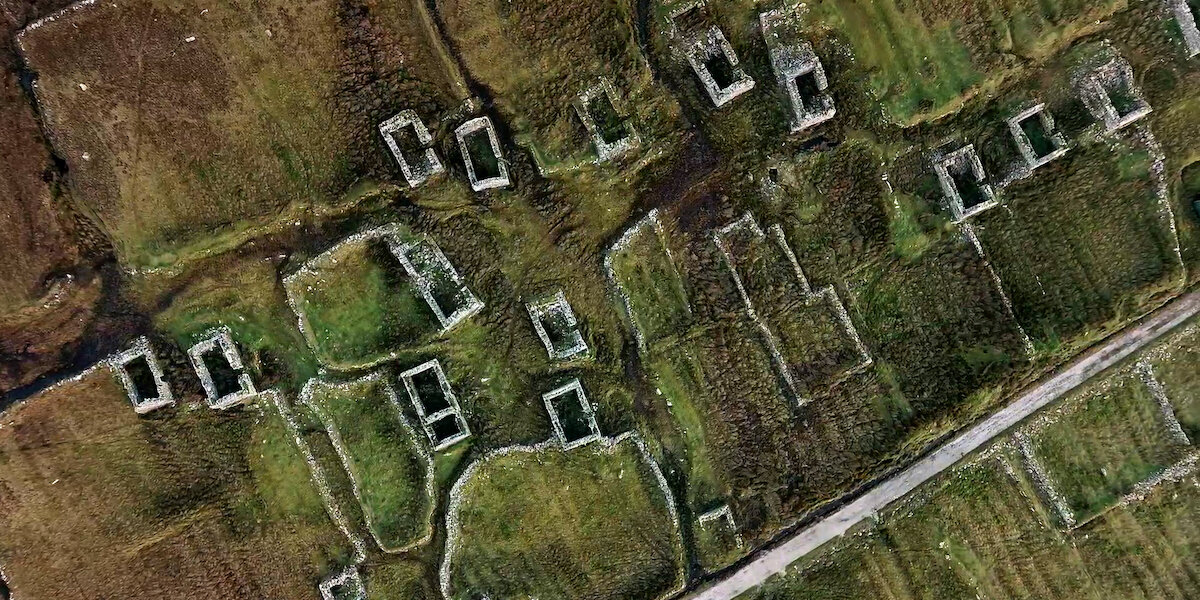 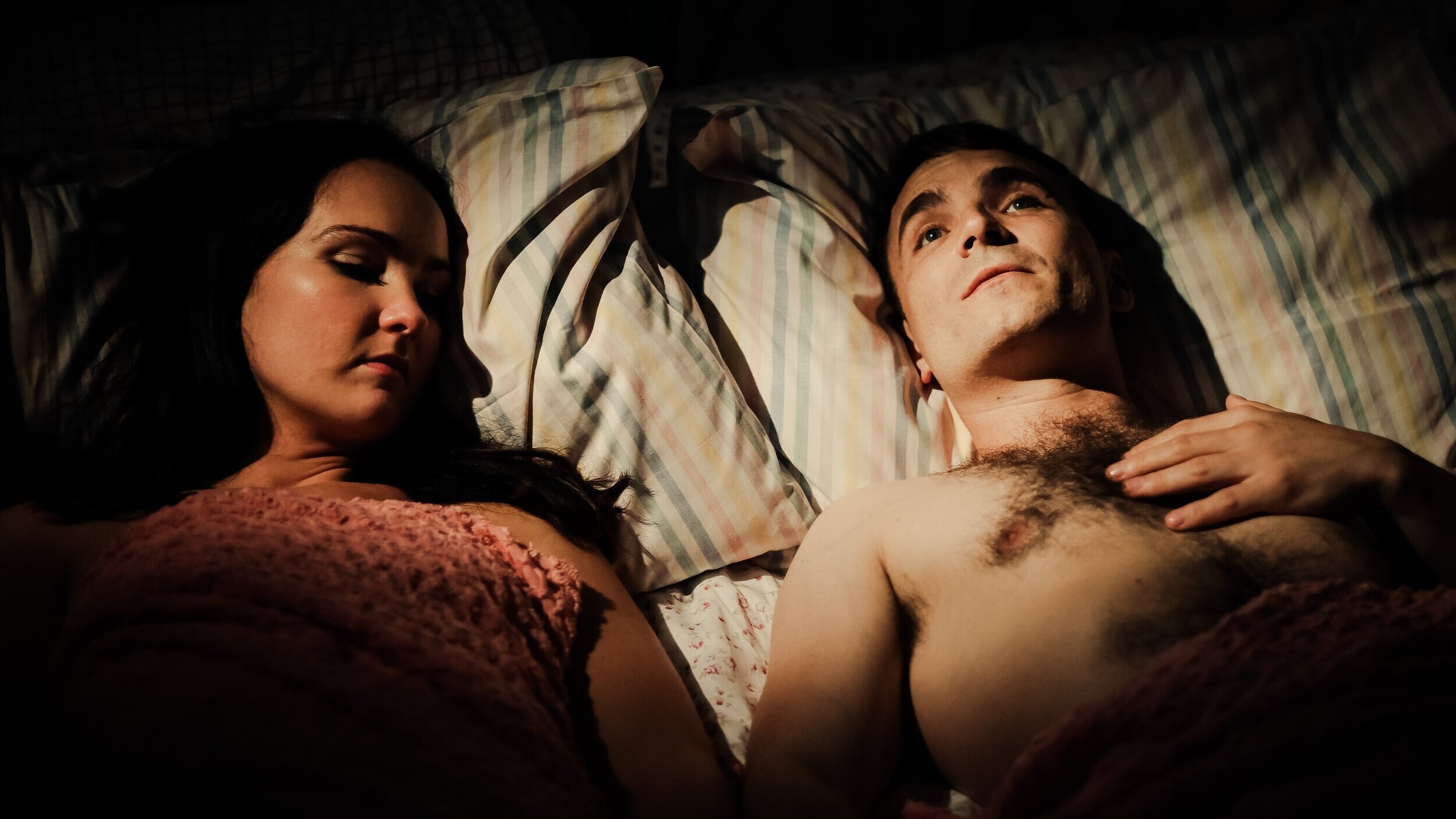 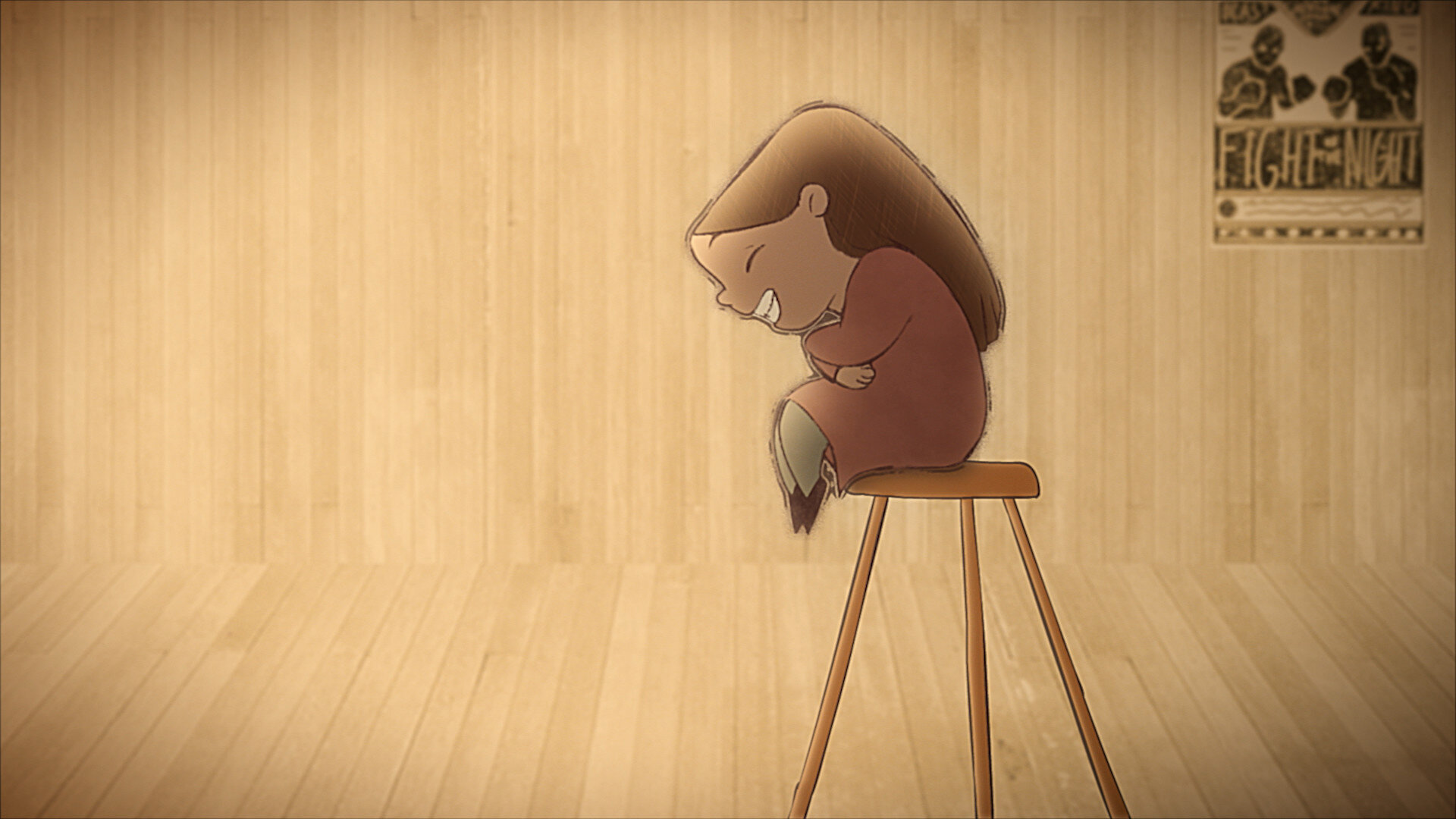 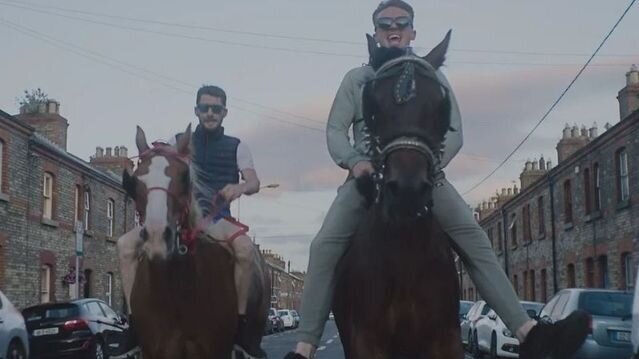 Congratulations to Our Award Winners!

A BUMP ALONG THE WAY
Director: Shelly Love

THE BIRD AND THE WHALE
Director: Carol Freeman

Breakthrough Feature, A BUMP ALONG THE WAY
Directed by Shelly Love

Most Inspiring Short, THE BIRD AND THE WHALE
Directed by Carol Freeman 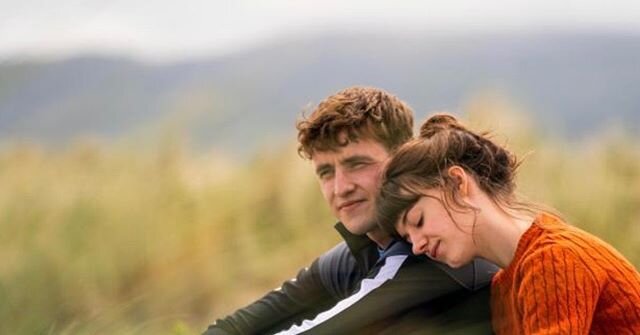 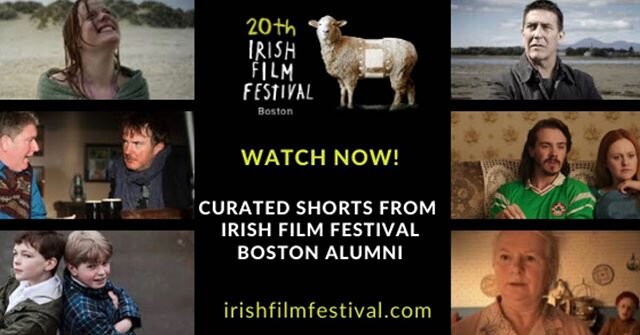 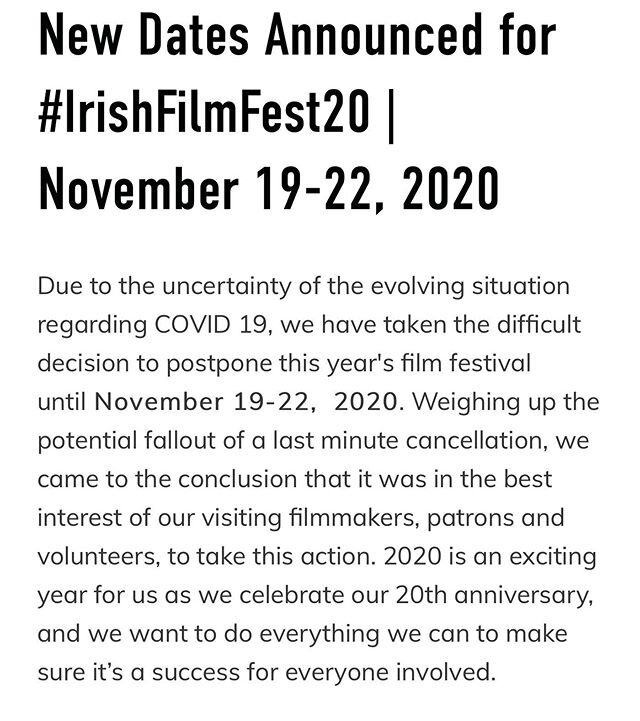 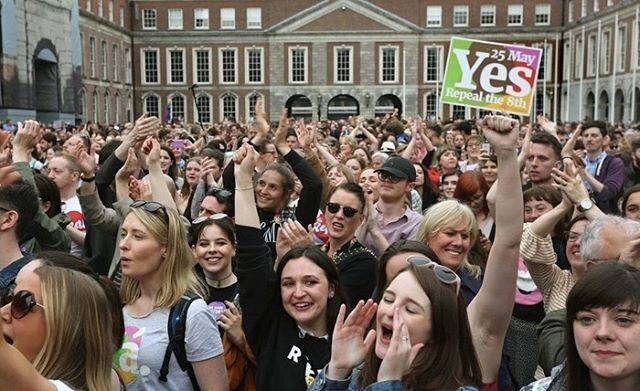 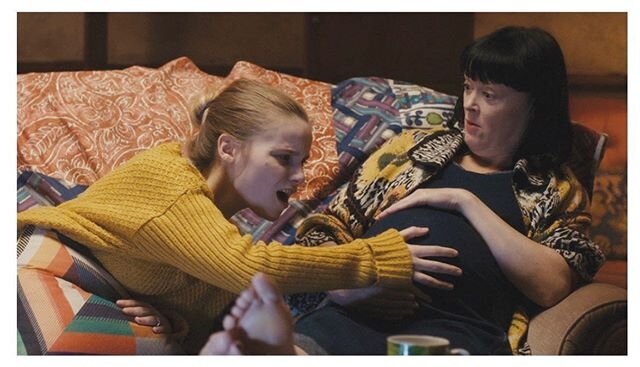 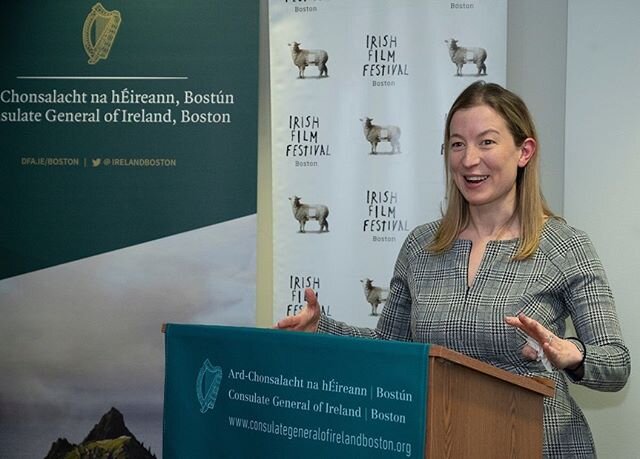 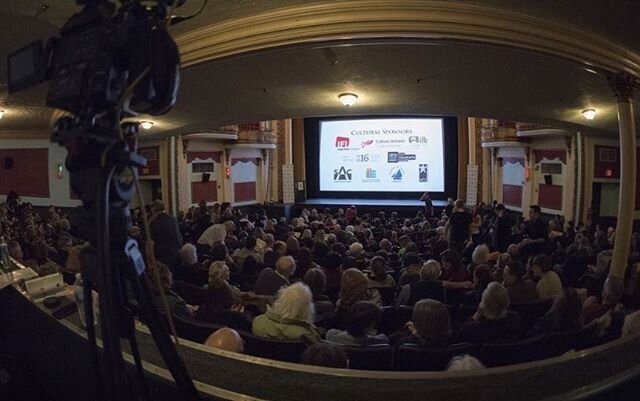 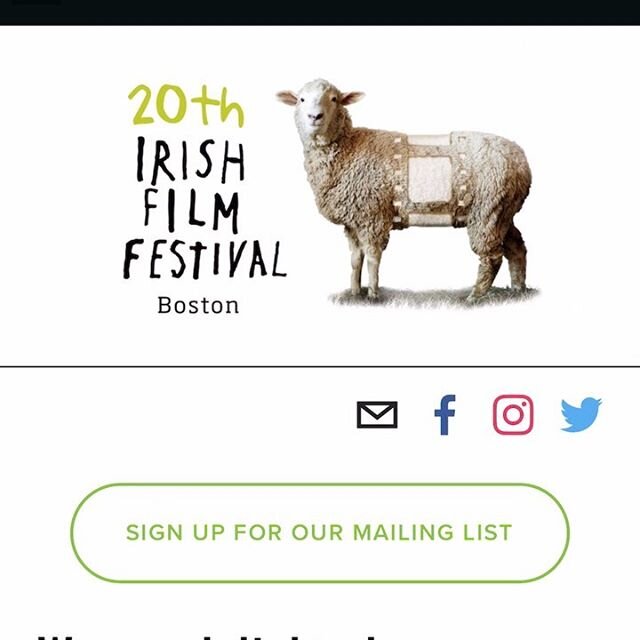 Be a Part of the Action. Become an #IRISHFILMFEST Sponsor.

SUPPORT one of the “Top Twenty Coolest Film Festivals in the world.”
(MovieMaker Magazine)

More than 4,000 people attend our festival over the course of four days each year. Staffed, organized and operated entirely by a team of volunteers, we depend on corporate contributions to create and sustain our annual festival. Find out about corporate sponsorship opportunities or drop us a line at info@irishfilmfestival.com if you would like more information on how your business or organization can be involved.