It was a hell of a ride: reflecting on the men’s soccer season 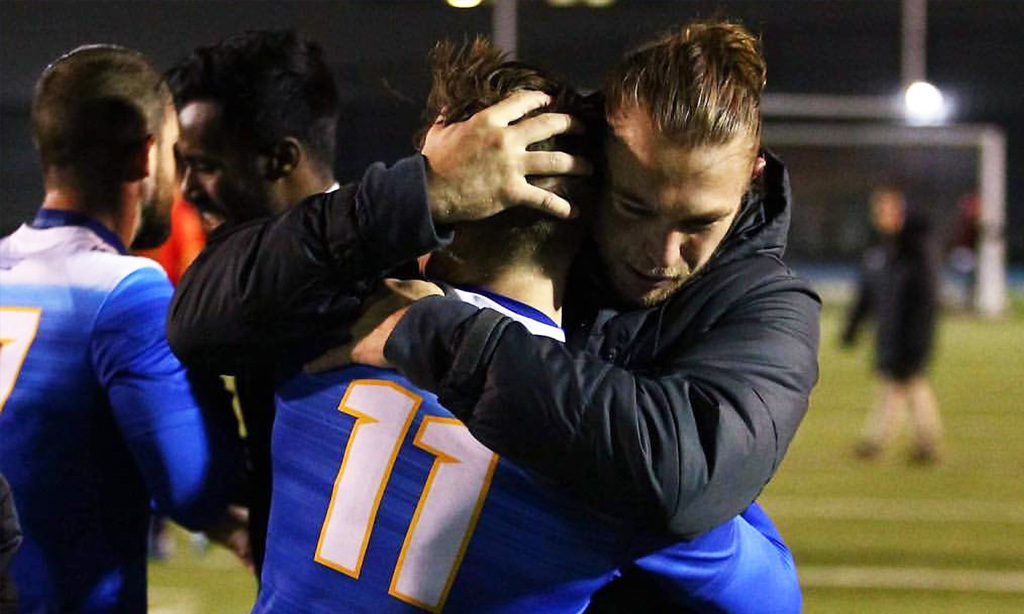 With one whistle the Ryerson Rams men’s soccer season was over.

It was an emotional scene, with the University of Toronto Varsity Blues players cheering for their semifinal win and berth in the U Sports national tournament, while the Ryerson players scattered the pitch, heads in their hands trying to come to terms with the loss.

For fifth-year player Luka Lee, the loss was the finishing blow to his Ontario University Athletics (OUA) career.

“Just winning and being a part of this team has been such an integral part of my life, so for it to come to an end in such a dramatic fashion, it was unfortunate….I felt crushed.”

The loss left the Rams out of the national championship and marked the third consecutive season that ended at the hands of the Varsity Blues in the bronze medal match.

“(Some players) were inconsolable and rightfully so,” said head coach Filip Prostran about his squad after the game. “It’s tough, to work so hard for so long for so many things and one whistle ends it — it’s a clean cut finish.”

After having a week to reflect on the loss and the end of his university soccer career, Lee says there is more to soccer than the scoreboard. 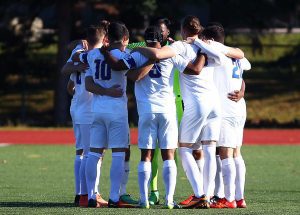 “If this was only about winning and losing then I’d be crushed and continue to feel that way, but I don’t think that’s the whole point,” he said. “So even though I feel absolutely shattered right now, I can look back and reflect on a lot of the positives I can take from this experience and this year.”

To name a few positives — the Rams finished the regular season with a program-best record of 14-1-1, had one of the best defences in the nation by only allowing eight goals, and also bolstered the second-best offence with 51 goals.

The team piled on awards in the post-season, taking home OUA East coach of the year, having six players named to the OUA East division all-star team, as well as a second consecutive MVP for Raheem Rose and an OUA East rookie of the year award for Robert Boskovic. The two also went on to be named first-team All-Canadians, with Boskovic winning the Lou Bilek Award as rookie of the year.

Boskovic became the first Ryerson player to win the Lou Bilek award since its inception in 1999. A former TFC II player, Boskovic started 12 games for the top-rated defensive unit in the OUA and finished the year with three assists and one goal.

“I definitely set my mind to being rookie of the year at the beginning of the season, so it feels good to know my hard work paid off and was noticed,” said the first-year defender. “It’s still not as important as winning a national championship, but it’s still an accomplishment I can hold myself to.”

The All-Canadian defender will be a force for the Rams in the future seasons as they continue their hunt to win a national championship. Along with him should be a familiar cast of characters — like Praveen Ahilan, Nick Lambis and Raheem Rose — with only Lee finishing his fifth and final year of eligibility.

“I can imagine (not coming back) is going to be a mix of things, I’ll probably feel a sense of sadness, jealous even that these guys get to go experience pre-season and season again,” he said. “But at the same time I think that I’ll be happy and be able to reflect on what this program has done for me and I’ll always feel grateful to have gone through it.

“I have a lot of things going for me, I’m really happy and I owe everything to this program.”