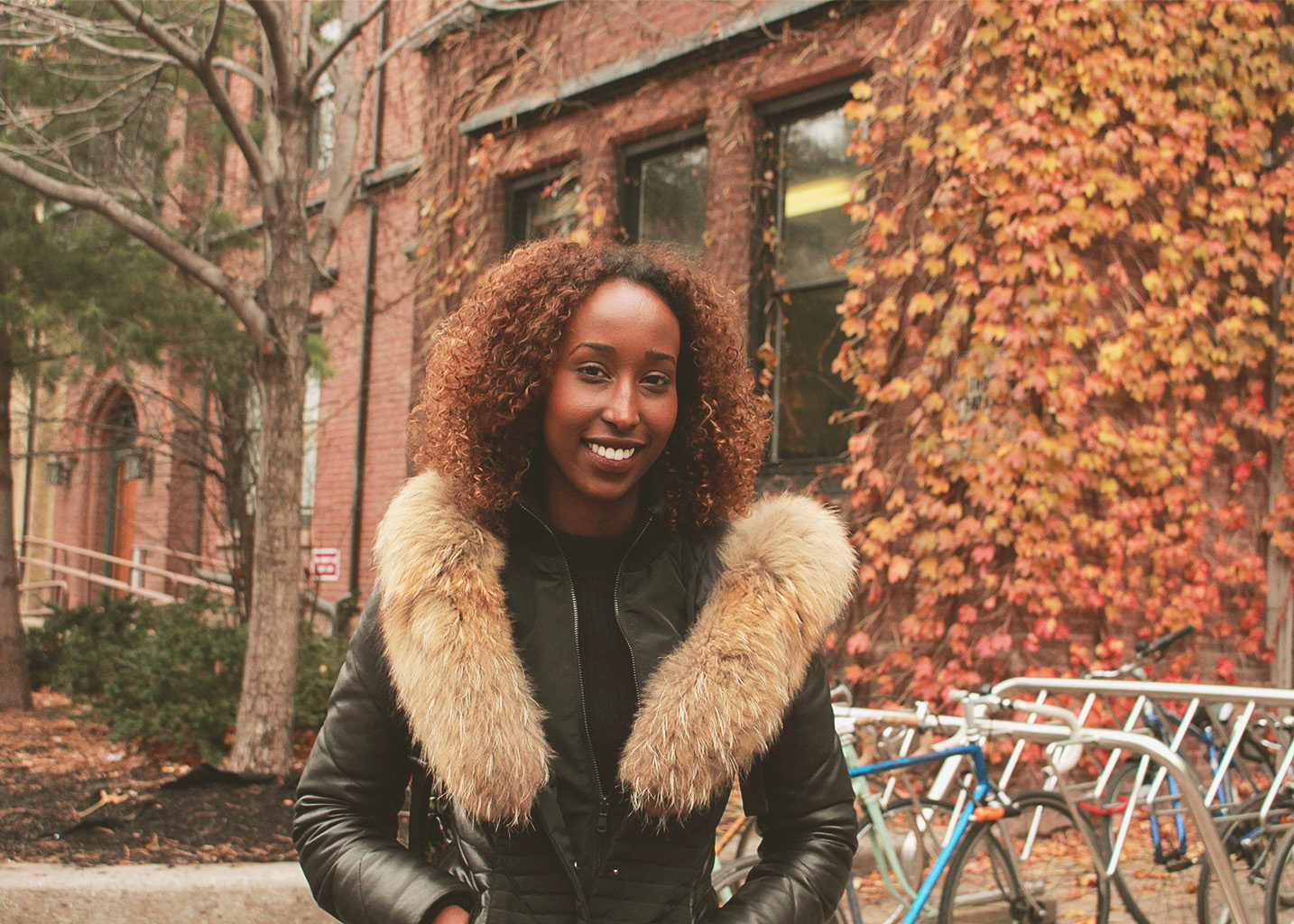 This version clarifies that the Canadian Press Stylebook used was the online version.

I began my studies at Ryerson’s School of Journalism in 2013, the same year that Mayor Rob Ford made international headlines for allegedly smoking crack.

In my first-year reporting class we followed Ford’s appearance in the news very closely.

We took a class trip to city hall one day to see Ford speak to the press, where I stood in the media pit next to professional videographers and reporters. And on Nov. 5, 2013, our class paused, all eyes on the projector screen streaming Ford nervously confessing, at a press conference in city hall, to having smoked crack cocaine.

When Gawker broke the story that Ford was on video smoking what appeared to be crack cocaine, it raised a number of ethical concerns. Ford was being held accountable, as usual, but the conversation among media people shifted to how this sensational news was being reported. The journalism community discussed whether local journalists should have purchased the video, whether it was unethical for journalists to report on a video they did not obtain, the use of confidential sources, and so on.

As a Somali-Canadian journalism student, I was upset that local media had identified the alleged drug dealers, who obtained video of Ford smoking what they said was crack, as “Somali drug dealers.” I couldn’t understand how the most relevant identifier of the blackmailers was their ethnicity. According to the Canadian Press Stylebook, which is a reference guide for journalists, we should only identify a “person by race, colour, national origin or immigration status only when it is truly pertinent.”

I was not the only one who felt that way. Critics responded with similar discernment and the issue was discussed on social media, and in several local publications. The Toronto Star later issued an apology.

This particular issue hit home for me, and as the only Somali-Canadian student in my year of journalism studies, I didn’t think there was anyone who would care as much as I did.

Relevance to the public’s interest

Some people felt that noting the ethnicity of the alleged drug dealers was relevant for public interest. Others agreed, but felt writing Somali, rather than Somali-Canadian, maligned individuals of Somali descent. And others like me did not feel ethnicity was relevant whatsoever.

Whether local media should have referenced the men as Somali was discussed briefly in my class, but did not receive nearly as much attention as any of the other ethical issues that came with the Ford scandal coverage.

I learned that reporting on issues with racial nuances may be burdensome, and not just since people are generally uncomfortable discussing race, but also because it’s exhausting to convince the public on why particular nuances matter.

While writing this story I looked up “Somali” in the online Canadian Press Stylebook. “Somalian” is listed as an adjective, which simply is not accurate. Somali is both a noun and an adjective. How can the national style guide for journalists get such a thing wrong? It tells me there is still work to be done in ensuring that journalism is diverse and accurate.

It seems to me that, slowly, Canadian journalists are accepting what they do not know, and where to make improvements.

Ryerson will offer the first journalism course on indigenous reporting to students in January 2017.

The poster for the online course reads: “Learn about the context of stories and how you can more confidently report on current and future indigenous issues.”

Reporting on issues of race

Since the news of U.S. President-elect Donald Trump, I’ve been reminded of those feelings I had in first year. In Toronto there have been reports of hate crimes against minorities following the U.S. election. These have included swastikas appearing on property, a man being caught on video yelling racially charged language on the TTC earlier this month and incidents of Islamophobia.

Race issues have been in the forefront of the news during my time in journalism school. There has been brutality by U.S. police officers, local Black Lives Matter protests, missing indigenous women in Canada and Islamophobia.

These internal questions about the journalism industry and where I would fit in as a journalist, who also happens to be a black woman, are constantly present. There aren’t many minorities in the industry to begin with, and diversity is so much more than representation.

At the time of the Ford crack scandal, I had a heavy sense of responsibility looming over me. I felt few would speak for the Somali-Canadian community.

I felt that I had to be very careful navigating the grey area between being a journalist and an activist. Journalists are supposed to be unbiased and approach all stories with objectivity.

But that idea is outdated to me. My identity as a black Canadian woman will always play a role in my reporting, as I cannot deny who I am.

I strongly feel that approaching issues that are close to us will only create better journalism.