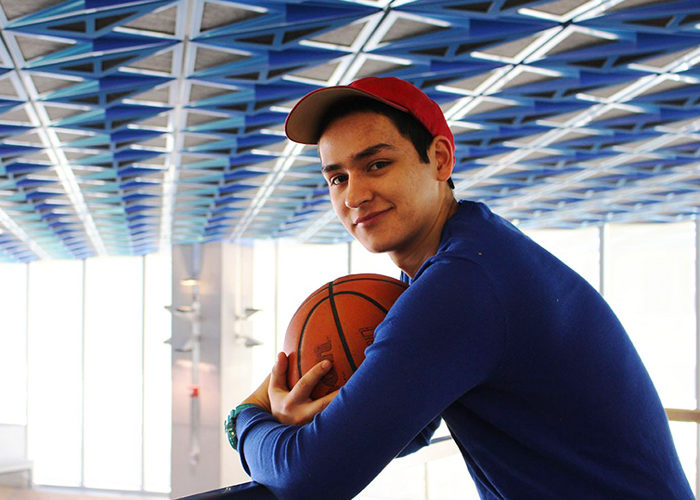 The screening for Luke Galati’s film is scheduled for Oct 27. (Ryersonian Archive)

A new scholarship in memory of a former member of the Rams men’s basketball team is in the works thanks in part to a new Ryerson student-made basketball documentary.

Luke Galati, a fourth year journalism student, is the director of the award-winning documentary film Eastern. The film follows Toronto high school Eastern Commerce and its final season of their record-breaking basketball program.

The film will be screened later this month with help from Roy Rana, the head coach of the men’s basketball team. All funds from the screening are going towards a memorial scholarship in memory of Shae Frattura. Frattura was a finance student who played for the Rams from 2002-2004 and then served as the team’s alumni ambassador for five years. The scholarship will go to a Rams basketball player.

“Shae was the hardest working guy on the court every single day,” said Elvis Ibrahimovic, a former teammate of Frattura’s who played with the Ram’s from 1999-2004. “Nobody would debate that. Every practice, every workout, Shae was working harder than everyone else.”

The scholarship started out “very grassroots,” explained Ibrahimovic. For the past year since the anniversary of Frattura’s death on Aug. 1, friends and alumni of the men’s basketball team have been meeting at Ryerson’s Recreation and Athletics Centre every week for a Saturday morning pick-up game. On these mornings, Ibrahimovic has been putting out a pickle jar and collecting toonies for a scholarship in his friend’s honour.

“[Frattura] had a great impact on the team,” said Galati. “It just seemed very fitting to do something in his name.”

Ibrahimovic said that he was struck by Rana’s enthusiasm.

“Roy Rana called saying: here’s an opportunity to support Shae. It’s a matter of respect, and the institution [Ryerson] is responding in a respectful manner,” said Ibrahimovic.

The screening is scheduled for Oct. 27 in the Distillery District. Toronto Raptors president and general manager Masai Ujiri will be in attendance, along with former NBA all-star and Eastern alumni Jamaal Magloire, Raptors’; broadcasters Paul Jones and Leo Rautins, with Rana and members of the current Rams men’s basketball team. 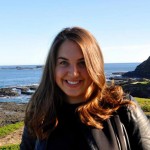 Menstruation is no secret, so let’s talk about it